Hello and welcome to my Spotlight on Heroes, Heroines, and History!

My author name is Pamela S. Meyers, but if I were to meet you in person, I would ask you to call me Pam. I am blessed to have grown up in what I consider to be a little slice of heaven on earth, Lake Geneva, Wisconsin. I don't live there now, but am grateful I only live about an hour away and am able to visit almost any time I want.
I never realized my love of writing fiction until I returned to college as an adult to complete my degree. A creative writing course sparked that interest. That, along with a fiction editor who at a writers conference suggested a short story I wrote could be turned into a novel. It was all the encouragement I needed to embark on a wonderful journey of telling tales set in my beloved hometown. Lake Geneva is history-rich. Only about 70 miles north of Chicago the small village, set next to a beautiful crystal clear lake, drew the movers and shakers of Chicago to move their families there following the Great Chicago Fire which displaced their families. For years the area's nickname was The Newport of the West because the beautiful homes mimicked the mansions of Newport, Rhode Island where the wealthy went to escape the heat of the summer. 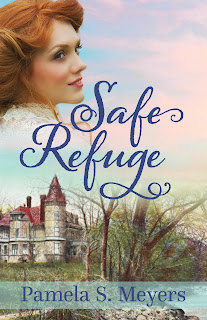 My Newport of the West series begins with Safe Refuge as the story follows the fictional Hartwell family from the ruins of Chicago to Wisconsin where they set down roots. Anna Hartwell, the eldest daughter, is set to marry a terrible man in an arranged marriage. The fire prevents the nuptials from happening and opens the door for her to connect with the love of her life, an Irish Immigrant. The second book in the series takes place about 20 years later with the heroine being the daughter of the couple in the previous book. So far, there are three published books, with a fourth in the works. 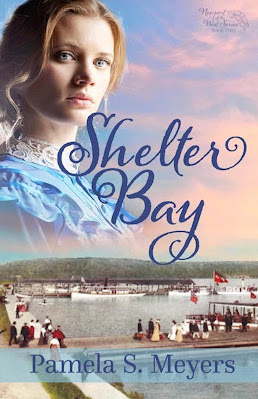 Book Two, Shelter Bay, takes place in 1893 during the time
of the Columbian Exposition in Chicago.
At that time, steam yachts plied the waters of Geneva Lake as they ferried the wealthy to their lakeshore mansions after they arrived from the city on the train. I loved learning about these vessels, a few of which still exist and are in use by the local excursion boat company.
Book Three, Tranquility Point is set during homefront World War 1. Hannah Murphy is about to enter law school, not at all phased by being one of very few women in her class. Then the Great War breaks out and she sees her fiance head off to war. School is put on hold as she volunteers for the Women's Land Army. 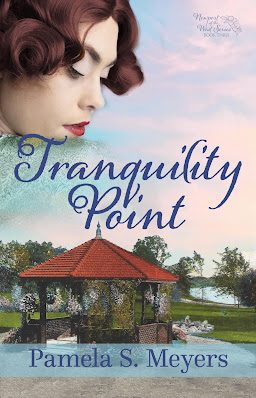 I'm currently writing Book Four, Rose Harbor which takes place during World War 2 and involves the daughter of Hannah Murphy. The story is still developing but it involves another strong woman from the Hartwell dynasty. 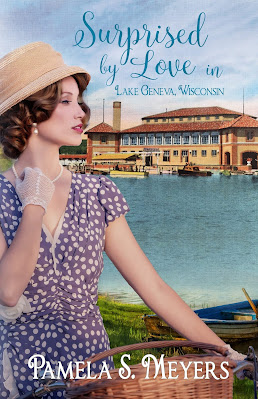 Before I began writing my series, I wrote a stand-alone novel, Surprised by Love in Lake Geneva. It is set in 1933 when the Riviera Building was built next to the lake in order to attract more tourists to the town and lake. The second-floor ballroom held dances there weekly in the summer during the 1930s, 1940s, and 1950s. Even Louie Armstrong played there. It was a lot of fun writing the story about Meg Alden and Jack Wallace and learning all about the "Riv," as the locals call the building.
I'd love to hold a giveaway of one of my books. If you leave a comment, I will put your name in the hat and will hold a drawing on November 15th. Your choice of whatever book of mine you would like. If you are interested in the series, I strongly suggest starting with Safe Refuge although any book can be read out of order. Your choice--Kindle version or print.
Have you ever been to Lake Geneva or the state of Wisconsin?
The best way to keep up with me besides here on this blog on the fourth of every month is through my links below:
Facebook: https://www.facebook.com/pamela.meyers
Website: https://pamelasmeyers.com
Amazon Author Page: https://amzn.to/2Kgp5CC
Pam lives in northeast Illinois with her two rescue cats, Jack and Meg, named after her characters in Surprised by Love, and can often be found nosing around Lake Geneva's library and museum for new story ideas. She loves to read, and is very involved in her church. 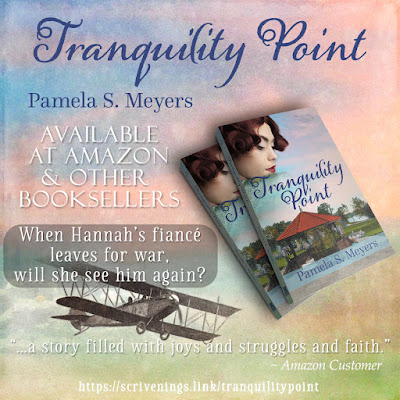