Christmas will be here soon. Oh, the glittering tinsel, the lights, the trees, the presents—the Christmas cookies! It is a season made of tradition and choices. What presents to give, who to invite to Christmas dinner? All this brought on by Mary and Joseph and a child born over 2,000 years ago.

Mary and Joseph were ordinary people. Like us, their lives were filled with choices—whether to obey God or not.

God didn’t pave the way with easiness and happy-ever-after moments. Their faith was tested with extraordinary circumstances. Times were unpredictable, very hard, every morsel eaten, every piece of clothing they wore was wrought from the sweat of their brow. Their government ruled with an iron fist. 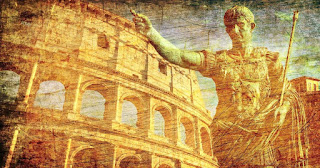 In 750 BC, the Roman Empire circled the Mediterranean Sea and had provinces on three continents: Europe, Africa, and Asia. The Roman Empire conquered, claimed lands and worshiped plural gods. Only one community did not. The Hebrews. Later they were referred to as Jews. The Jews believed in one God and of a coming Messiah, of whose kingdom “there will be no end” (Isaiah 9:7).

Throughout the cumulative years of the Roman Empire’s reign, each ruling Caesar placed harsh and unrelenting demands on both rich and poor, both citizen and slave. 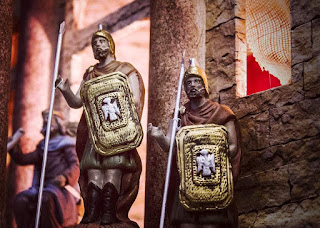 For instance, Caesar Augustus decreed a census throughout the Roman world that forced the people to leave their homes and businesses and travel to their ancestral city in order to be registered and pay their taxes.

Joseph, a Jew, from the lineage of King David, took a leap of faith by marrying his beloved Mary, knowing she was pregnant. He could have had her stoned because of her infidelity. He believed what Mary told him and what the angel in his dream said to him; “Joseph, son of David, do not be afraid to take to you Mary your wife, for that which is conceived in her is of the Holy Spirit. And she will bring forth a Son, and you shall call His name Jesus, for He will save His people from their sins” (Matthew 1: 20– NKJV).

Joseph left his home in Nazareth to travel to Bethlehem with Mary, who was now heavy with child, “…and did not know her till she had brought forth her firstborn Son. And he called his name Jesus” (Matthew 1:25), fulfilling Isaiah 7:14 “Behold, the virgin shall conceive, and bear a Son, and shall call His name Immanuel [meaning God is with us]” (NKJV). 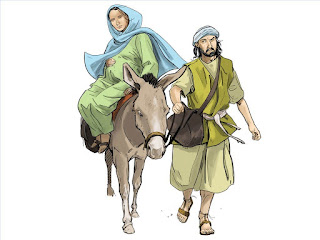 Mary rode on the back of a donkey for 85 miles! They traveled across rough roads, sleeping at night beneath a tree or cave alongside the road. The food and water they ate, they brought with them. They arrived in Bethlehem to hear the disheartening news that there “was no room for them.”

Mary began having labor pains. So, in an animal’s habitat, called a stable, Joseph sought shelter for his family. He shoved away the cows, goats, sheep, and donkeys. Cleaned a spot for Mary and used the cow’s feeder, called a manger, for the expectant child to sleep in.

“And she brought forth her firstborn Son and wrapped Him in swaddling cloths, and laid Him in a manger, because there was no room for them in the inn” (Luke 2:7 NKJV).

Shepherds watching their flocks in the fields that night suddenly saw a great light, and the angel of the Lord said unto them, “Do not be afraid, for behold I bring you good tidings of great joy which will be to all people. For there is born to you this day in the city of David a Savior, who is Christ the Lord. And this will be a sign to you: You will find a Babe wrapped in swaddling cloths, lying in a manger. And suddenly there was with the angel a multitude of the heavenly host praising God and saying, Glory to God in the highest, And on earth peace, goodwill toward men” (Luke 2:10–14 NKJV). 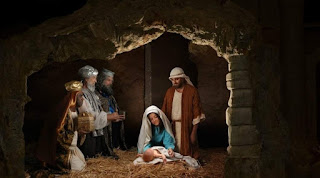 Wise men from the east came to Jerusalem asking, “Where is He who has been born King of the Jews? For we have seen His star in the East and have come to worship Him” (Matthew 2:2 NKJV).

The star the wise men had seen in the east went before them and rested over the place where Jesus lay and the wise men fell down and worshiped Jesus, offering him gold, frankincense, and myrrh.

From the birth of Jesus Christ, over 2,000 years ago, Christmas and Christianity evolved. 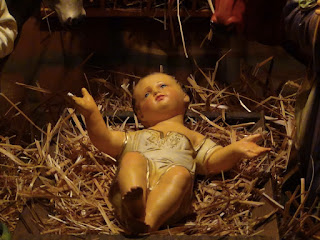 The word “Christmas” is from the early English phrase Christes Masse, meaning Christ’s Mass, and the words of the angels are heralded upon the eve of December 25 by carolers throughout the world, “Glory to God in the highest, and on earth peace, goodwill toward men.”

More harrowing experiences followed. Satan was on a joy ride of his own enlisting his evil army. Before King Herod sent out a decree to kill ALL babies, “…an angel of the Lord appeared to Joseph in a dream, saying, ‘Arise, take the young Child and his mother, flee to Egypt, and stay there until I bring you word; for Herod will seek the young Child to destroy Him” (Matthew 2:13 NKJV). Joseph left beneath the cover of night.

The devil didn’t stand a chance with faithful Mary and Joseph at the helm. They continuously obeyed the promptings of the Lord, no matter what the social norm might think. 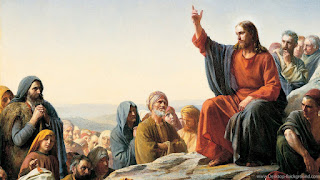 Mary and Joseph went on with their lives, having and rearing more children. Jesus grew up learning the carpenter trade until His Father called Him to begin the work He was born for. “‘Who is My mother and who are My brothers?’ And He stretched out His hand toward His disciples and said, ‘Here are My mother and My brothers! For whoever does the will of My Father in heaven is My brother and sister and mother” (Matthew 12:48–50 NKJV).

“O Come, All Ye Faithful” is a popular Christmas carol composed by John Reading in the 1700s. And the words that stand out most are “O come, all ye faithful, Joyful and triumphant.” 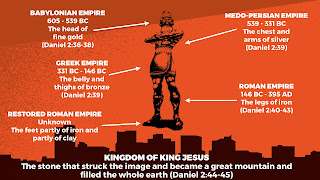 My grandmother, granddad, dad, and mom are there already! Memories are like a comfortable pair of slippers I always wear on Christmas Day. I can still recall my grandmother’s down-home dialect, reminiscing about her early childhood years growing up in the hills of Kentucky. How they danced to the Christmas waltz. The ladies dressed in their rustling taffeta gowns, skirts, and Gibson blouses of 1898.

Due to the pandemic, this Christmas could be different from what we usually do. Maybe not so many parties, no large family get-togethers. Hopefully, there will still be church and carolers and all that we need to make the spirit of Christmas special. Ordinary people perform extraordinary accomplishments when they step forward in faith.

“Now in flesh appearing…” God bequeathed sinful man salvation in the form of a Babe wrapped in cloths lying in a manger. 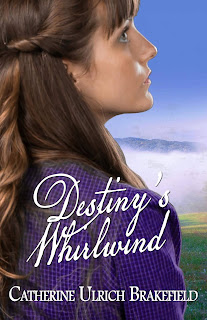 The Gibson girl flavored the debutante balls with their taffeta skirts, and modern ideas as Teddy Roosevelt’s Rough Riders prepared for war. Collina McConnell doesn’t care about their high-brow society nor does she understand her father’s passion. Ben McConnell wasn’t materialistic. Just what was the mystery behind his legacy for Shushan?  The parable of the sower in Luke 8:5 takes on new meaning when Collina’s life choices become as rocky and thorny as the soil beneath her shoes.

Was Rough Rider Franklin Long placed in her life for such a time as this? 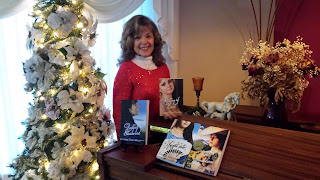 She is a member of American Christian Fiction Writers (ACFW) President of the Great Lakes Chapter (GLC 2017-2020). Catherine lives with her husband of 45 years, has two adult children, and four grandchildren.