In Matthew 13:3-9, the Holy Spirit is likened to a divine gardener. The seeds are the Word thrown upon our hearts and watered by the biblical truths we absorb. Matthew 13:18-23 reveals the consequences of an indifferent, stony, careless, and—good heart.

The parable of the sower comes to life in the lives of Destiny’s Whirlwind’s characters. Will the wicked one steal the Word from my Whirlwind characters? When tribulation or persecution arises, will they stumble and fall? Or will they hear the Word, understand, believe, and flourish in the rich soil of God's Biblical truths? 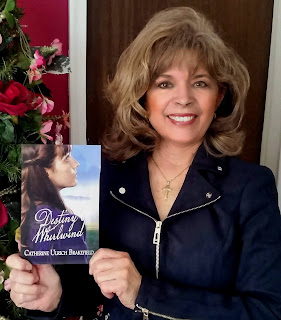 The year was 1898, during the height of the Gibson Girl’s reign. Women found that there was a world outside of the home. Eagerly they stepped into the exciting world of sports and the high society of attending elaborate balls and theaters.

Charles Dana Gibson focused his talented drawings upon the youthful innocence and inquisitive nature of the American girl. He used their natural appeal and quiet spirit to lead them into a beautiful world of ribbons, lace, frills, and fun. Many a lady embraced this new life and immersed themselves into the care-free and frivolous society. 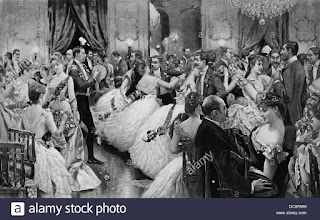 However, my character lacked the desire to be frivolous. Collina McConnell had mouths to feed and an estate to run. Beautiful but head-strong, she repeatedly stepped into circumstances, not her choice, determined to succeed no matter the consequence believing her faith in God would see her through.

Meanwhile, across the Atlantic, people faced persecution. Americans sympathized with the plight of oppressed Cubans who yearned for independence from Spain. U.S. newspapers wrote about Spain's brutal measures to halt the people of Cuba's rebellion. After an anti-Spanish riot in Havana, the United States sent the USS Maine to protect U.S. citizens and property. After arrival, suddenly, an explosion sent the USS Mane to the bottom of the sea.

The American people were outraged. The sinking of the battleship USS Maine on February 15, 1898, was never explained. It didn't take long for Theodore Roosevelt, who worked as assistant secretary of the navy, to design a way to become a significant part of the coming war. 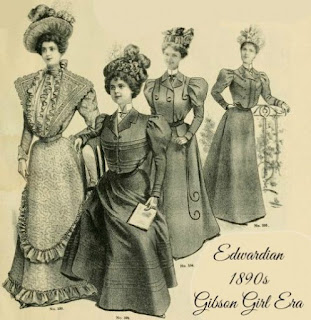 Franklin Long, who Teddy Roosevelt had met during a polo match in New York, was one of the first men Roosevelt asked to be a Rough Rider.

Spain declared war on America on April 24, 1898, and the United States declared war on Spain on the 25th and America raised its eagle wings toward new horizons spreading the seeds of freedom.

For Collina, this was heart-wrenching. She had accepted her father's wishes and the responsibility of upholding the Shushan legacy. Rough Rider Franklin Long agreed to work for room and meals, that is until Roosevelt needed his services. Franklin proved a hard-worker and a valued confidant. He learned about biblical truths and Jesus Christ through Collina.

Too late, Collina faced the truth about her own heart. 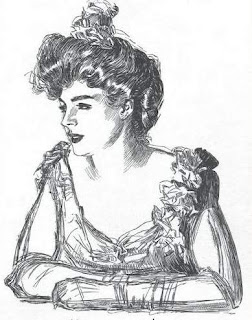 That night when Franklin received his orders, the ache in Collina's heart left from her father’s loss widened. What could she do? She'd fallen in love with the handsome rough rider but knew nothing about his feelings for her.

Here is an excerpt from Book 2 of the Destiny Series, Destiny’s Whirlwind.

“Franklin,” Collina said, "what the Spanish did to our battleship, killing 260 people, was outrageous, but you're not going to bring them back to life by losing yours. So why must you go? I don't see why Americans need to get involved. President McKinley has managed to pressure Spain into granting Cuba limited self-government. But they want total independence. Then let them fight for it. How can Cuba expect our men to go over there and shed their blood for a cause that doesn't affect Americans?”….

”God gave us the oceans to separate us from the rest of the world….She stopped and faced Franklin, determined to have him see her rationale. "My father came over to America to get away from tyranny. He would probably agree with you, but I don't! We don't need the world or its problems. We have enough of our own."...

“Christians settled the United States, for Christian principles,” Franklin said. He spread his arms wide. The moon cast its gleam on his outstretched palm. "The entire world will look to her someday for guidance amidst the chaos."

Only God knew if he'd return. "I'd like to have you stay around for a little longer,” Collina said...

A tear trickled down her cheek. She turned away and softly whispered, “Because I’d hate to lose my dancing partner.”

Here are just a few comments from my readers:

Destiny’s Whirlwind by Catherine Brakefield is a beautiful inspirational love story that will reel you in and win your heart…The story is beautifully written and filled with triumph and heartbreak. I couldn’t put it down…” L.S. Amazon Reader

“…I honestly felt like I could step into the story and meet them and interact with them. Superb story-telling... I couldn't get enough of this story… If you are a fan of inspirational romance novels then I highly recommend this story…” Seraphia, Amazon Reader 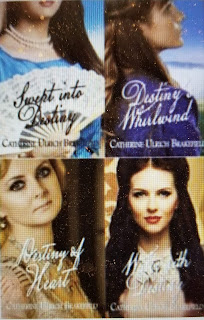