Who doesn’t love reading the mini-messages on these nostalgic pastel hearts? For me, they’re definitely a must-have for Valentine’s Day.

Here’s a little bit of history from the Spangler Candy Company website:

“In the 1860s, Daniel Chase…invented a machine that pressed a felt roller pad moistened with red vegetable coloring against a printing dye which would stamp the sayings on the hearts. The printed hearts were originally shared at parties and weddings.”

You may have never heard of Daniel Chase or his brothers, Oliver and Silas Edwin. But the English brothers who immigrated to Boston in the mid-1800s, played an important role in the history of American candy-making. 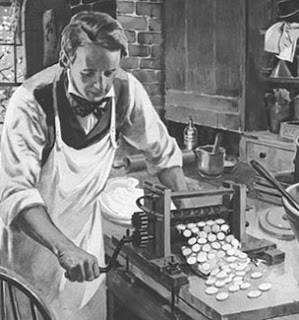 For example, they founded Chase and Company after Oliver, who was a pharmacist, invented a lozenge cutter that became the first American candy machine. Sugar was added to the medicinal lozenges which were used to soothe sore throats. But then Oliver used the tabletop machine to press and cut the candies more commonly known today as Necco Wafers.

“Necco” is an acronym for the New England Confectionary Company—the new name for Chase and Company after they merged with a couple of other companies in 1901.

A year later, the NECCO company created the Sweethearts brand for their candy hearts. The messages, which included “Be Mine” and “Kiss Me,” were the same year after year until the early 1990s when a new message appeared: “Fax Me.”

Since then, candy heart lovers have suggested other messages for this iconic Valentine’s Day treat.

Technology has also influenced the messages. It’s no surprise that the once popular “Fax Me” has been retired in favor of more up-to-date versions such as “Text Me” and “Tweet Me.”

“NECCO manufactures eight billion Sweethearts per year and approximately 100,000 pounds of candy hearts are sold each day during the six-week period between January 1 and Valentine's Day” (Conversation Hearts: A Short and Sweet History).

The Spangler Candy Company, founded by Arthur G. Spangler in 1906, acquired Sweethearts in 2018. This company manufactures several old-fashioned favorites such as Dum-Dum and Saf-T-Pops lollipops, Circus Peanuts, and two of my favorites: Bit-O-Honey and Smarties.

This screenshot was taken from the video highlighting the celebration on the Spangler Candy website. Watch the 28-second video here: 21 Songs.

The Spangler Candy Company is headquartered in Bryan, Ohio, located in the northwestern corner of the state. The campus includes a store, a museum, and even a factory trolley tour.

As you celebrate Valentine’s Day this year with conversation hearts, take a moment to remember the Chase brothers whose inventive minds have provided us with these delightful little treats for more than a century. 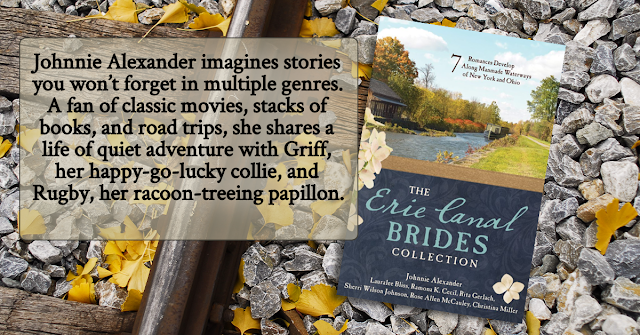