Westerbork and Vught: Not Your Normal Summer Camps

We’ve all heard the fable about the frog in the tepid water. As long as the water heated up slowly, the frog didn’t try to escape. Apparently, the story is an urban legend, but it carries an underlying message: People can be lulled to their demise. Such was the case with transit camps, Westerbork and Vught in the Netherlands during World War II. The camps’ conditions were so tolerable that their residents were lulled into the belief that concentration camps weren’t so bad. Were they ever wrong! 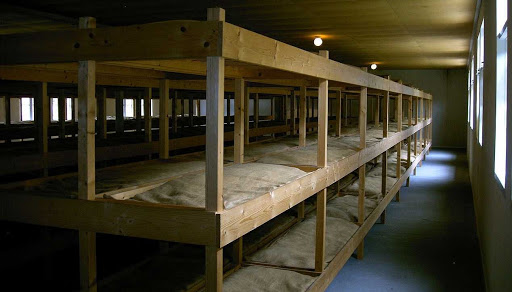 A transit camp was set up to hold prisoners temporarily until they could be sent to large labor camps outside of the Netherlands—Bergen Belsen, Auschwitz, and Ravensbrück, to name a few. More than 100,000 prisoners passed through Westerbork. Only 5000 of those survived once they left. 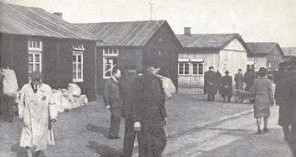 Yet while they were at the transit camp, conditions were not horrific. At Vught, prisoners were free to do what they wanted every Sunday within the boundaries of the camp. During the other six days, prisoners had to line up before dawn and stand an hour in the cold under the watchful eye of harsh guards. But the prisoners’ work wasn’t difficult—just long and tedious. Vught prisoners could receive packages from home—sweets, sweaters, and puzzles, although the packages were heavily scrutinized by the guards. Corrie ten Boom spent time at Vught before being sent to Ravensbrück. Ann Frank and her family passed through Westerbork before they were sent to Bergen-Belsen. 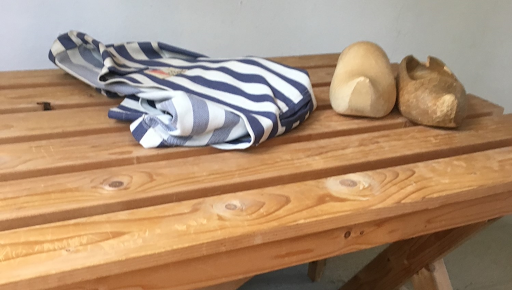 Westerbork had originally been set up as a refugee camp for German Jews who had escaped. Later on, the Germans used it also as a transit camp, so there were two types of residents: long-term refugees, and temporary prisoners. As a transit camp rather than a work or death camp, however, it was organized very differently from other Nazi internment centers: no corpses, medical experiments, or SS guards with dogs and whips marred the campgrounds. Instead, Westerbork was set up like a miniature city, with a café, offices, a registry, a canteen, kindergarten, and hospital. There was even a cabaret at Westerbork, where the theatrical group presented Shakespeare’s A Midsummer Night’s Dream. 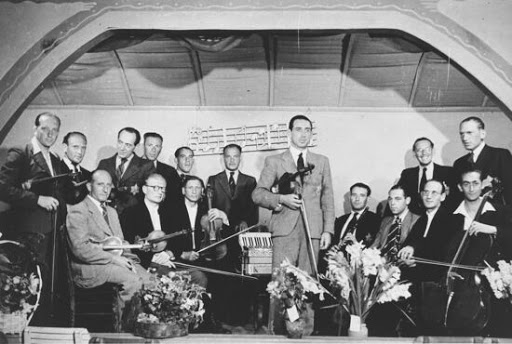 Only the street names – the Boulevard of Misery, Suffering Alley, and Worry Street – hinted at the fears and ultimate fate of the inmates. Yet like the frog in the lukewarm water, most of the prisoners had no idea what awaited them at the other end of the train tracks. https://encyclopedia.ushmm.org/content/en/article/westerbork