Popcorn, Hunting, and Prayer? (Wild West Sayings We Use Today)

One of the best ways we connect with history is through language, and we do it every day! Calling fellow word-nerds as we explore more gems that rode into the modern vernacular by way of the Wild West.
Today we’ll discuss a word with unsavory origins, touch on hunting, and end with prayer. 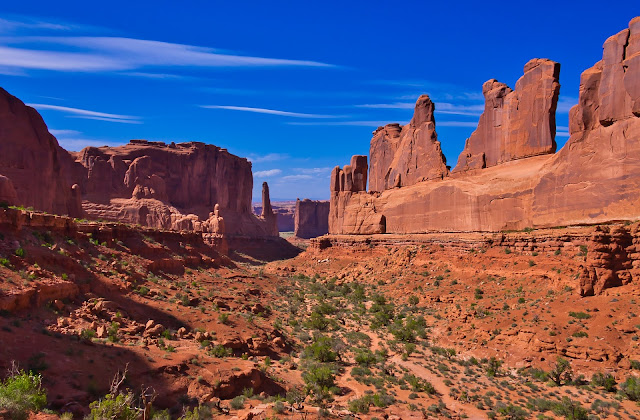 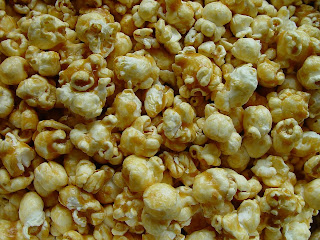 When describing senseless talk and other nonsense in Wild West days, people would exclaim, “Poppycock!” Most of us don’t indulge in that anymore. The word has moved from an exclamation to name a brand of candied popcorn. That may be an unappetizing association, as it turns out.

Historical Reference: Poppycock summons to mind a portly British general who peers through a monocle at someone who brings up a political point to which he disagrees. Tapping his cane, acquired after a war injury, the general bellows, “Poppycock!”

Or is that just me? I thought not.

It may interest you to know that, although the origins of poppycock are uncertain, the British probably aren’t responsible. No, the guilty party is most likely the Dutch—more specifically Dutch immigrants to America. Poppycock emerged as a slang term in 1852, according to the Oxford English Dictionary. I mentioned guilt because the term appears to have evolved from a Dutch word I won’t repeat or translate, since it was used as a vulgarity.

Let’s move on to candied popcorn, shall we? It’s unclear how a swear word became the name of a popular treat, especially in that era. Either the main theory for the origins of poppycock is wrong, or else the word became detached somehow from its meaning. It doesn’t help that the origin of the name isn’t fully understood. Howard Vair is credited with inventing the popcorn treat in the 1950s as a snack to tote along on road trips. Ah, road trips! In the days before smartphones and satellite GPS, road trips were expeditions into the unknown. But I digress.

What we do know is that in 1969 Arnold Rebane, an employee of a Swiss company called Wander, filed a patent for a popcorn treat identical to Poppycock. The patent then passed to the Lincoln Snacks Company of Lincoln, Nebraska. ConAgra Foods acquired this product in September 2007 when it purchased Lincoln Snacks. Poppycock then appeared under Orville Redenbacher, which produces Poppycock today.

Slang term: “The reasons put forth for raising taxes are complete poppycock!”

Product name: “Please pick up a box of Poppycock while you’re at the grocery store.” 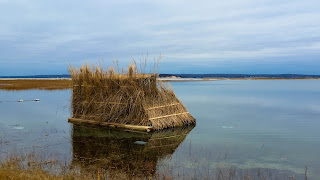 This slang term refers to someone who derides another person in an opportunistic and possibly false way.

The figurative use of ‘pot shot’ derived from the actual practice of taking random or careless shots at animals, often from ambush. This provided easy meat for the pot but was frowned upon by those who revered hunting as a sport.

Pot shot appeared in 1836 as a literal term and had entered the slang lexicon by 1929.

Example: “That reporter shouldn’t have taken a potshot at the governor for political reasons.” 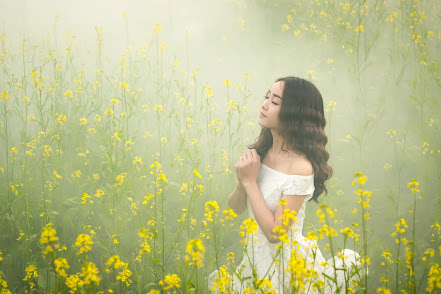 This idiom started as a forthright inquiry that meant ‘I beg of you, tell me.’ Modern use is more complicated. Pray tell as a direct request to ‘please tell’ tends to sound archaic at best, snobbish at worst. The phrase might be used in a straightforward manner for emphasis or humor. However, we are more likely to hear it employed as a sarcastic barb, meaning ‘tell me if you dare.’

Historical Reference: ’Pray’ comes from ‘precari,’ which in Latin meant ‘to ask earnestly or beg.’ The nuance of ‘tell’ signifying ‘to reveal or disclose’ is from 1400.

The phrase, ‘I pray thee’ (I ask you) emerged somewhere around the year 1300. By the late-14th century, more people said, ‘I pray you.’ The 16th century saw the phrase shortened to ‘pray.’

Some attribute Shakespeare for creating ‘pray tell.’ While the idiom liberally sprinkles The Bard’s writings, its origins reach back much farther. The Oxford English Dictionary states that the first citation is from 1665. “But pray tell us once more in certainty whether it must consequently make 600 li a Yeare’ (Marvell Corr. Li Wks. 18725 il. 287).

Direct Inquiry: “Where, pray tell, have you laid the scissors?”

For Emphasis or Humor: “Does your fiancé have a brother, pray tell?”

Sarcastic Question: “Pray tell, why are you sneaking in after your curfew?”

I do have a bit of authorial news to relay, but first please indulge me in an anecdote.
Recently, my husband couldn’t reconcile my use of the word ‘underage’ (pronounced ŭn′dər-ĭj, not ŭn′dər-ājd) to describe a shortfall. I know. Who talks like that? Probably only an author. He'd heard ‘overage,’ a word with an opposite meaning, but never ‘underage.’ I had to look up the word before he would believe it actually exists. I cheekily informed him not to challenge someone who spent long hours in childhood devouring dictionaries for fun.
And now for the author news. Next month, I'll participate in a huge promotional effort by many historical fiction authors. Stay tuned for details in my next post or sign up for The Creative Worlds of Janalyn Voigt mostly-monthly newsletter to learn more. 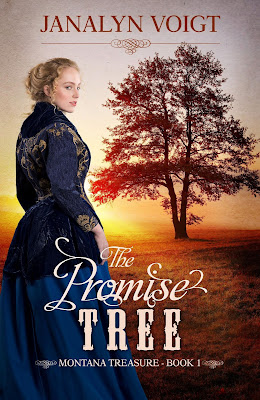 A preacher’s daughter shouldn’t encourage a troublemaker—no matter what her wayward heart desires.

Liberty has always believed she should marry a man of God, but Jake doesn’t qualify. The promises they’d made at age twelve can’t change that. If only Jake would stop pursuing her, she might keep from falling in love with him.

Jake fears he’ll lose Liberty to Beau, the new man in town. He doesn’t trust the smooth-talker—and certainly not with Liberty. Expressing his opinion sounds jealous and pushes Liberty further away. Jake’s efforts to forget the woman he loves lands him in jail for a crime he didn’t commit.

A bounty hunter on the trail of a notorious outlaw gallops into town, and Liberty finds herself in unexpected peril. When Jake rides after her, he faces a test of faith. Jake and Liberty must each overcome their own false beliefs. Only then can they experience the truth of God’s redeeming love.

Set during a troubled time in America, the Montana Treasure series explores faith, courage, and love in the Wild West. Read this heartwarming story to affirm your faith in love.