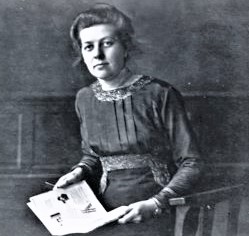 Many people recognize the name of Corrie ten Boom because of the movie, The Hiding Place, which tells the story of Corrie and her family who hid Jews in their home during the war. Not so well-known is Corrie’s older sister, Betsie. 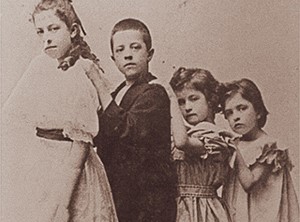 Born with pernicious anemia, Betsie knew that she could never have children. So at a young age, she decided she would never marry, and she remained at home with her father and Corrie for most of her life.
Corrie and Betsie were devoted to each other and to their Lord, yet they couldn’t be more different. Ever the risk taker, Corrie loved adventure, while Betsie was more content to be at home. Physically, Corrie was more of a bull in the China shop, while Betsie was slim and elegant. Where Corrie was prone to being emotionally reactive, Betsie accepted the circumstances in her life with calm and contentedness. 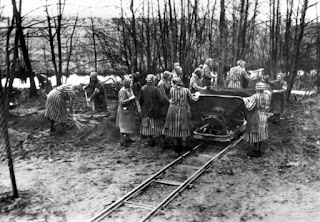 It was Betsey who saw God’s hand even in the worst situations. In Ravensbrück, when their barracks was infested with fleas, Betsey praised God for the fleas because the guards left them alone, and they were able to speak freely about the Lord.
A Ravensbrück guard was exceptionally cruel to Betsey because, due to her weak state, she lagged behind in the amount of heavy labor she could do. “But Betsie saw where I was looking, and laid a bird-thin hand over the whip mark, ‘Don’t look at it, Corrie. Look at Jesus.’ She drew away her hand; it was sticky with blood.” Even in her weakest state, Betsie tried to stay Corrie’s anger at the guard. 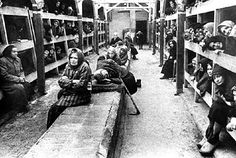 While at Ravensbrück, Betsie had a vision that Corrie and she would be released before the new year. The vision came true. Corrie was released from the camp before Christmas due to a clerical error, and Betsie passed away at the camp at the age of fifty-nine on December 16, 1944.
Betsie said, “We must tell people what we learned here. We must tell them that there is no pit so deep that his love is deeper still. They will listen to us, Corrie, because we have been here.” 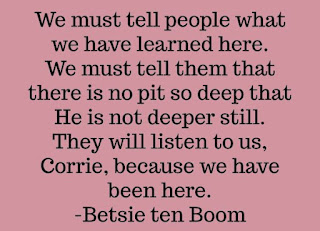