We really appreciate you coming by!

We will be giving away books so be sure to pay attention about how to enter. To enter for a chance to win, you MUST leave a comment WITH your EMAIL and you MUST ask one or more of the authors a question you’d like to know about them, their writing, or their books.

We are looking forward to getting to know you better and hope you’ll get to know us better, too!

Be sure to drop by the Facebook Party for a chance to mingle with the authors, and nab even more great giveaways! 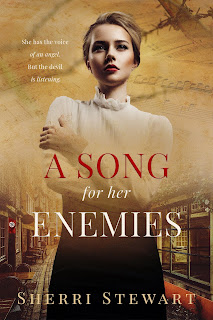 A Song for Her Enemies is the story of a talented young opera singer and the bittersweet love that grows amid the tyranny and fear of World War II. Set against the backdrop of neighbors willing to risk their lives in the German-occupied, war-torn Netherlands, A Song for Her Enemies is an inspiring and beautiful novel celebrating the resilience of the human spirit and the determination of Christians in the face of persecution. It is a novel for everyone seeking to understand the pain of the past and be inspired to embrace hope for the future. 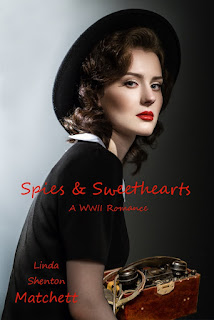 According to the OSS training manual, the life expectancy of a radio operator in Nazi-occupied France is six weeks. Partnered with one of the agency’s top spies, Gerard Lucas, newly-minted agent Emily Strealer plans to beat those odds. Then their cover is blown and all bets are off. The border to neutral Switzerland is three hundred miles away—a long way to run with SS soldiers on their heels. Will Emily and Gerard survive the journey? And what about their hearts? Nothing in the manual prepared them for falling in love. 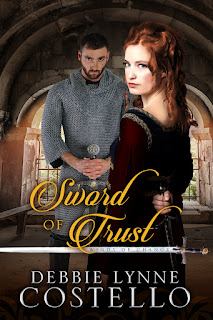 When Deirdre Mackenzie is caught stealing she becomes the hated English laird’s prisoner. Bryce Warwick determines the female reiver who continues to lie is as deceitful as his late fiancée who nearly cost him his life. The woman is the least of his worries with the turbulent threats of another border war and King Richard's distrust of his nobles. With old wounds in need of healing and adversaries who would ruin their chances at true love, both must learn to trust in a way they never knew possible. The stakes are high, secrets prevail, and treason is just a kiss away. 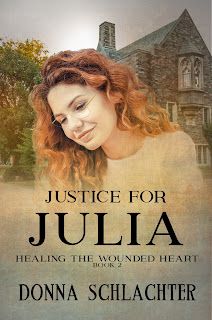 Julia Brown changes her name and escapes unfounded medical malpractice claims. Josiah hides in a small town in Iowa with his daughter, trying to escape the abuse of his wife and her mother. A local commune offers them the chance to hide in plain sight as husband and wife. But will they be willing to settle for a loveless marriage? Can they fool the residents with their subterfuge? Or will their pasts catch up with them? 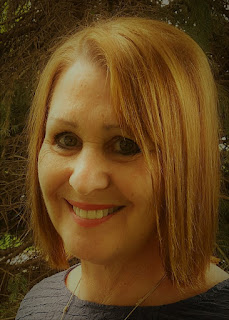 Sherri Stewart writes clean novels, sprinkled with fast-paced romance and a strong message that challenges faith. She spends her working hours with books—either editing others’ manuscripts or writing her own. Her passion is traveling to the settings of her books, sampling the food, and visiting the sites. Her latest trip—Paris. A recent widow, Sherri lives in the Orlando area with her lazy dog, Lily, and her son, Joshua, who can fix anything. Subscribe to her newsletter at http://eepurl.com/gZ-mv9 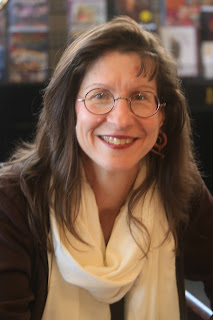 Linda Shenton Matchett writes about ordinary people who did extraordinary things in days gone by. She is a volunteer docent and archivist for the Wright Museum and recently created her first exhibit entitled “Shaped by Conflict.” Linda is a native of Baltimore, MD, and was born a stone’s throw from Fort McHenry. She has lived in historic places all her life and is now located in central New Hampshire where her favorite activities include exploring historical sites and immersing herself in the imaginary worlds created by other authors. 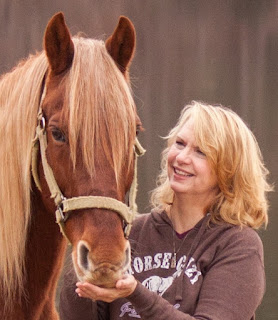 Debbie Lynne Costello is the author of Sword of Forgiveness, Amazon's #1 seller for Historical Christian Romance. She has enjoyed writing stories since she was eight years old. She raised her family and then embarked on her own career of writing the stories that had been begging to be told. She writes in the medieval/renaissance period as well as the 19th century. She and her husband have four children and live in upstate South Carolina with their 4 horses, 3 dogs, a miniature donkey, and 6 1/2 Pekin ducks. 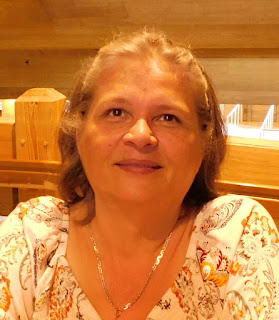 Donna Schlachter writes historical suspense under her own name, and contemporary suspense under her alter ego of Leeann Betts, and has been published more than 40 times in novellas, full-length novels, and non-fiction books. She is a member of several writing communities; facilitates a critique group; teaches writing classes; ghostwrites; edits; blogs regularly; and judges in writing contests.