Alexander the Great and Hanukkah

The Celebration of Hanukkah which ended on Monday has always fascinated me. For one, it's the only Jewish holiday not mentioned in the Bible. Being a Christian, I knew very little about it except for the lighting of the Menorah. Fortunately, I had a World Civilization professor who went into more detail on Hanukkah as well as read a well-timed article by Dr. Nelson Price on the subject.

But just how are Alexander the Great and Hanukkah connected?

When Alexander the Great conquered Palestine in the late 330s, he was determined that every nation under his rule would molded their countries after Greece. Like all Macedonians, Alexander believed that the Greeks did life better than everyone else and wanted his empire to mirror the Greeks. But there was a problem. The Greeks were polytheists, believing in multiple gods and their mythology. The Jews refused to follow suit so it was agreed upon that they could retain their religious customs and celebrations but they must learn to speak Greek as well as follow Greek law. 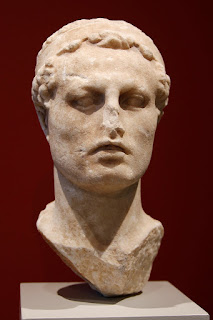 After Alexander died without an apparent heir, war broke out between his top three generals vying to take over the empire. Twelve years of conflict and violence followed. It was finally decided that the empire would be divided in three parts with Antiochus reigning over Palestine.

Antiochus was a completely different kind of ruler than Alexander. For one, he was completely sold on the Greek way of life including worship of their gods. He didn't understand the Jews' monotheistic (One God) religion. He replaced the Hebrew priest with priests who believed in the Greek gods and ordered that pigs be sacrificed on the Temple Altar. 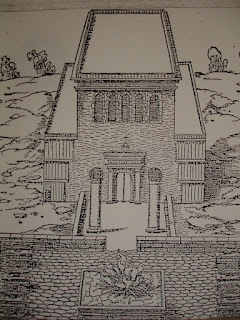 After an elderly Jewish priest was killed protecting the Temple, Judah, his brothers and the Maccabees revolted against Antiochus's government. The Maccabees were Jewish rebel warriors who used guerilla warfare to fight against a far superior army.  After a hard-fought battle which saw great losses, the Jews prevailed.

The Jews wanted to build back their nation but first, they wanted to cleanse their defiled Temple. To do that, they needed pure oil to burn. The problem was there was only enough oil for one day, and it would take at least a week to get more. They lit the oil, praying that God would provide.

According to the Talmud, a sacred book of the Jews, the oil burned until more pure oil arrived, eight days after they'd lit it. Those eight days are symbolized in the Menorah, a physical sign of God's provision for His people. 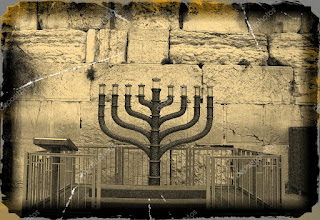 Thanks to Dr. Seth Kendall and Dr. Nelson Price for their input on this blog post. And to all of our Jewish friends, I hope you had a Happy Hanukkah! 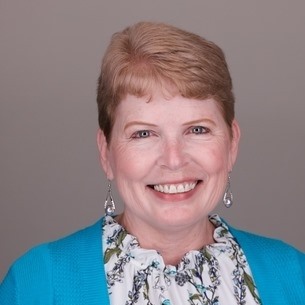 Multi-published author Patty Smith Hall makes her home in the North Georgia area with her husband of 38+ years. As well as a writer, she serves as an acquisition editor for Winged Publishing where she enjoys helping new writers get published. When she's not writing, you can find her reading on her back porch or spending time with family.