Powel Crosley, Jr. - An Innovative American Entrepreneur: In the Automotive Hall of Fame and the National Radio Hall of Fame

Have you ever wondered who introduced the First...

· Compact car to the American public?

· Refrigerator with shelves inside the door? 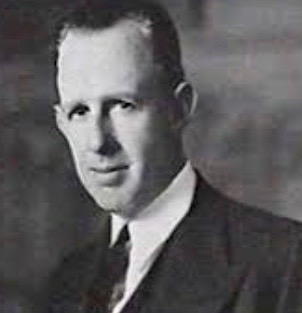 Powel Crosley, Jr.
Powel Crosley, Jr. was born in Cincinnati, Ohio in 1886, the eldest of three children. From an early age, he was obsessed with automobiles. At the age of 12, spurred by his restless imagination and boundless energy, he attempted to build his own car. His father, a wealthy lawyer, believed “horseless carriages” were a fad, and he bet ten dollars that his son couldn’t build a car that would run. Powel took that bet. Using parts that cost him eight dollars, he built a motorized wagon that ran five miles per hour, easily winning the bet – with a two dollar profit!

Powel graduated from the Ohio Military Institute in 1905 and then studied engineering at the University of Ohio. After two years, he dropped out to start an automobile company. Powel endured a string of jobs and failed business ventures in the automotive industry, until he went to work at the American Automobile Accessory Company. Here he found financial success designing innovative car accessories, like a tire liner that became a best seller. Powel purchased the company in 1917, and hired his younger brother, Lewis to oversee the business operations. Lewis provided a detail-oriented steadying hand behind the scenes, allowing Powel the freedom to design new innovative products. By 1919, the company’s total sales had climbed to over a million dollars.

Innovations in Radio and Broadcasting:

In 1920, when Powel’s 9-year-old son asked for a radio, he was surprised to discover how expensive they were, costing well over a hundred dollars. He decided to build his son a crystal radio set, instead. Powel recognized the consumer need for affordable radios, so he hired Dorman Israel, a talented engineering student, to design a radio that could be mass-produced. In 1921, the Crosley Radio Corporation marketed the Harko Crystal set for only twenty dollars, making it possible for the average consumer to own a radio. Powel continued improving his radios, developing the radio frequency amplifier, which produced stronger, clearer signals and better sound. His company gained a reputation for producing a wide variety of inexpensive, high quality radios and components. It became one of the largest radio manufacturers in the world. 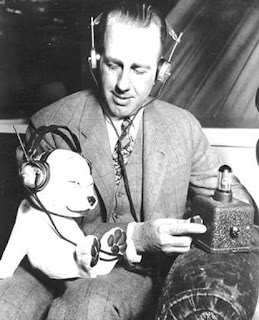 The early success of Crosley Radio Corporation prompted Powel to enter the field of radio broadcasting. On March 1922, the Crosley Broadcasting Corporation was licensed as a commercial broadcasting station with the call letters WLW, operating at 50 watts. Over the years, its transmitting power was gradually increased, and by 1934 the station operated at 500,000 watts, making it the most powerful radio transmitter in the U.S. During the 1930’s, Cincinnati’s WLW was known as “Your Station of Stars,” hosting programs with popular entertainers like Red Skelton, Doris Day and Rosemary Clooney. The first radio serials, “soap operas” sponsored by Proctor and Gamble, were also broadcast on WLW. 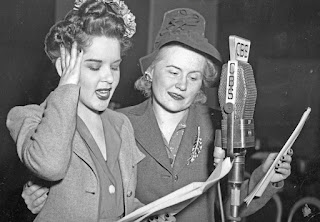 Powel briefly turned his attention to aviation in 1929, when he formed Crosley Aircraft Corporation and began manufacturing Crosley “Moonbeam” biplanes, designed by Harold D. Hoekstra (who later worked for the Federal Aviation Administration as Chief of Engineering and Design). These biplanes were the first to use metal torque tubes in place of control ropes or cables. Five of them were made before the depression shut down production. The only remaining Crosley “Moonbeam” biplane is on display at the Aviation Museum of Kentucky. 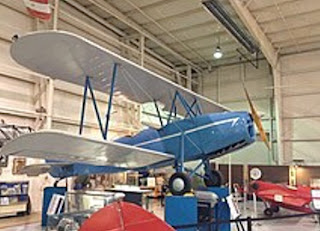 During the 1930’s Powel’s manufacturing operations—housed under the umbrella of Crosley Corporation—added consumer appliances like refrigerators, freezers and dishwashers to its product lines. In 1932, Powel patented the idea of putting shelves in refrigerator doors. Consumers loved it! His Shelvador refrigerators were best sellers, until his patent expired, and other manufacturers copied his idea. 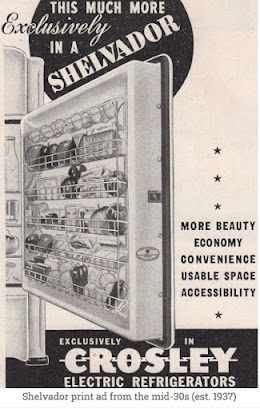 Author’s note: We had a 1950 Crosley Shelvador refrigerator in our kitchen when I was growing up. It was still working perfectly in 1968, when our house was sold. 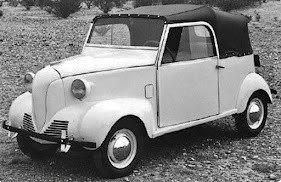 1939 Crosley compact car
Powel never lost his passion for cars. He was determined to build an affordable car for the American consumer. In 1939, Crosley Motors, Inc. built the first compact car. This cloth-top car had an 80-inch wheelbase, weighed less than 1,000 pounds, and its two-cylinder engine could get fifty miles per gallon. The company added sedans, coupes and small trucks to its line in 1940, but stopped production at the start of WWII.

During the war, Crosley Corporation manufactured a variety of wartime products such as field kitchens, radio transceivers, gun turrets and proximity fuses, which could be triggered to detonate at a prescribed distance from the target. 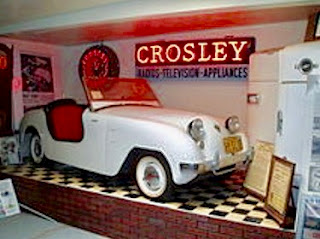 Crosley "Hotshot" sports car
After the war, Crosley Motors, Inc. resumed making lightweight cars with great gas mileage, such as the Crosley “CC” model and the Crosley “Hotshot” sports car. It was the first auto manufacturer to install disc brakes in all models, along with push-button radios. As the 1950’s dawned, the consumer demand for small cars declined, and the desire for large and powerful cars increased. Crosley Motors ceased production in 1952. 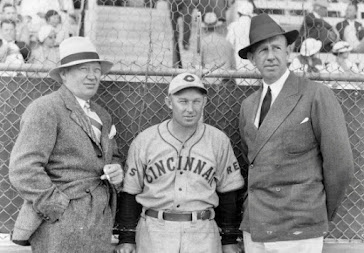 Major league baseball executives were skeptical of playing night games, thinking the artificial lighting wouldn’t be bright enough to illuminate the playing field. But due to MacPhail’s efforts, the ball club was finally given the go ahead to work with Cincinnati Gas & Electric Company to design and install the lighting. On May 24, 1935, President Franklin D. Roosevelt pressed a gold telegraph key on his desk in the White House, giving the signal to light up Crosley Field. The Cincinnati Reds played the Philadelphia Phillies in the first major league night game. In 1939 and 1940 the Cincinnati Reds won the National League Pennant, and in 1940 they won the World Series. 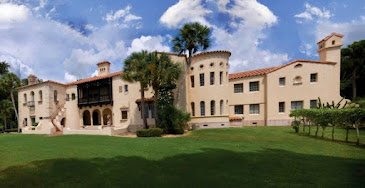 Powel Crosley Estate: Seagate, Sarasota FL
In 1910, Powel married Gwendolyn Aiken. They had a son, Powel Crosley, III, and a daughter, Martha Page Crosley. In 1929, he built a mansion for Gwendolyn in Sarasota because she suffered from tuberculosis, and Florida’s warm climate was beneficial to her health. It was the first Florida home built with fireproof/hurricane-proof steel frame construction. The mansion, called Seagate, is on the National Register of Historic Places and is a popular wedding venue.

Although Powel Crosley, Jr. was successful in his business ventures, his personal life had its share of heartache. His wife Gwendolyn died in 1939, and his son Powel Crosley, III died in 1948. Powel married three more times. His last marriage ended in divorce. He died in 1961 at the age of 74.

He was inducted into the Automotive Hall of Fame in 2010 and the National Radio Hall of Fame in 2013. Throughout his life, he had a desire to design and manufacture innovative and affordable products for American consumers. He once said, “Personally, I feel the debt I owe to the United States I can never repay, no matter how much I try.”
______________
Mary Dodge Allen has received two Royal Palm Literary Awards from the Florida Writer's Association. She and her husband live in Central Florida, where she has served as a volunteer with the local police department. Mary has worked as a Teacher, Counselor and Social Worker. Her quirky sense of humor is energized by a passion for coffee and chocolate. She's a member of American Christian Fiction Writers; Faith Hope and Love Christian Writers; and the Florida Writer's Association.
Mary's website: www.marydodgeallen.com
Mary's mystery/suspense novel: Hunt for a Hometown Killer won the 2022 Christian Indie Award, First Place - Mystery/Suspense. 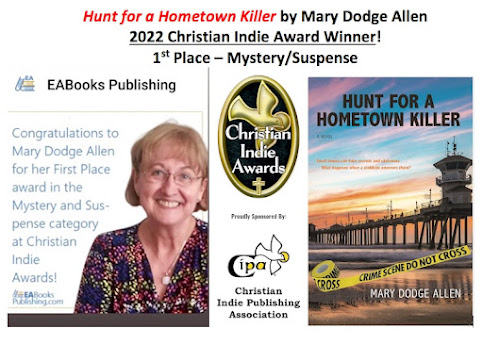 Link to Mary's Podcast on Sarah Hamaker's show: "The Romantic Side of Suspense"