The History of Envelopes + Giveaway

THE HISTORY OF ENVELOPES 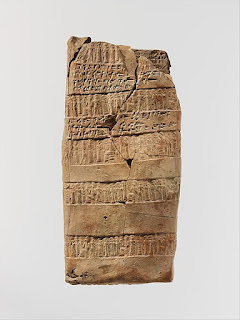 More than 4,000 years ago, the Babylonians like a folder from wet clay. A message was written on wet clay. Once the message on clay had dried, it was covered in another layer of clay and the edges were pressed together until it hardened to create their version of an envelope. When the person received the message, the clay would have to be broken to get to the message inside. 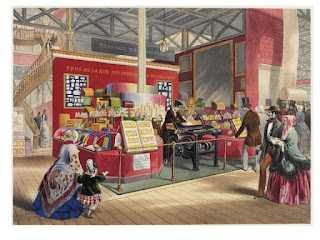 In the 1800's, paper envelopes were made with an extra piece of paper folded and sealed around a message and the post office charged for sealing and sending the envelope. Only the wealthy could afford to have the post office seal and send their mail for them. Commoners couldn't afford to use this service, so they sealed their homemade envelopes with adhesive.

Dr. Russell Hawes created the first envelope folding machine in America, where most others had to be imported from Europe in the 1850's. His machine produced 2,500 envelopes per hour.

George H. Reay produced the most reliable envelope folding machine, and it became the standard for envelope manufacturing.

James Green Arnold added a brush that would apply gum adhesive to the envelope for sealing, and his machine became popular. Most envelope machines didn't have this feature and this had to be done by hand. Unfortunately, Mr. Arnold didn't perfect and put this machine into production. But two brothers, D. Wheeler Smith, and Henry Smith perfected Mr. Arnold's design and made their machine out of metal instead of most machines which were made of wood in 1876.

Today, over 185 billion envelopes are produced in a number of sizes and for various letters and products. I like receiving notes and letters. Don't you? Respond below to enter for a chance to win!

I hope you've enjoyed learning about envelopes. Comment below and you are entered for a chance to win an $10 Amazon gift card! I'll send the winner the card by the next day, and I'll post who won in at the end of my November article. 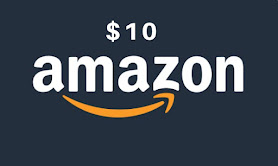 Visit Molly Jebber's website for a list of her books, places you can find them, podcasts, articles, Book trailers, and where she will be speaking next!

Her most recent book is below, and visit her website above to see a mini movie of Magdelena's Choice!