The Story Behind The Hymn—Come, Thou Long Expected Jesus 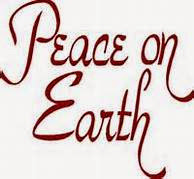 Come, thou long expected Jesus,
born to set thy people free;
from our fears and sins release us,
let us find our rest in thee.
Israel's strength and consolation,
hope of all the earth thou art;
dear desire of every nation,
joy of every longing heart.


Born thy people to deliver,
born a child and yet a King,
born to reign in us forever,
now thy gracious kingdom bring.
By thine own eternal spirit
rule in all our hearts alone;
by thine all sufficient merit,
raise us to thy glorious throne.


I don’t know about you, but this hymn has been a staple in my church during the weeks leading up to this Christmas. And what beauty the two verses express. But do you know who penned these words, or what inspired the song? Let me briefly tell you.

These words were written by Charles Wesley (1707-1788) who, along with his brother John, were the founders of the Methodist movement within the Church of England. John and Charles are credited with leading many to Christ during the Methodist revival in America and England, through both their preaching and hymn-singing. Charles was a prolific hymn writer who wrote over 6,500 hymns in his lifetime, including this one, as well as Hark! The Herald Angels Sing.

Wesley was inspired to write Come, Thou Long Expected Jesus in 1744 as he walked the streets of London and saw the great dichotomy between classes. The wealthy lived like kings in comparison to those who’d fallen on hard times. Some were fortunate enough to secure some form of low-rate housing, but worked long, arduous hours to stay in such accomodations. Then there were the “Blackguard Children” or “Blackguard Youth”—the homeless orphans and runaway children the likes of which inspired Charles Dickens’s Oliver Twist and other such writings of the time. These children particularly caught Wesley’s attention, as many lived in squalor on the streets, starving and freezing to death. They were known to form gangs who pilfered, pickpocketed, and begged for what little they got. As Wesley walked the streets and saw this great contrast, Haggai 2:7 came to mind:

and I will shake all nations, and they shall come to the Desire of All Nations, and I will fill this temple with glory,’ says the Lord of hosts. (NKJV)

As he pondered these words alongside the dismal poverty he saw around him, the lyrics of the hymn began to form in his mind. When he sat to write, he scribbled words that both evoked the longing of ancient Israel for their promised Messiah, as well as his own longing for the Lord to come and change the circumstances he saw while walking the streets of London. The song that he churned out became so popular that it was not only printed in a small hymnal of Christmas songs, but that hymnal would go on to be reprinted no less than twenty times in Wesley’s lifetime alone, as well as the song being printed in other books in England and America both.

May the beautiful words wash over you this Christmas as we celebrate the birth of Christ today—and await his second coming!

Merry Christmas to all our faithful readers, from each of the authors at Heroes, Heroines, and History! 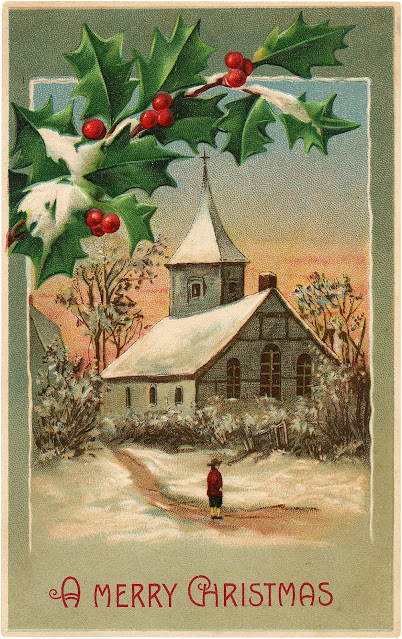