The Tradition of Eating Black-Eyed Peas on New Year's Day

The tradition of eating black-eyed peas dates back to the Civil War. Northern troops considered the peas to be suitable only for animals, so they were one of the few edible things left behind by raiding soldiers. The black-eyed peas that were “lucky” enough to be left behind would make their way to Southern tables, especially the tables of Southern slaves who celebrated emancipation as ordered by President Abraham Lincoln on New Year’s Day, January 1, 1863. After the war, peas were always eaten on the first day of January. 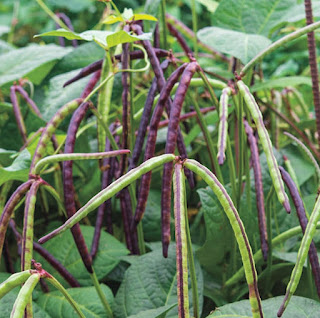 Black-eyed peas on the vine
Nowadays, the tradition of eating black-eyed peas for the New Year has evolved into a number of variations – but most hold the theme of luck and prosperity that harkens back to the Civil War days when people felt lucky to have black-eyed peas to eat and help them survive through the winter.
There are many different recipes for black-eyed peas, such as cooking them with ham, turkey sausage, or bacon. Some people add onions and green beans to theirs. Collards, mustard, or turnip greens are often served with black-eyed peas, as well as cornbread.
Adding a shiny penny or dime to the pot just before serving is a tradition practiced by some. When served, the person whose bowl contains the penny or dime receives the best luck for the New Year (unless they swallow the coin!). 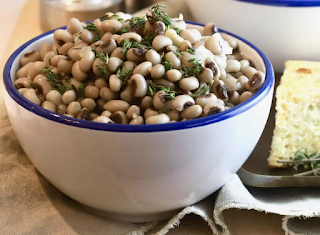 Whether or not you believe eating black-eyed peas on New Year’s Day will bring you good luck you should try cooking some anyway, especially with a ham hock or two in the pot, as well as some sliced ham. It is delicious. 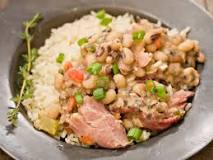 Another way to serve black-eyed peas comes from an old Southern dish called Hoppin John. Why is it called Hoppin John? Some say an old, hobbled man called hoppin' John became known for selling peas and rice on the streets of Charleston. Others say slave children hopped around the table in eager anticipation of the dish. Most food historians think the name derives from a French term for dried peas, “pois pigeons.
HOPPIN JOHN
INGREDIENTS

Wash all vegetables.
Chop bell pepper. Remove seeds and finely chop jalapeno pepper.
Prepare rice using package directions.
Slice sausage into 1/4-inch pieces.
In a medium-sized nonstick skillet, heat oil over medium-high heat. Cook sausage for 3 minutes or until richly browned, stirring frequently.
Stir in the bell pepper and jalapeno pepper and cook for 1 minute.
Add black-eyed peas, water and salt. Cook for 30 minutes or until the mixture is slightly thickened but some of the liquid remains. Remove from heat.
Stir in rice. Transfer to a serving bowl. 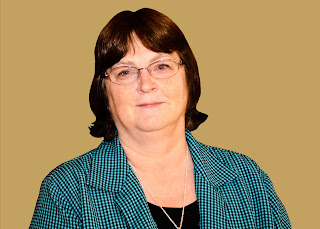 Vickie McDonough is the CBA, EPCA and Amazon best-selling author of 54 books and novellas. Vickie grew up wanting to marry a rancher, but instead, she married a computer geek who is scared of horses. She now lives out her dreams penning romance stories about ranchers, cowboys, lawmen, and others living in the Old West. Vickie’s books have won numerous awards including the Booksellers Best, OWFI Best Fiction Novel Award, the Inspirational Readers’ Choice awards. To learn more about Vickie’s books or to sign up for her newsletter, visit her website: www.vickiemcdonough.com 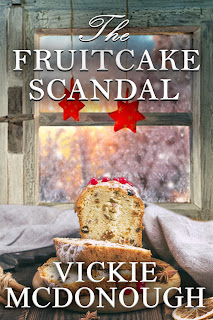 Pastor Clay Parsons waited a year to bring his fiancée, Karen Briggs, to his new church post. They plan a Christmas wedding, but in the meantime, Karen helps the church ladies with various projects, including a bake sale. But revealing her fruitcake recipe could spell disaster for her future with Clay and his congregation.
Available on Amazon / Free KU https://www.amazon.com/Fruitcake-Scandal-Vickie-McDonough-ebook/dp/B07K19P7SP 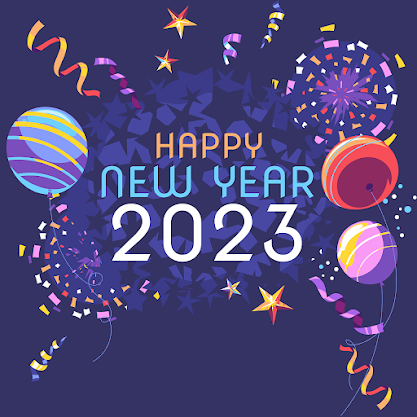 Posted by Vickie McDonough at 3:30 AM