My Enemy, My Friend; The Remarkable Story of Colonel Richard Owen ~ by Ramona K. Cecil

Most often, stories of soldiers incarcerated in prisoner-of-war camps—on both sides— during the American Civil War are grim at best, and unimaginably horrific at worst. So a recent local news story about a statue dedicated to the memory of the commandant of one of these camps caught my attention.


Even more remarkable than the fact that such a statue exists is that it was the man’s prisoners who requested that the statue—bust, to be accurate—be made in the first place.

Colonel Richard Owen held the position of commanding officer at in , from February to May of 1862. During those three short months he so endeared himself to the Confederate soldiers he oversaw that fifty years later, those men petitioned the state of for permission to honor their former enemy with a bronze memorial.

Born in to a prominent milling family, Owen immigrated with his family to , at the age of seventeen. His military career began in 1847 during the Mexican War. On his return to after the war, he joined his brother David in surveying the , work that earned Richard a chairmanship of Natural Science in the U.S. Military Academy. In 1860, soon after he was appointed Indiana State Geologist, he was asked by Governor Morton to serve as Lieutenant Colonel of the 15th Indiana Volunteers. A year later, following the outbreak of the Civil War, he was promoted to Colonel of the 60th Indiana Volunteers.

These men were sent to , previously a training camp in for Indiana Volunteers, and put under the command of Colonel Richard Owen. Considering their situation, this proved a most fortunate turn of events for the captured Confederate soldiers of . A humanitarian, Colonel Owen’s stated goals as camp commandant was to treat prisoners in a way “calculated to make them less restless in their confinement, and likely, when they returned to their homes, to spread among their friends and acquaintances the news that they had been deceived regarding northern men.”

Up to this point, no rules concerning the treatment of prisoners in such camps existed so Owen took it upon himself to draw up a list of rules, under which, would operate. The list included what would constitute a crime and how those crimes would be punished, general humane living conditions even including a provision for the creation of a prisoners’ fund. 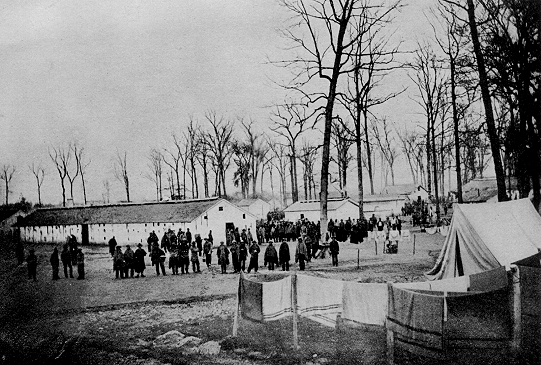 Under Owen’s rules, prisoners were given freedoms unheard of in other prisoner-of-war camps including the ability to purchase and read magazines and books and assemble in groups. Owen’s leniency drew criticism from many quarters, compelling the Colonel to defend his system in a lengthy letter to the Indianapolis Journal, which was published in April of 1862. Soon after, Owen received word that his regiment would be returning to active duty and leaving for .

Alarmed and dismayed at the news that their kind commandant would be leaving, a group of ’s prisoners petitioned Governor Morton to allow Colonel Owen to remain at the camp, but to no avail. A few months later, Colonel Owen and his regiment were, themselves, captured by Confederate General Braxton Bragg’s army. Fortunately, word of Colonel Owen’s kindnesses to the prisoners at preceded him and, in turn, he and his men were treated well by their captors, the Colonel even being allowed to keep his sidearms.

After the war, Richard Owen held professorships at both and during which time, he traveled to Europe, Asia, and . Upon retirement, he returned to his home in . There, at the age of eighty, he died of accidental poisoning after ingesting embalming fluid from a jug mislabeled as “Medicated Water.”

In 1911, Archibald Cunningham, editor of Confederate Veteran Magazine and former prisoner-of-war, requested and received permission to honor Colonel Richard Owen’s service with a bronze tablet. He solicited contributions from fellow ex-inmates of Camp Morton and the response was so great—more than $1,100.00—that there were sufficient funds to commission not a mere tablet, but a bronze bust of the revered commandant.

The sculptor would be Belle Kinney, renowned artist and daughter of the Confederacy; born in the same year Colonel Richard Owen died. Of the Owen bust Kinney said, “It was my aim to portray such a man as he might look while pondering over the meaning of the great struggle in which he was then taking part - his sympathetic heart touched by the suffering it caused, yet realizing its necessity…no work I have ever done gave me as much pleasure as the Owen bust.” 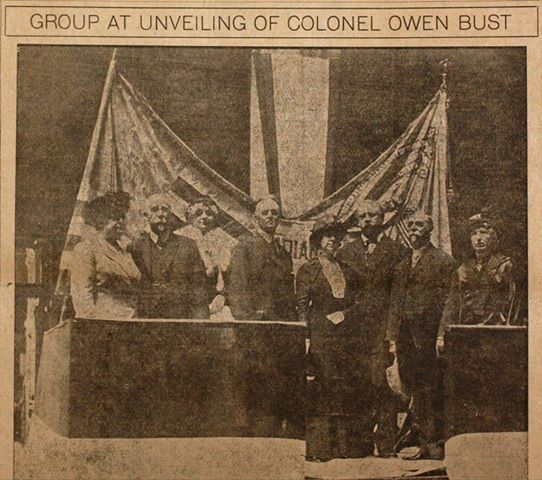 In 1913 the sculpture, titled “A Bond Between North and South,” was dedicated and placed in a niche outside the rotunda of the Indiana State House. The dedication was attended by veterans of both the North and the South. In 1933, two replicas of the bust were made—one placed in the Indiana Memorial Union on the Indiana University campus in Bloomington, Indiana, and the other in the Purdue Memorial Union at the Purdue campus in West Lafayette, Indiana. Each university has an Owen Hall named for the Colonel.

This past June 10th, the 100th anniversary of the original dedication of the Owen bust, a rededication ceremony was held in the Indiana State House replete with Civil War re-enactors. This was the news story that caught my attention and caused me to research the remarkable story of Colonel Richard Owen.


The Civil War annals are rife with accounts of atrocities perpetrated by Americans on Americans during that bitter struggle. So on this weekend filled with patriotic celebrations of our country’s birthday, I find it a point of pride that the actions of a fellow Hoosier are among the rare examples of compassion and respect shown by one American enemy to another in that bloody conflict that pitted brother against brother. 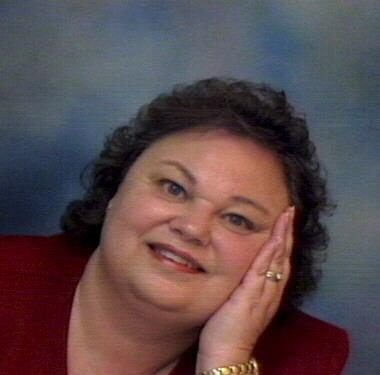 Ramona K. Cecil is an award winning author of Christian historical fiction. A native Hoosier, most of her stories are set in her home state of Indiana.


Leave a comment about this blog for a chance to win a copy of Great Plains Brides, a volume containing two historical romances; A Bride's Sweet Surprise in Sauers, Indiana by Ramona K. Cecil and A Bride's Portrait of Dodge City, Kansas by Erica Vetsch. 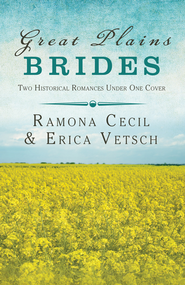