OH, THOSE VICTORIAN HATS! THREE STORIES AND A BASEMENT

If you want to get ahead and get noticed, get a hat! 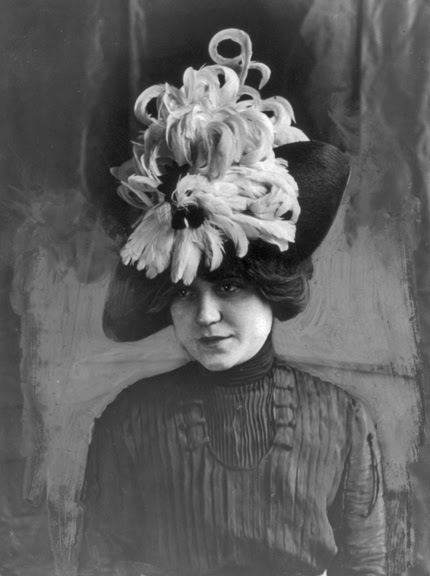 We all know about the nineteenth century gold and silver rushes, but have you ever heard of a plume rush?  It all started when feathered hats became the fashion rage. The avian hat craze was so great that during the 1880s, five million birds a year were killed by the millinery industry to keep up with demand.

Egrets and herons provided the most popular feathers, especially the “bridal feathers” grown during mating season. But even tree sparrows and woodpeckers weren’t safe from plume hunters.

Things became so bad that when ornithologist Frank Chapman walked down the streets of Manhattan in 1886, he documented forty species of birds—not in the trees or sky—but perched upon women’s heads.


Milliner: A designer who creates geometrical shapes unknown to mathmaticians. 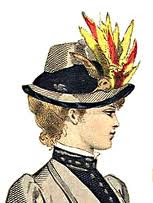 In 1886  bird feathers were selling for more than $20 an ounce (more than five hundred dollars in today’s currency). This increased to $32 an ounce during the start of the twentieth century, which made them worth twice their weight in gold.

“That there should be an owl or ostrich left with a single feather apiece hardly seems possible,” Harper's Bazar reported on the winter hat season in 1897

The feather trade wasn’t confined to the East. Much of it occurred in the American West and Oregon, California and Texas were prime hunting grounds.

Her hat is a creation that will never go out of style; it will just look ridiculous year after year. – Fred Allen 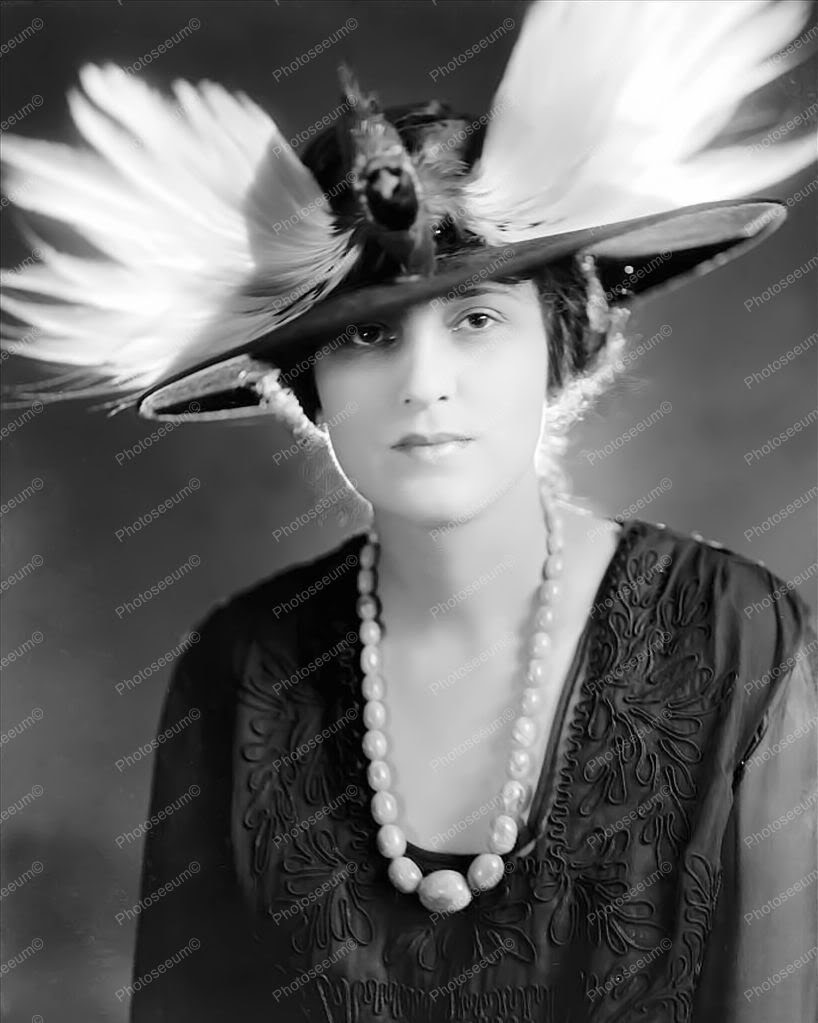 Women were called a “bird’s worst enemy” but in time they became advocates.  Alarmed by the decimation of birds Boston socialite Harriet Lawrence Hemenway held a series of teas to discuss the problem.  She then organized a boycott of feathers and helped form the Massachusetts Audubon Society, the oldest in the nation.

Eventually, the society was able to get the feather trade outlawed in Massachusetts and the first wild life protection movement spread across the country.  Hats still remained high and wide, but they were trimmed with ribbons, lace and flowers instead of feathers.


Why did women go overboard with hats?
According to a recent news release hats make women feel more powerful.  It's interesting to note that large, unwieldy hats went out of favor about the same time as women got the right to vote.  Coincidence?  Maybe not.


I'm a hat person myself, though mostly I wear cowboy hats.  Anyone out there like to wear hats? 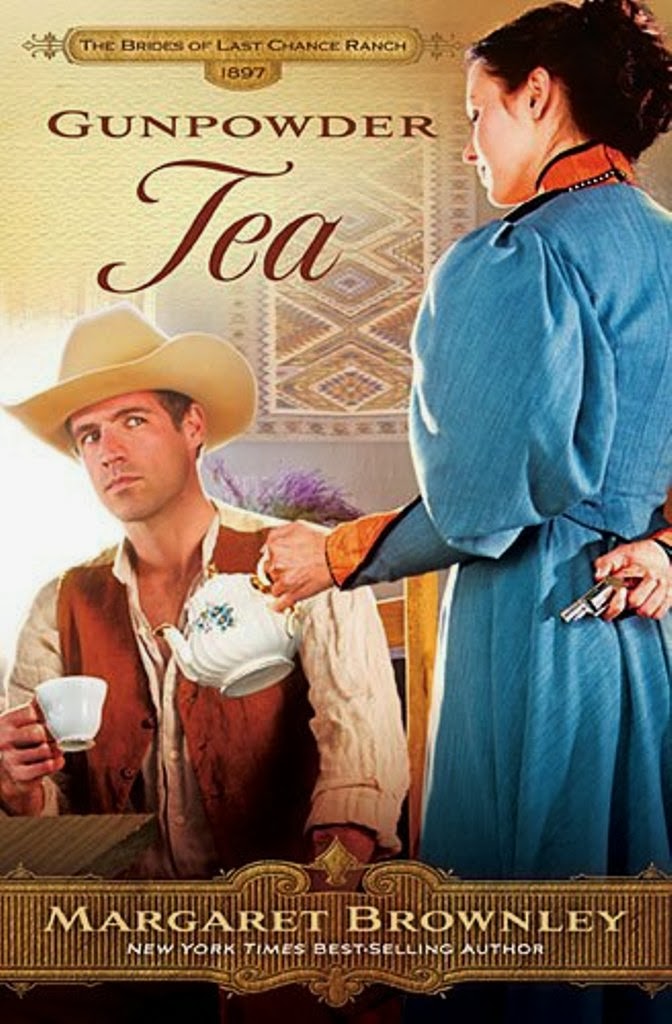 But she isn’t the only one there with something to hide. Wells Fargo detective Jeremy Taggert is working the scene undercover as well. Although their true identities are a secret—and both are suspicious of the other—it is impossible for Jeremy and Miranda to hide the spark that
flares between them.

But with careers and lives on the line, love will have to wait—perhaps forever.