I love researching the time period and settings of my books. And it’s much easier now than it used to be. I use trusted sites on the Internet, and I use books. Of course, it helps that I’ve visited Summit County, too, because I can picture it much more quickly.

But one of my favorite ways to research is using books of historic photos of the area. I know of at least two series of books. One is Images of America, and I have the one for Summit County. There is also a Historic Photos of (name of town) series. I own a few of them as well.

In Summit county at this time, here were cattle ranches, and my hero owns one. There were lots of mines. By 1891, most of the mines were owned by large mining companies, and the smaller mines that were owned by individual mines often played out in this time period.

My heroine and her husband own a mine, and they also own acreage with lots of trees, so when their mine played out, they could sell the timber to a lumber company.

If you’ve read any of my books, you know my characters have to face a lot of issues and problems. My agent has two publishing houses interested in this series. I hope soon you can be looking forward to the book’s release.

I want to share some pictures of Summit County that I found interesting. 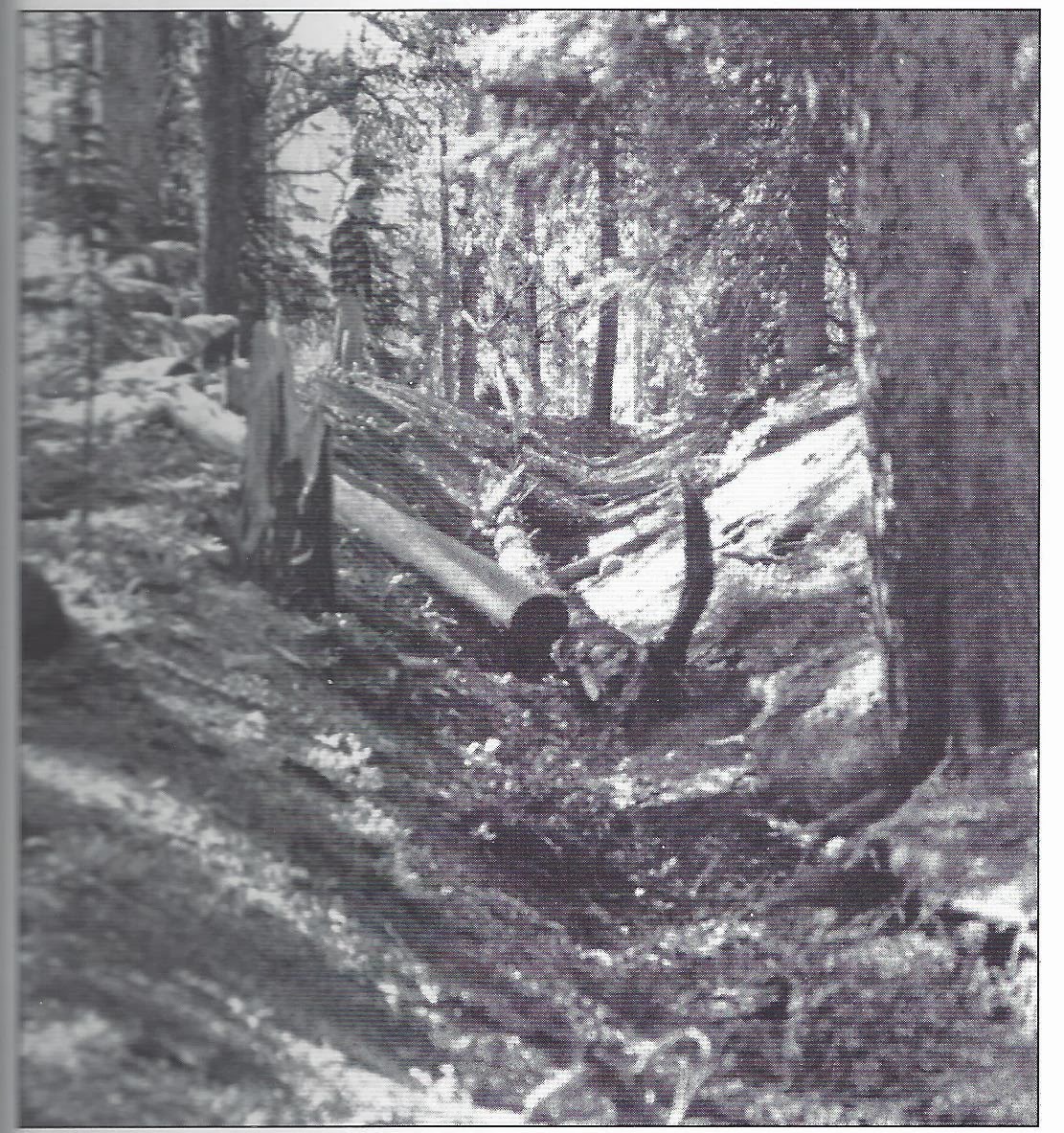 Here’s the kind of land that my heroine’s property would be. 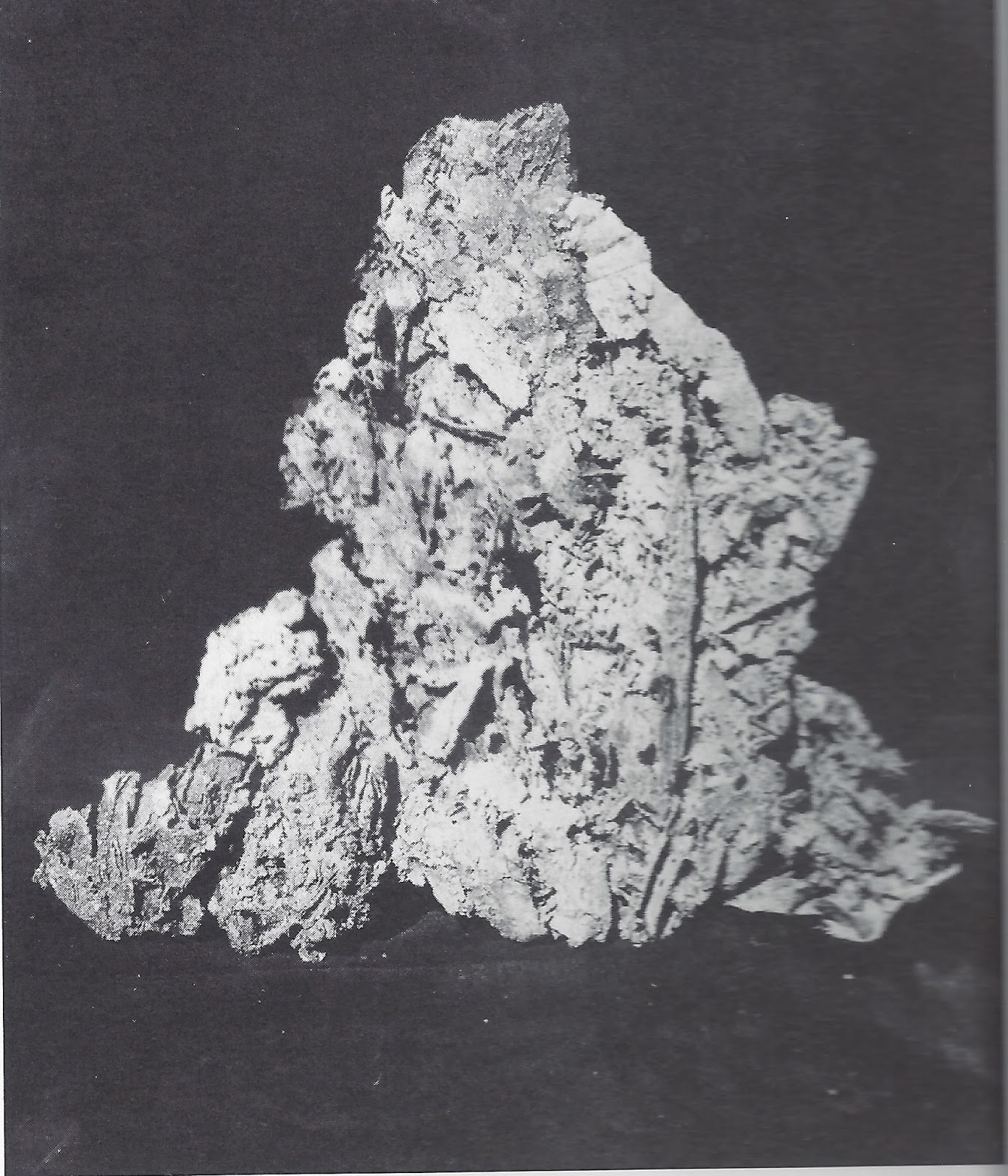 This is a 14 pound gold nugget. 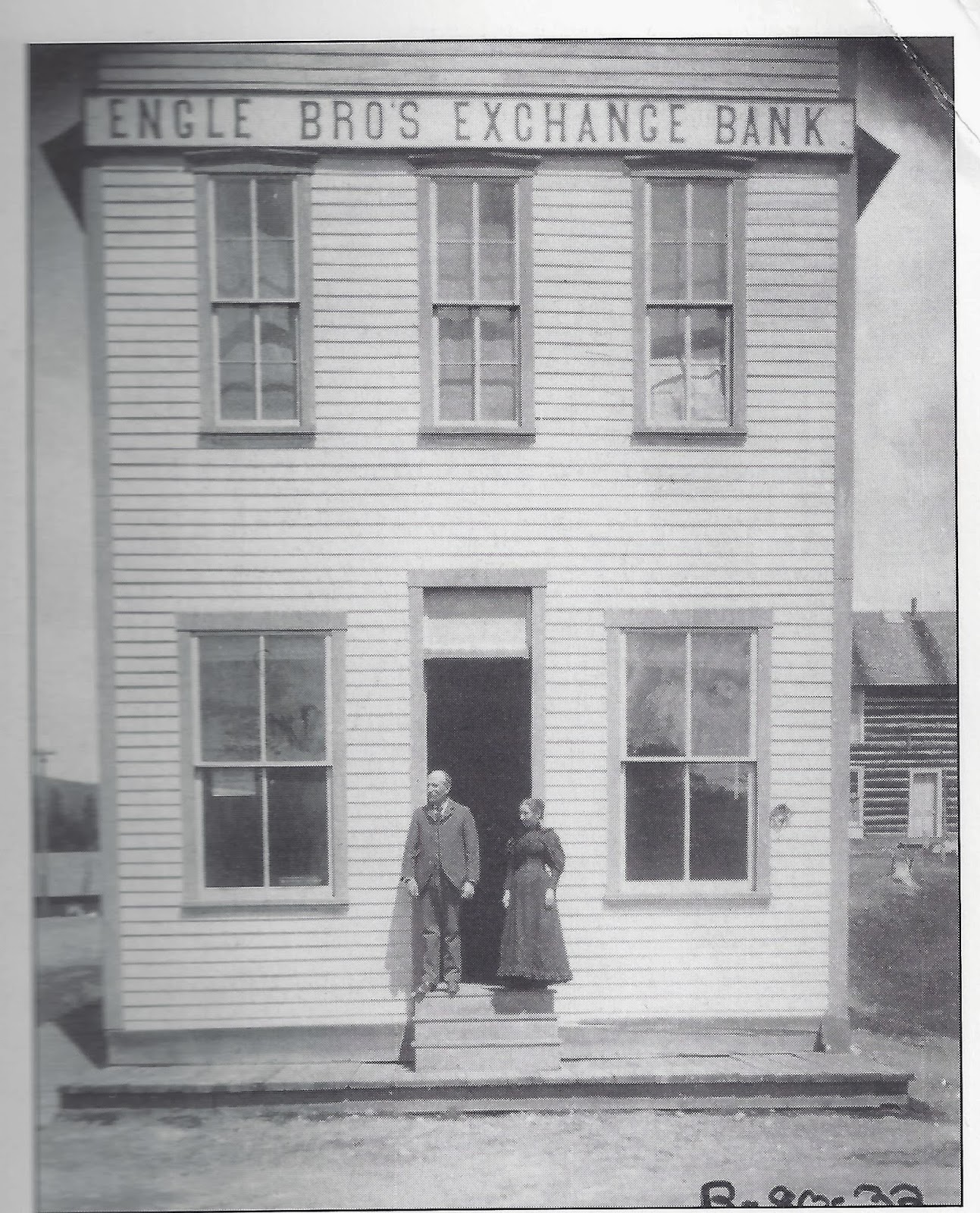 The Engle Brother’s Exchange Bank in Breckenridge (near my heroes ranch). 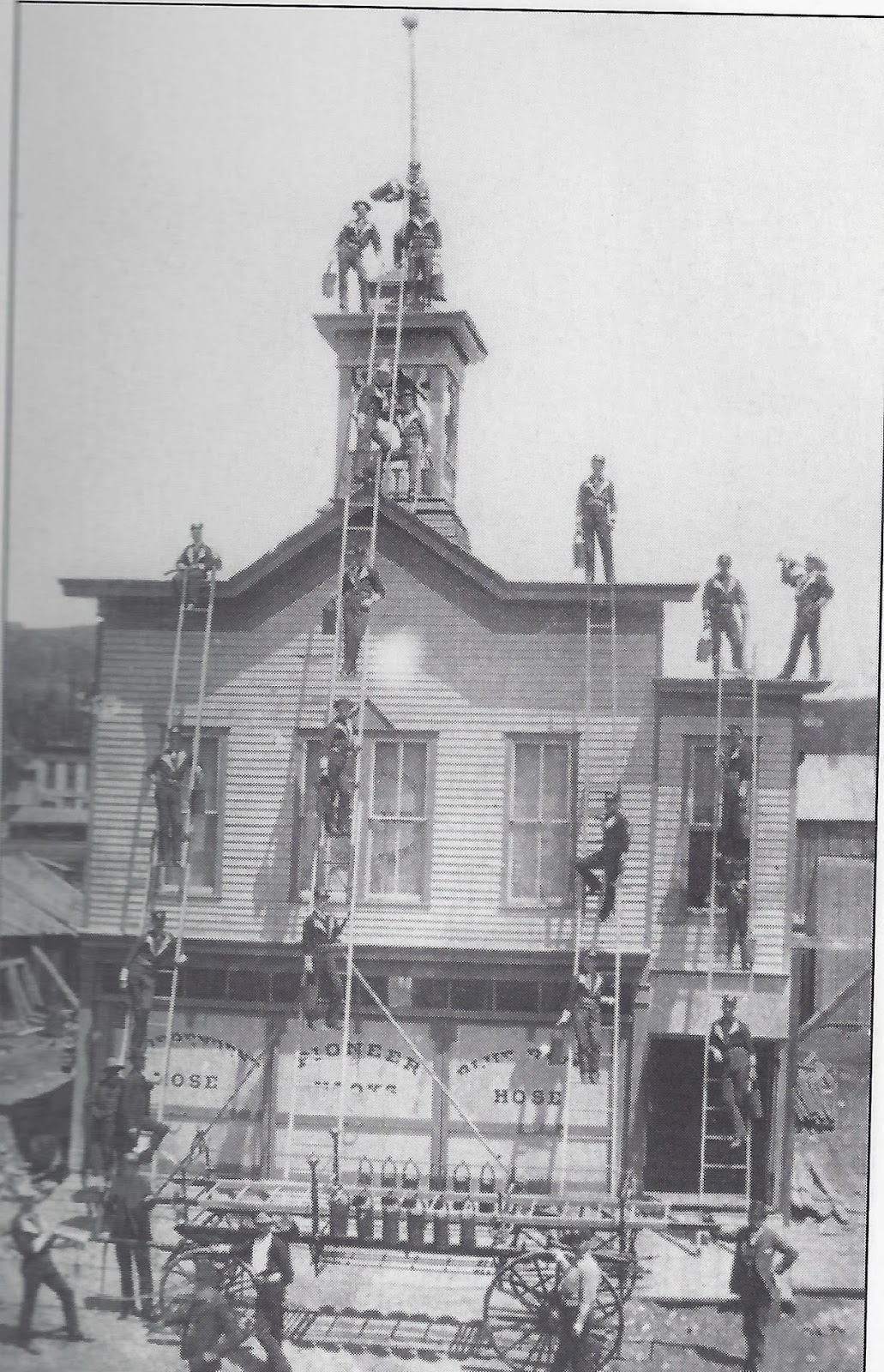 The Fire Hall in Breckenridge. 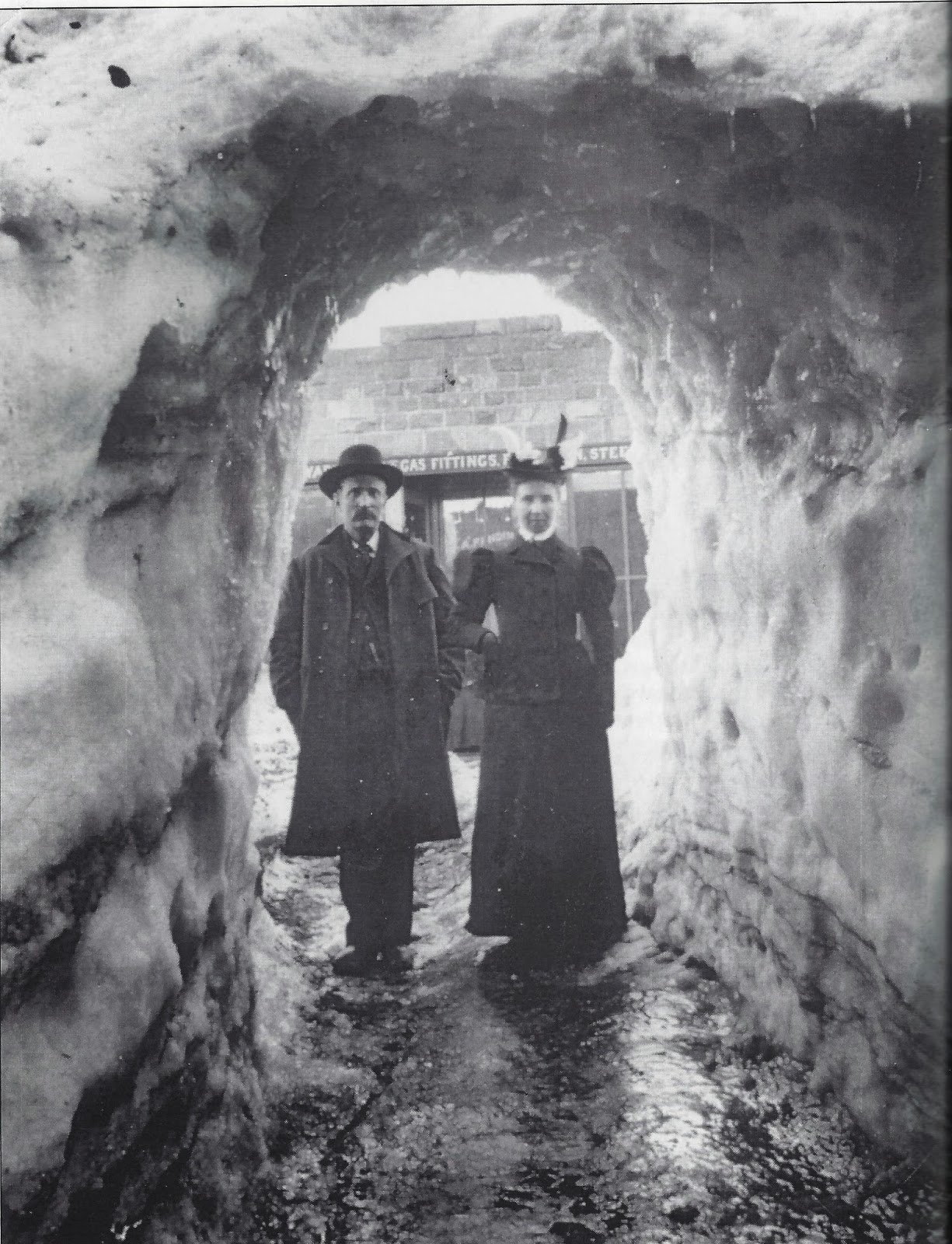 The winter of 1898-1899 was the worst in recorded history. The arctic cold poured so deep into the United States that Galveston Bay froze over. During that winter, Summit County had such deep snow that it reached the second stories of buildings. Breckenridge had snow tunnels. In this picture Banker George Engle and his wife Gertrude used the snow tunnel to cross from one side of Main street to the other.

Do you know any interesting tidbits of history of the area where you live? If so, please share them with us.