Indiana; The Other Land of Lincoln

As we prepare to celebrate President’s Day, my Hoosier mind goes immediately to our 16th president and his connection to . Although  lays claim to the slogan “ of ,” I could argue that also has a right to share that mantra since the beloved president spent his formative years in the Hoosier state.


In 1816 Thomas Lincoln moved his little family, including seven-year-old son Abe, to in southern . There, two years later, Thomas’s wife and Abraham’s mother, Nancy, died of milk sickness. She is buried there near the site of the family’s cabin.
In 1819, Thomas married widow Sarah Bush Johnston and brought her to his home to become the beloved second mother to Abe and his sister Sarah.

It was during his growing-up years in that young Abe acquired both a love of books and the honest work ethic that stayed with him throughout his life. With the closest school a four-mile walk from the cabin Abe was, most often, what we would now call “home-schooled” by his step-mother, Sarah.
Many an evening, the boy who would one day be president, lay before his Hoosier hearth, reading the books that would help to form him into a leader capable of shepherding a divided country through a bloody civil war. 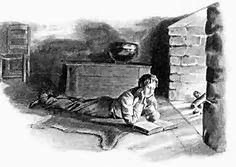 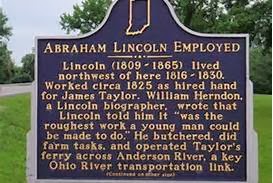 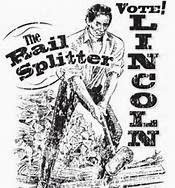 Ambitious and hardworking, young Abe was always busy. He often hired himself out to clear land, plow fields, or split rails to build fences. The marker above lists some of the jobs Lincoln did as a youth in Indiana. His reputation as a rail-splitter went on to become a campaign slogan when he ran for president.

﻿
I think it is altogether fitting that in 1909, Abraham Lincoln’s was the first presidential likeness to appear on an American coin; the penny. A hundred years later, the Coin Act of 2005 called for four new penny designs, each commemorating a different stage in ’s life; his birth in , his formative years in , his professional life in , and his presidency in

If you have an opportunity to travel to , I’d encourage you to visit in where you’ll find the Lincoln Boyhood National Memorial, , Lincoln Amphitheater, and and Museum, all dedicated to the memory of our 16th president and his strong ties to the Hoosier state. You can check it out at http://www.indianasabelincoln.org/ 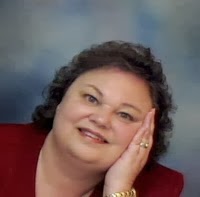 Check out her latest release at www.ramonakcecil.com 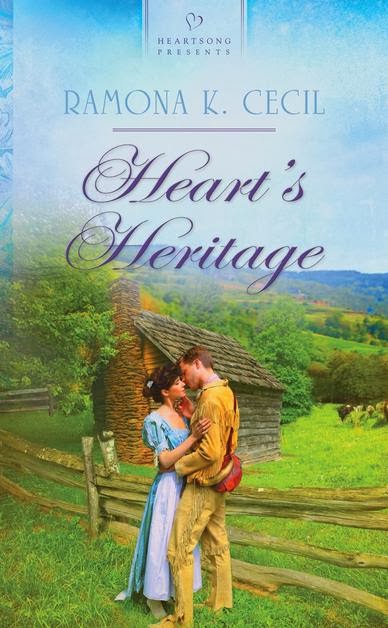