In the early morning of June 28, 1689, the settlement of Cocheco, New Hampshire (now part of the city of Dover) was attacked by Indians. Five fortified garrison houses were targeted, including that of Richard Otis, the town’s blacksmith and one of its leading citizens—my ancestor. 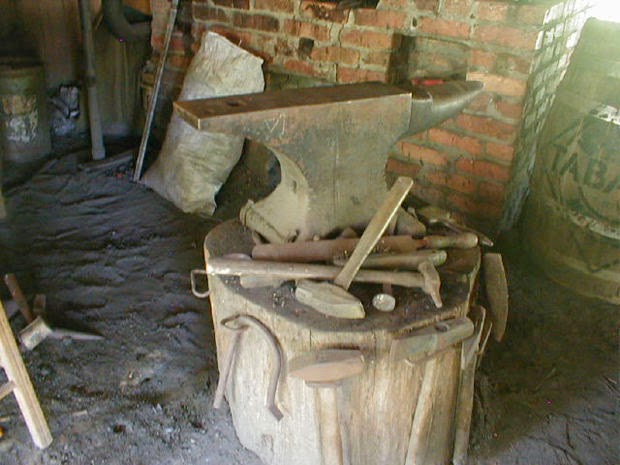 Many events led up to that fateful morning. The Indians resented the white settlers, and they held a particular grudge against Major Richard Waldron, head of the settlement's militia. In June of 1689 they began to gather, ostensibly for trading, but they also took stock of the settlers’ defenses.

Several of the colonists had fortified their homes under orders from the governor during King Philip’s War. These homes were chosen for their location on hilltops or knolls, and were essentially large, sturdy log cabins with huge central chimneys. The upper story projected slightly over the lower, with holes or loose boards in the overhang, so that hot water or bullets could be rained down on attackers. Eight-foot palisades with watchtowers were built around the houses. In case of Indian threats, neighbors took shelter at these garrisons. There were about fifty of them across the colony.

On the evening of June 27, a few Indian women asked for shelter at four garrisons. This had become customary. The householders not only let them sleep inside their palisades when requested, they also showed them how to open the gates in case they wished to leave during the night. It seems no watch was kept at any of those garrisons that night, and all the settlers went unsuspecting to bed.

Here’s the “short version” of what happened at Waldron’s, Otis’s, Heard’s, Peter Coffin’s, and his son Tristram Coffin’s garrisons.

During the predawn hours of June 28, the women opened the gates and admitted several hundred Pennacooks into the undefended garrisons. Waldron, age 74, was captured, mutilated, and brutally murdered with his own sword and his house was burned. His family was killed or captured.


At Richard Otis’s garrison, the 64-year-old blacksmith, his son Stephen, and daughter Hannah were killed. His third wife, Grizel, three-month-old daughter Margaret, three daughters from his first marriage, Judith, Rose, and Experience, and at least two grandchildren were taken captive. One adult son, Richard Jr., escaped. The garrison was burned. In 1911, construction workers rediscovered the site. Artifacts recovered include: bolts, nails, barrel hoops, clay pipes, spoons, a tomahawk, the bow of a pair of spectacles, an ox shoe, bricks believed to be from the chimney, blacksmith’s tools, and human and animal bones. The relics are now on display at the Woodman Institute in Dover.

At the Heard garrison, a different scene took place. Old Elder William Wentworth was staying at the house while the owner, widow Elizabeth Heard, was away. He was awakened in the night by the barking of a dog. He was able to close the gate the women had opened and hold it fast. One account says he lay on his back, with his feet propped against the gate, until the Indians gave up pushing on it and went elsewhere. This was the only garrison in Cocheco unscathed that night.

The owner, widow Elizabeth Heard, with her four adult children and their families, had sailed the previous day to Portsmouth. They were returning with the tide to Cochecho at dawn on June 28. Finding the docks and main street deserted, they headed cautiously for Waldron’s home, the nearest garrison, and soon smelled smoke and heard war cries. Alerted to the danger, the family agreed to flee to the Gerrish garrison at Back River.

Elizabeth, however, was terrified and elderly. She didn’t think she could make the journey and begged her family to hide her in the bushes and leave her, which they reluctantly did. She later reported that one of the Indians saw her, but he was one she had done a kindness for in the past. He did not harm her or reveal her location, and she survived. When the Indians had left, she walked to her own home, expecting to find it a pile of ashes. Instead, she found Elder Wentworth and her house intact.


At Peter Coffin’s garrison, the house not burned because of Peter’s past friendship with some of the Indians. He and his family were taken captive, however, and marched to his son Tristram’s garrison.

It seems none of the Indian women had sought shelter at Tristram Coffin’s; however, that isn’t certain from the sources used. While Tristram’s home was so well fortified the Indians could not get in, they forced him to open the gate by threatening to kill one of their hostages. He let them in to save his family. The Indians plundered his home, but all of the family was spared and the house was left standing.

In all, about eight houses were burned that morning, as were the gristmills and sawmill at Cocheco Falls. Twenty-three people were killed, and twenty-nine taken captive, many from the Otis family. Colonists pursued the Indians, who split into smaller groups with their captives. The three older Otis girls were rescued near Conway, including Judith, from whom I am descended.

Most of the captives were taken to Canada. Richard Otis’s young wife, Grizel, and her baby went to Montreal and were treated kindly. Grizel’s name was changed to Madeline, and she later married a French Canadian farmer and had five children with him. She stayed in Canada, as did most of the captives when later given a choice. The baby, Marguerite, was raised by nuns in Montreal, and her name was changed to Christine. She lived in Canada until she was 45 years old, though she could have returned after a prisoner exchange in 1714. After returning to New Hampshire in 1735, she and her husband established a public house there.

For the next 60 years, Indian raids continued in coastal Maine and New Hampshire. By the middle of the 18th century, the advancing whites, famine, and disease had subdued the natives. By 1770, very few Indians were left in New Hampshire.


The William Damme garrison is the only New Hampshire garrison house remaining intact today. It was moved in 1915 and has been preserved in a pavilion at the Woodman Institute in Dover and can be visited there. It contains many period relics, and artifacts from Richard Otis’s garrison that was burned in the 1689 massacre.

My White Mountain Brides series begins with the massacre and tells what happened to three girls who were captured. These are fictional characters; I did not try to tell the stories of real captives, but based my heroines on composites of real people. In the first book, Sarah stayed with the Indians until she was redeemed. Jane, the heroine of the

second book, had been an indentured servant in New Hampshire. In Canada, she was married off to a farmer. Christine, the heroine of the third book, was entrusted to a convent. These stories start with the young women’s return to Cocheco and follow them as they assimilate back into the English-American culture.

To enter the drawing for a copy of the anthology White Mountain Brides, leave a comment below, including your contact information. E-readers may substitute an e-book of any of the three individual books from this series. 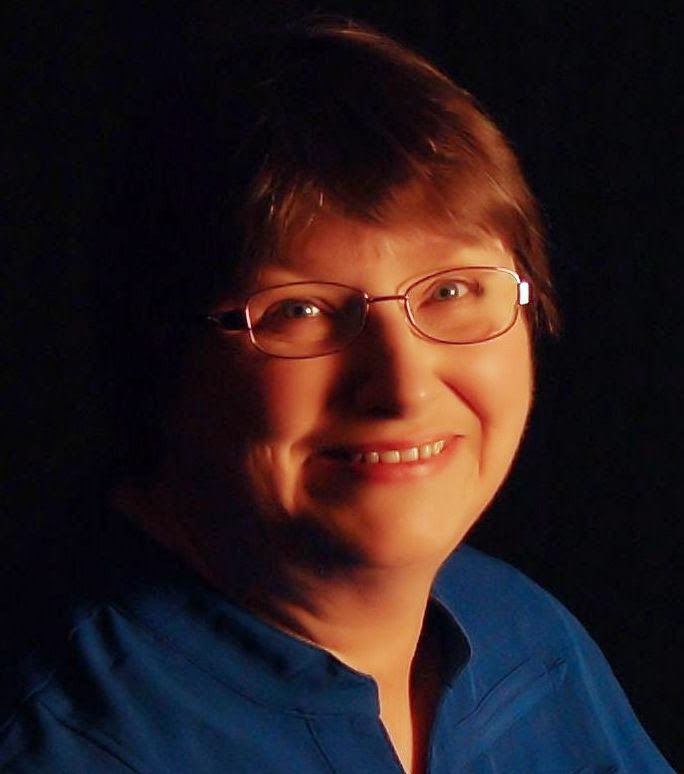 Susan Page Davis is the author of more than forty published novels. A history major, www.susanpagedavis.com .
she’s always interested in the unusual happenings of the past. She’s a two-time winner of the Inspirational Readers’ Choice Award, and also a winner of the Carol Award and the Will Rogers Medallion, and a finalist in the WILLA Awards and the More Than Magic Contest. Visit her website at: