Saving Souls With a Bible in One Hand and a Gun in the Other.

The unsung heroes of the past might well include traveling preachers. Those ministers of yesteryear rode into town every six months or so and “always preached the same sermon.” 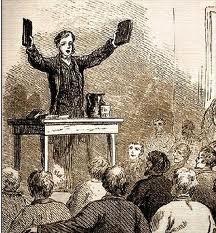 Though itinerant preachers still exist today in some rural parts of the United States they were the norm in the Old West.

Known as circuit riders or saddlebag preachers, they rode from town to town preaching the gospel from horse and saddle pulpits.  Weddings and baptisms were carefully planned to correspond with a preacher’s expected appearance.  Funerals were seldom as conveniently timed. Nor, in some cases, was the arrival of babies.

"My wardrobe was on one end of the saddle;

my bookcase on the other."

Circuit riders were most often lay preachers without formal education. They were young, poor, and, for the most part, single. Traveling thousands of miles a year they were probably also saddle-sore.

Though the pistol-packing preachers eventually represented many different denominations none were more aggressive or effective than the Methodists. In 1838, there were only six Methodist circuit preachers for the whole Republic of Texas, but this number soon grew.  Supervised by presiding elders under the authority of itinerant bishops, circuit riders helped make the Methodists the largest religious group in Texas. This changed during the Civil War when church membership dropped fifty percent.

"Of all the deaths that any people died,

there is none so distressing as being preached to death." 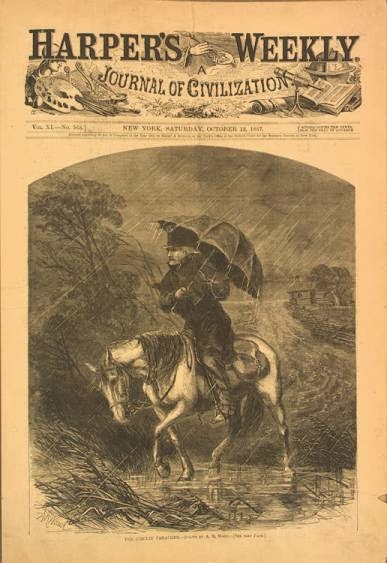 Circuit riders preached in fields, barns and private homes.  Oftentimes saloons or dance halls were the only buildings large enough to hold a worship service.  If nothing else, these “dens of inequities” assured good attendance, especially if free drinks followed the sermons.

Finding a place to preach was the least of it. Early circuit riders fought for independence, ran revival meetings, built schools and churches, and served as fort chaplains and medical assistants. They also battled Indians, outlaws and wild animals.

Often the realities of the trail conflicted with church policy or beliefs. In her book Pistol Packin’ Preachers, Barbara Barton writes about a preacher named Jackson Potter who, after being ambushed, shot two Indians.  A bishop admonished him saying that according to scripture, “Our weapons are not carnal.”  Potter quickly responded that Indians didn’t exist when the Bible was written.

Drinking, smoking, snuff-dipping and other “wages of sin” provided frontier preachers with perhaps some of their toughest battles. Women were often just as guilty as men.

Though most circuit preachers were good Christians, some were better at preaching the Ten Commandments then obeying them.  A circuit rider name George Morrison poisoned his wife after falling in love with another woman.  Although Morrison was convinced that God would forgive him, the good citizens of Wilbarger County were less willing to do so.  He was hung at twelve noon on October 29, 1899.

Neither Rain nor Snow…

Circuit preachers received little pay, and sometimes only farm crops for their services.  Each congregation was responsible for collecting a circuit rider’s salary but many early pioneers had little or no money to spare. This posed a great hardship for preachers with families to support.   However, the difficulty of getting paid was nothing compared to the poor working conditions. Lack of roads, bad weather, diseases, and far-flung communities took their toll. Of the 737 Methodist circuit preachers that died prior to 1847 nearly half were under the age of 30.

Had the good citizens of those small western towns known the difficulties of the job, perhaps they would have been more lenient toward their “one sermon” preachers.  Or, then again, maybe not.   What do you think? 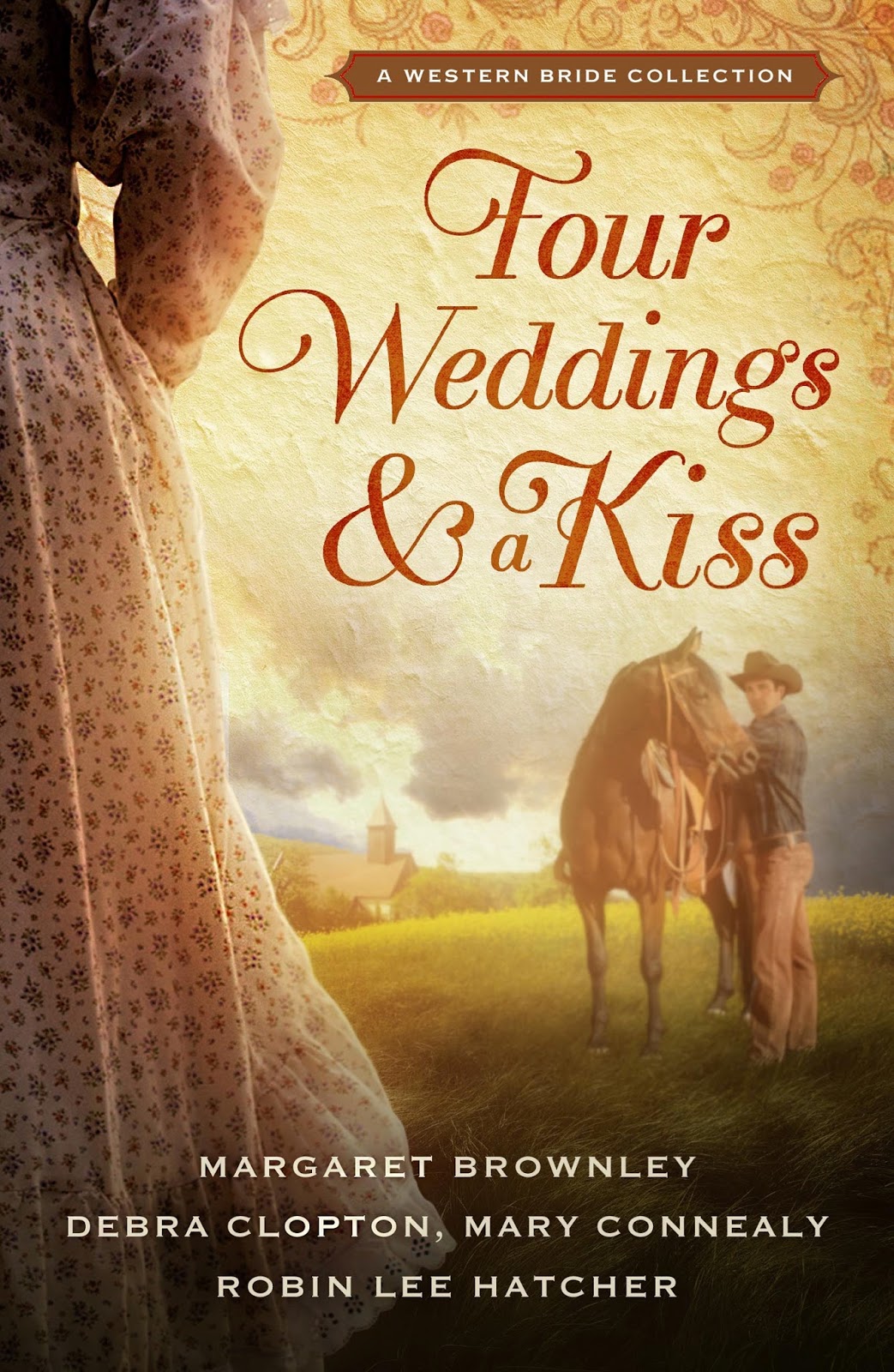 "A kiss seals the deal in this splendid collection of novellas. Forget something old, new, borrowed and blue––pitch perfect humor and romance are what tie the knot in Four Weddings and a Kiss." ~Tamera Alexander, USA Today bestselling author of To Whisper Her Name and The Inheritance