I have written a number of novels set in the late 1800s. During that time period, mail-order catalogues were important. The general store in smaller towns and emporiums in medium-sized towns weren't able to carry everything their customers needed. So large companies back east would publish a catalogue with every item they had for sale. These catalogues were sent to stores, and customers could look for items they needed and fill out an order at the store.

The owners of the stores would compile an order to send in. If a customer wanted the item or items faster, the storekeepers would do a special order. The customer would have to pay for the extra postage.

Soon the catalogue companies started mailing the books to the actual customers. The Sears catalogue was soon called the "Consumer's Bible," and in most homes, it was called the "Wish Book."

I started collecting catalogues when I found a 1931-32 Sears Catalogue at an antique store. This one is the actual first edition. The rest of my catalogues are reprints or facsimiles.

One reason I'm interested in these books is that I can find out what was available at a specific time period, what it looked like, and how much it cost.

Here are other catalogues I own: 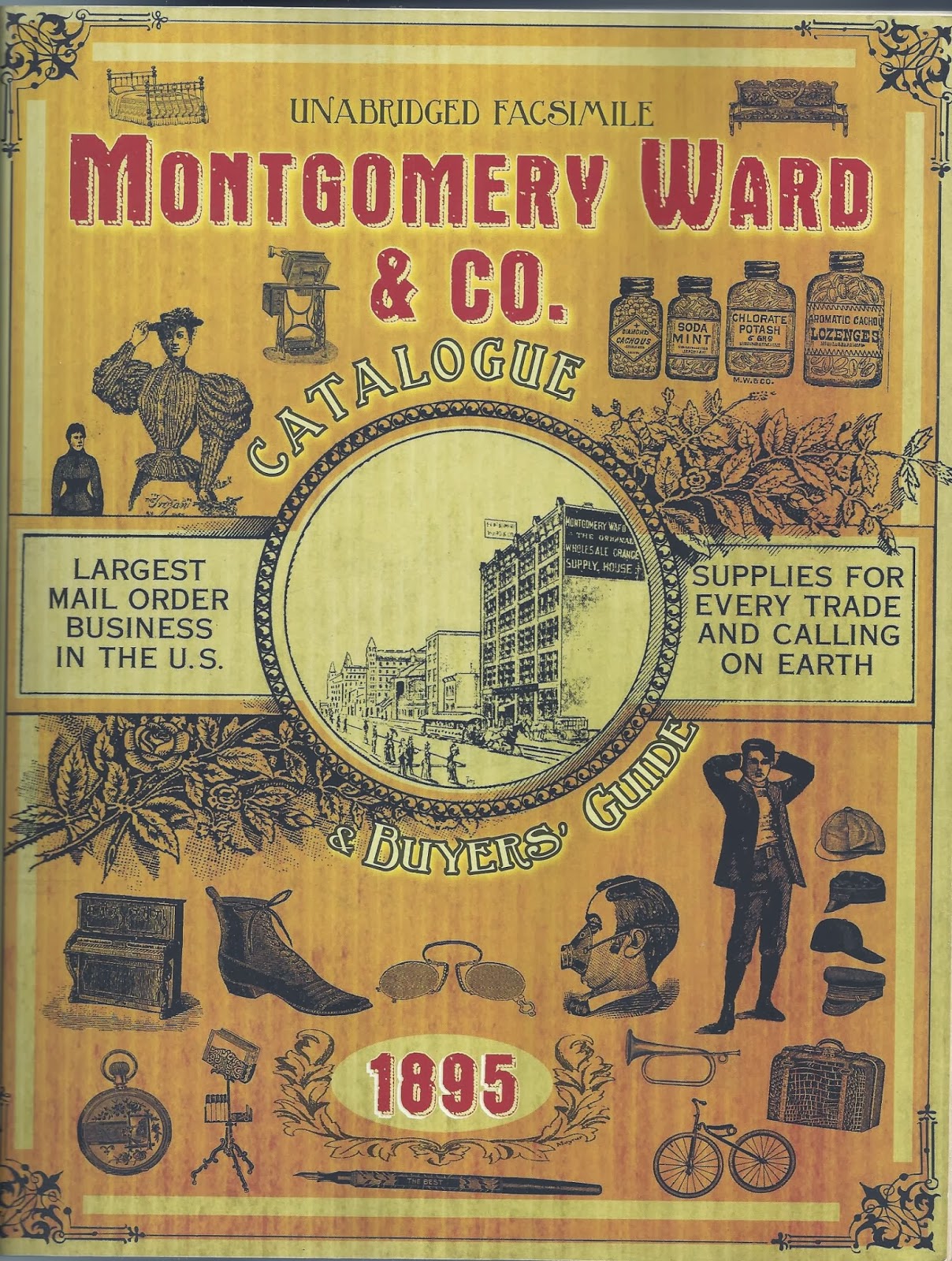 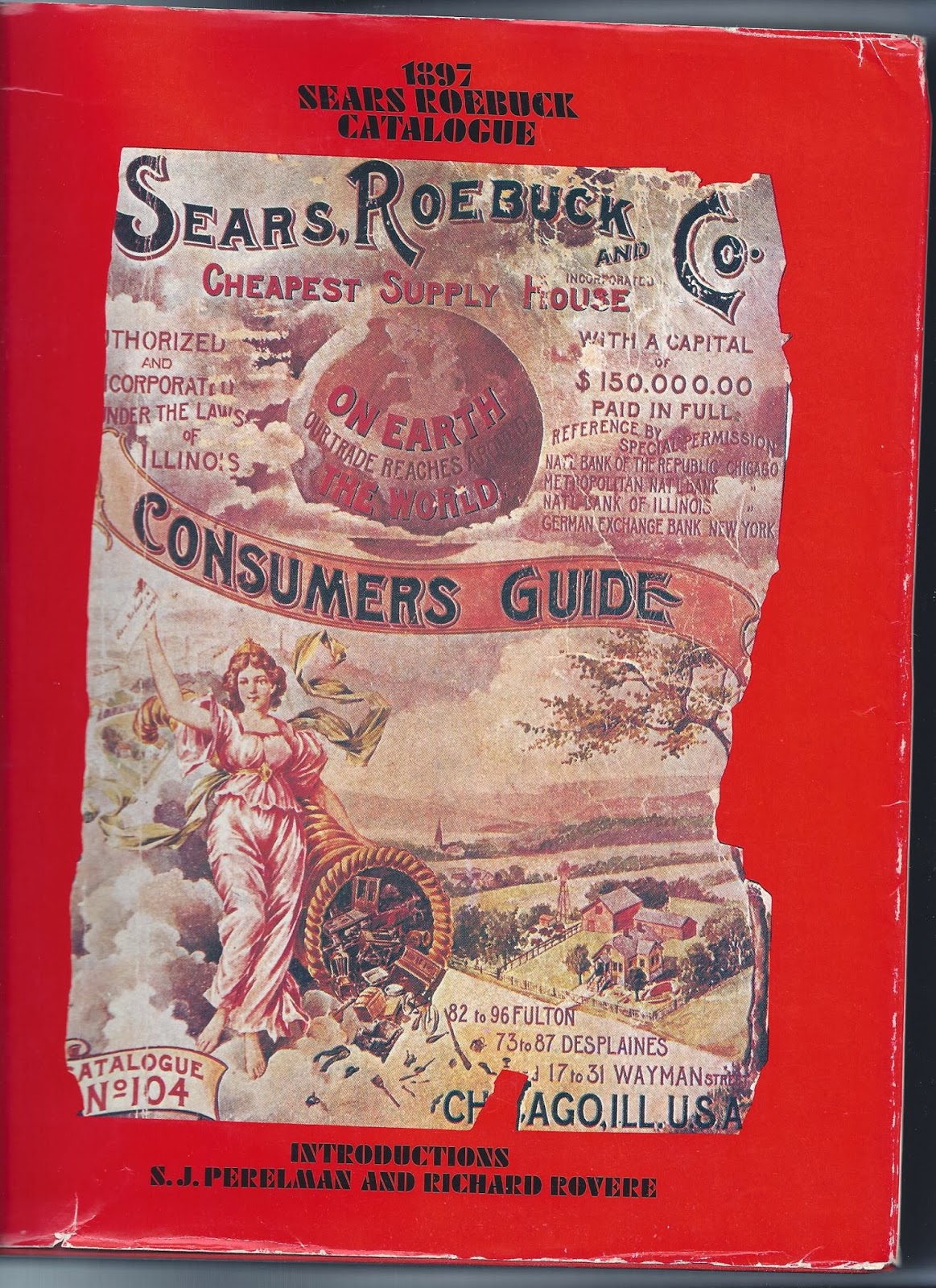 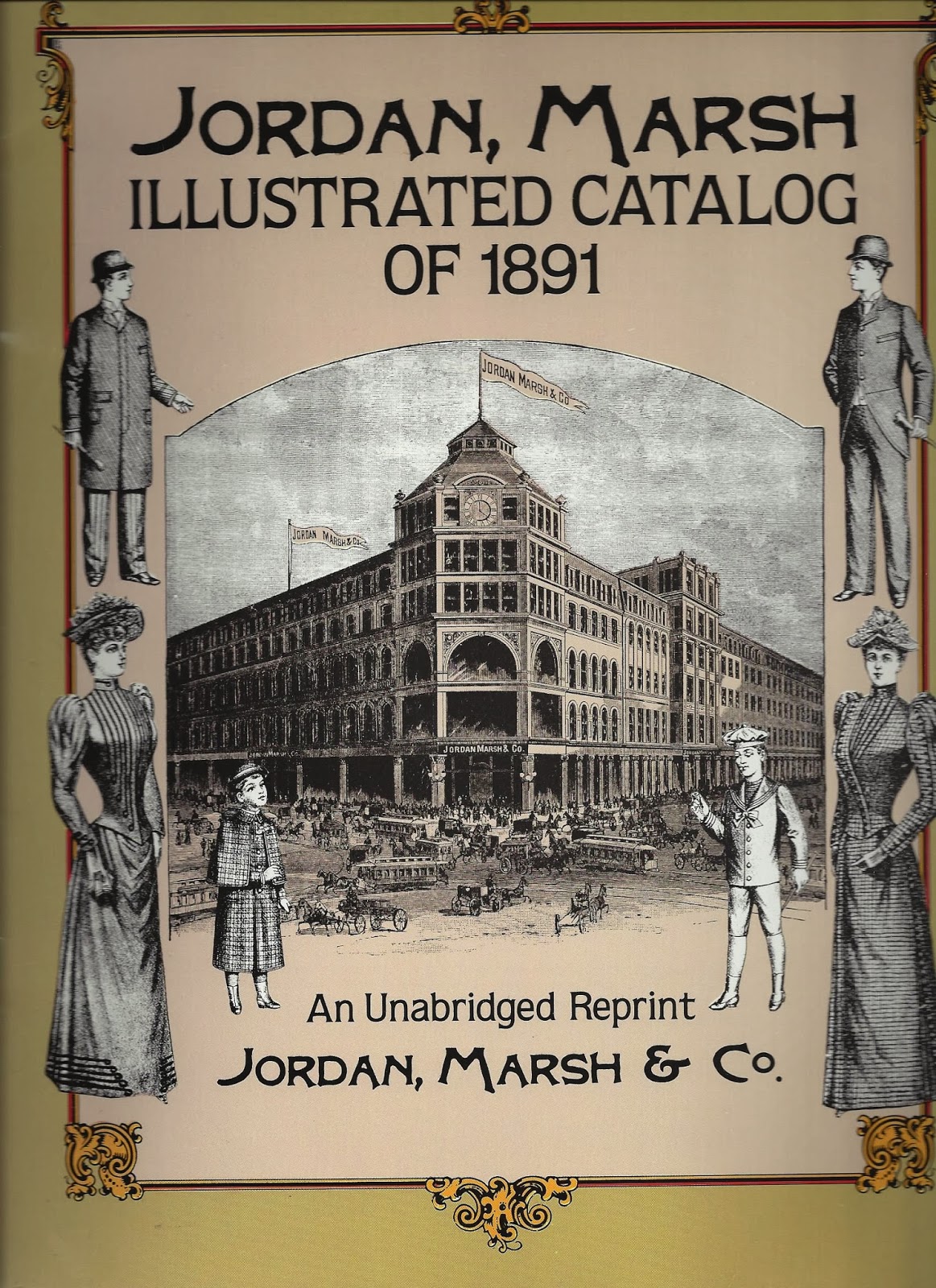 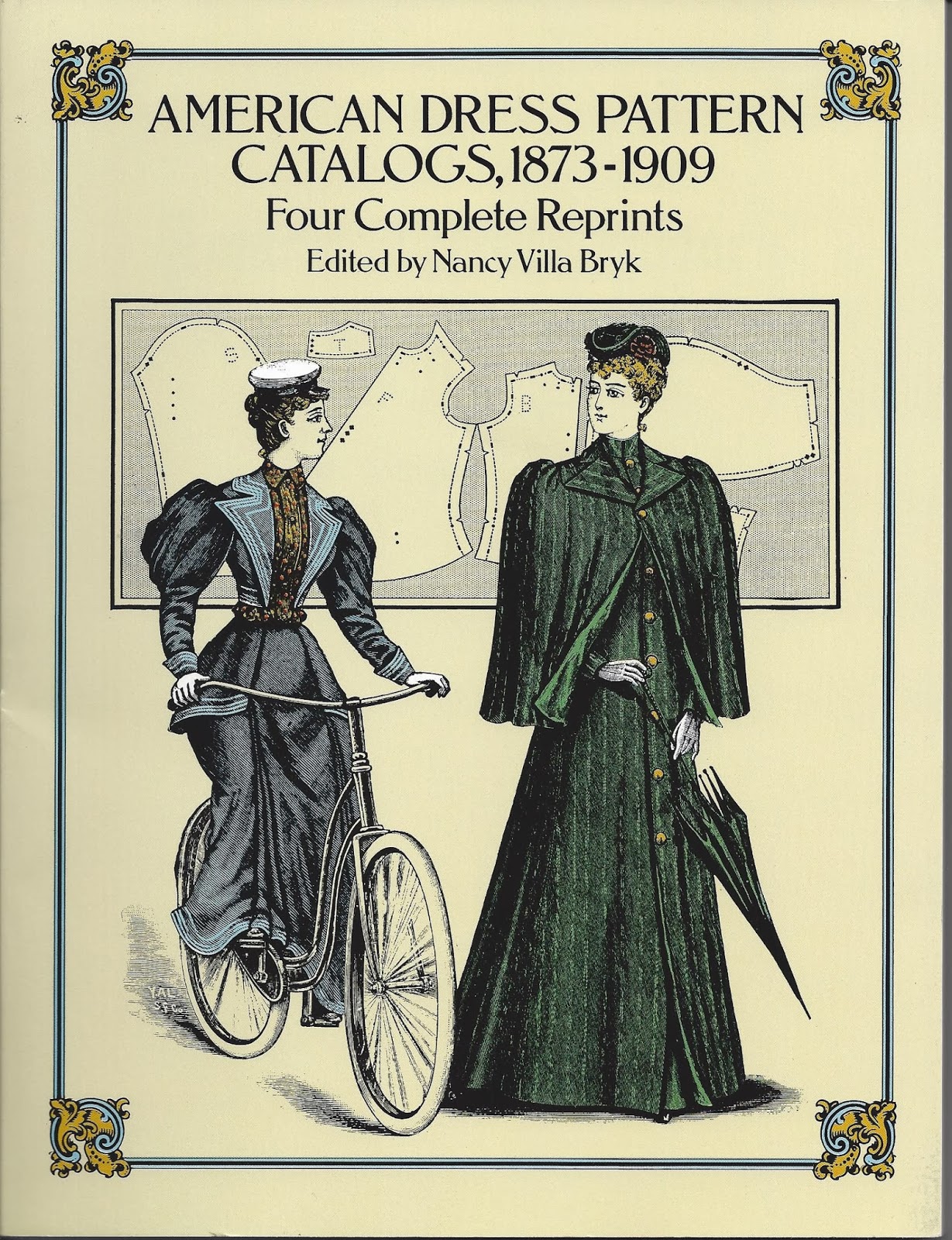 This last catalogue contains dress patterns. These catalogues as well Harper's Bazar and other magazines helped rural residents and women who lived in smaller towns keep up with the current fashions. Many of them made their own clothes. And dressmakers used the patterns as well.

When I was young, we lived in rural Northwest Arkansas. Catalogues were important to our world. And when the catalogue was out of date, we cut them up to make paper dolls with plenty of clothing from the catalogue.

Have you ever received one of the major catalogues?

If so, what is your favorite memory about using the catalogue?

I invite you to enter into the world of the late 19th century through my McKenna's Daughters Series.

Find out how three identical triplets find each other after being separated at birth.
Posted by Lena Nelson Dooley at 1:00 AM