The Phantoscope--The Beginning of Motion Pictures 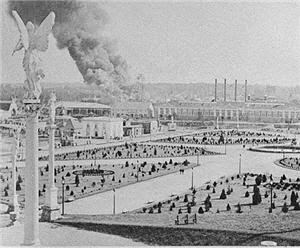 In the fall of 1895, a small group gathered in an exhibition hall on the grounds of the Cotton States and International Exposition in Atlanta completely unaware that the white curtain hanging in front of them was about to give them a glimpse into the future. In the back of the room, two young engineers--Charles Frances Jenkins and Thomas Armat--were making the final preparations for a demonstration that would change the way people entertained themselves in the years to come. Finally, the lights lowered and a young vaudeville dancer danced across the screen in vivid color.

Motion pictures had been born.

At least, one of the men involved didn't start out as an inventor. Reared in Indiana, Charles Frances Jenkins moved to Washington D.C. at the age of 23 to take a job as secretary at the U.S Life Saving Service. But the job didn't excite Jenkins as much as working with a new medium, movie film. In 1891, he began work on a design for a motion picture projector. To learn more about the electronics involved, Jenkins began taking classes at the Bliss School of Electricity in Washington D.C. where he met fellow student Thomas Armat. Together, they developed the Phantoscope, the first reeled movie projector using electricity and the one demonstrated in Atlanta. 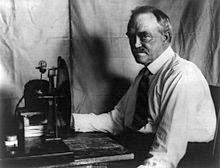 Soon after the Exposition, Jenkins and Armat's partnership turned bitter, each claiming the invention to be their own.Arguments over the patent went on for several years. Armat eventually sold his part of the company to Thomas Edison who re-marketed it under a new name, the Vitascope. Soon, he began public showings in vaudeville theaters for a paid admission.

But Jenkins wasn't finished yet. In 1913, he published an article entitled Motion Pictures by Wireless--Wonderful Possibilities of Motion Picture Progress outlining the infancy of modern television. Ten years later, he transmitted the earliest moving transmissions of television images and on June 30th 1925, received a patent for his work. In 1928, a commercial television license, the first granted in the U.S. was given to him. W3XX, the broadcasting system owned by Charles Jenkins Television Corporation began broadcasting on July 2, 1928.

Almost a hundred years later, C. Frances Jenkins's imaginative forward thinking is still being used in our homes every day. 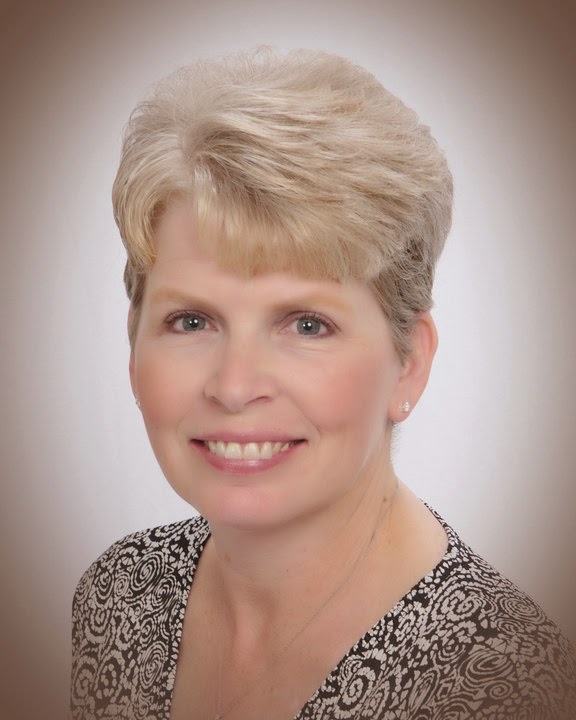 Patty Smith Hall has been making up stories since she was knee-high to a grasshopper. Now she's happy to share her wild imagination and love of history with others, including her husband of 30 years, Danny; two gorgeous daughters, a future son-in-law and a Yorkie she spoils like a baby. Her latest release is Hearts Rekindled (Love Inspired Historical)