Cowboys had a way with words so it’s not too surprising that they used some pur-ty colorful terms to describe matters of the heart-- and that included courting.  “Gittin’ hitched” was serious business and spooning or sparking no less so.

Nothing changed the concept of marriage and courting as much as the westward movement. Marriage offered a semblance of security in an unsettled land. For a widow or widower with children, finding a spouse was a dire necessity. 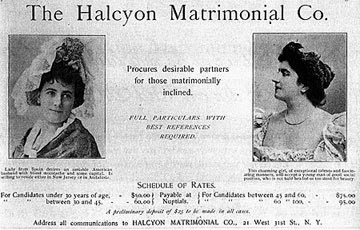 Rules that had defined courtships for centuries went out the window. Marriages arranged by well-meaning parents were no longer the norm. Ordering a bride from a catalogue was and following the Civil War, dozens of marriage brokers sprang up.  Not all were scrupulous and more than one absconded with a client's hard-earned money.

Women asserting their rights politically also demanded matrimony democracy as well.  Demographics in the west were on their side for women were vastly outnumbered by men.  In the mid 1800s one man lamented that there was only sixty or seventy women in all of Houston.   He never said how many of those women he’d be willing to take home to mom.

Couples took buggy rides; went on picnics; cuddled in the hayloft; and danced at socials. A man taking a fancy to a woman might give her a token.  If he was serious he might even start hoarding coffee.

Yep, that’s right coffee.  The coffee that won the west may have owed its popularity more to courtship than to taste or convenience.  John Arbuckle came up with what at the time was a unique marketing plan; he added coupons or vouchers to packages of coffee that could be redeemed for goods. Arbuckle’s catalog contained thousands of items. Twenty-eight coupons could you get you a razor, for example, but the most popular item was the finger ring. 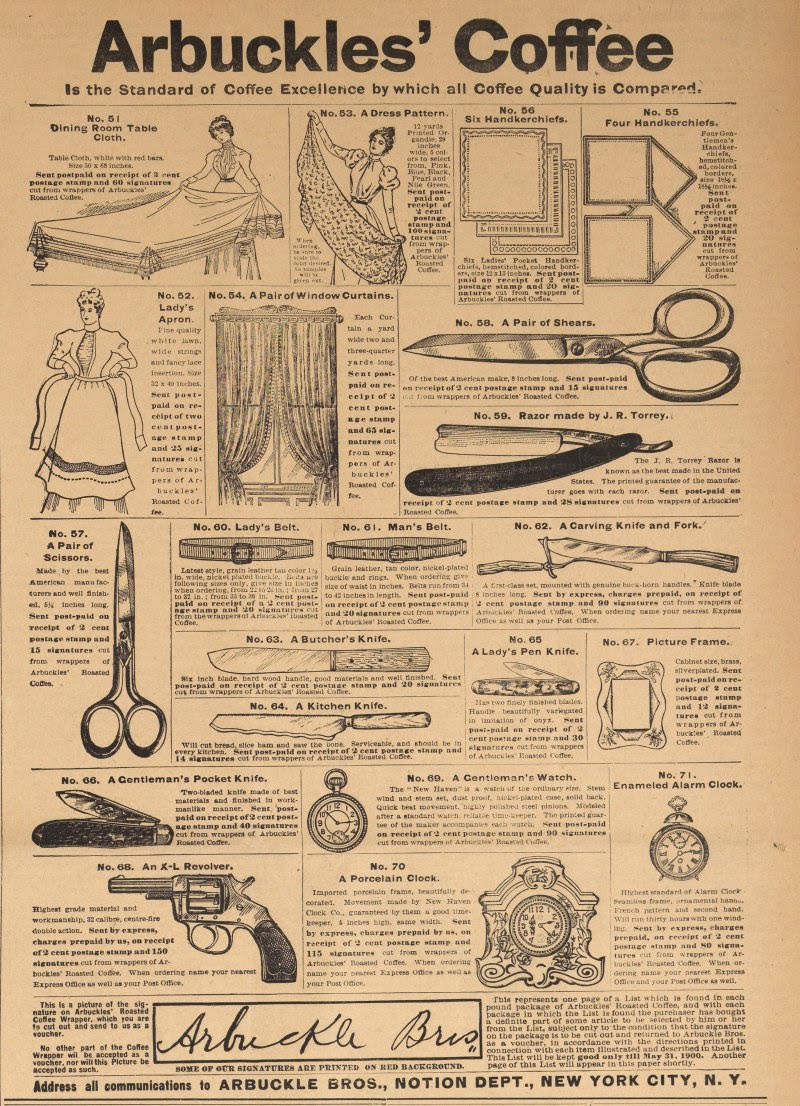 During the 1890s Arbuckle Brothers was the largest distributor of finger rings in the world.  In “Arbuckles” author Francis Fugate quotes a company official who bears this out: “One of our premiums is a wedding ring, and if all the rings of this pattern serve their intended purpose then we have been participants in eighty thousand weddings a year.”


Getting married wasn’t always that easy. Some communities didn’t have a regular preacher and had to depend on a circuit preacher who might not show up for months at a time.  It wasn’t unusual for a saddle preacher to ride into town and find couples waiting to get married with toddlers in hand.

It might have been the gun that won the west but it was love that tamed it. 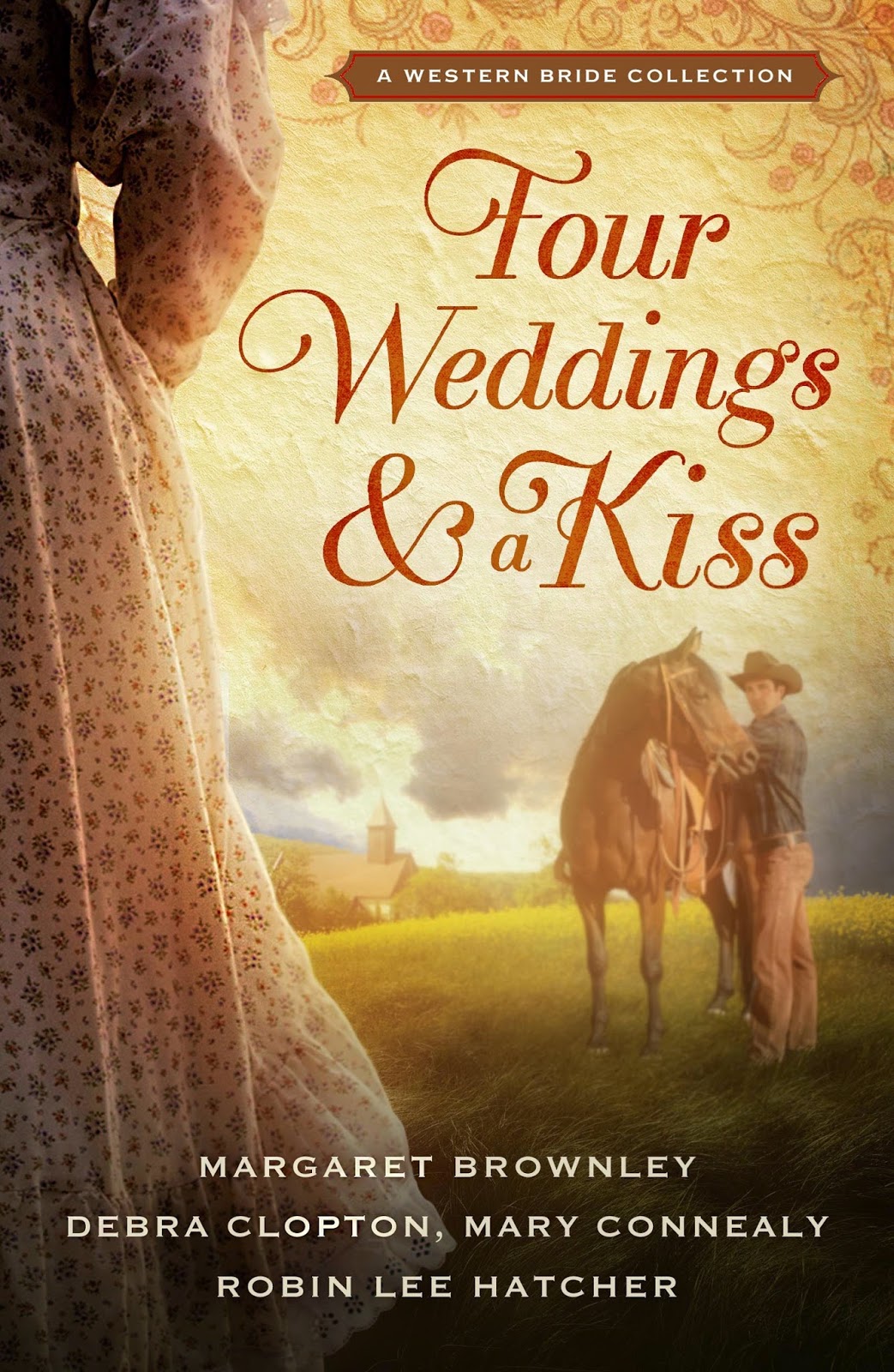 Coming June 2014 in print and eBook
Available for preorder