As historical writers, we often use foreign languages or local dialects in our stories. It lends it’s own charm to the story.

In my manuscript, Crystal Delusions, my heroine, Chandler Thornton, has a deaf grandmother. Sign language is an integral part of the story.

I've always thought of American Sign Language (ASL) as a French Connection with a dash of Martha's Vineyard.

Sign language is now an accepted language with its own syntax and lexicon. And, as such, can be earned as a language credit in many colleges and universities. According to USA Today, sign language is the fourth most studied foreign language in the United States.

His book is Reducción de las letras y arte para enseñar a hablar a los mudos. The title is translated "Summary of the Letters and the Art of Teaching Speech to the Mute." In addition to French and American Sign Language, his system of signs and manual alphabet also influenced Spanish Sign Language.

Below are engravings from Bonet's book by Diego de Astor. 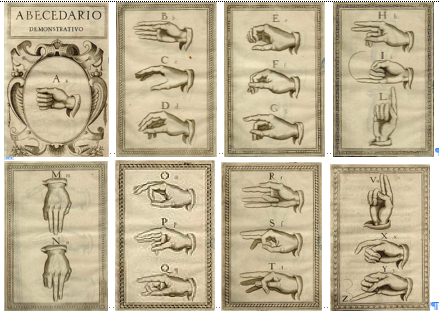 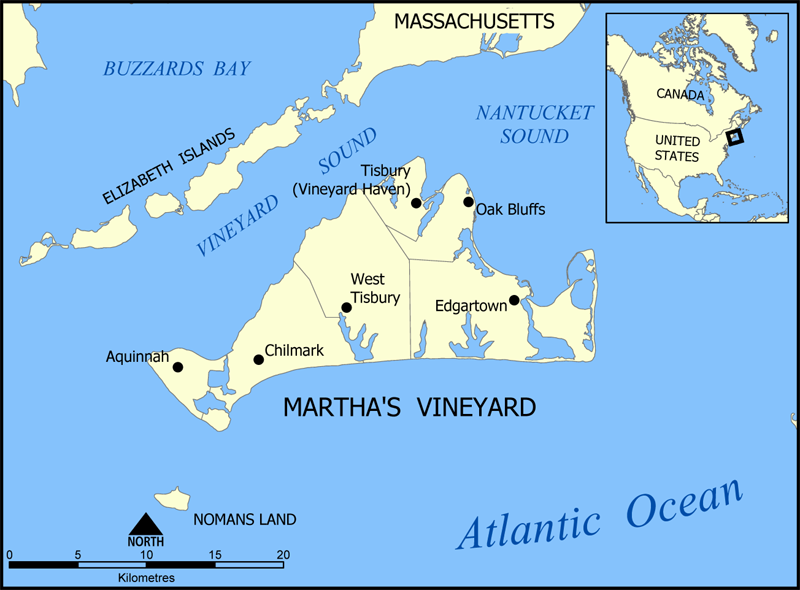 Starting in the 17th Century, hereditary deafness was very common on the island. It is recorded that from the late 18th to the early 20th century, virtually everyone on Martha's Vineyard possessed some degree of fluency in the local sign language. It's recorded that Sign Language was taught to children from the cradle and that hearing and deaf used it in everyday life. 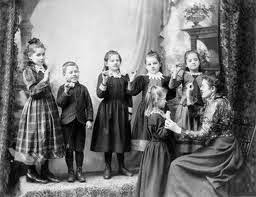 MVSL, also influenced by the Old Kent (England) Sign Language and French Sign Language, had an impact on future schools for the deaf on the mainland.

While we have no sign connection with Al-Sayyid Bedouin Sign Language, used by the Al-Sayyid Bedouin tribe in the Negev desert of southern Israel, or the Adamorobe Sign Language used in Adamorobe, an Akan village in eastern Ghana, it's interesting to note that both communities have an unusually high incidence of hereditary deafness.

Deaf people are fully incorporated in the both communities, as they were on Martha's Vineyard, and the majority of the hearing people signed. There are other communities around the world that share this unique history.

It’s believed that our American Sign Language came via the development of a standard sign language by the Abbe Charles-Michel de l'Epee, a Paris cleric, in the mid-18th century from Old French Sign Language. 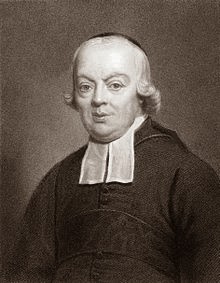 We know that in 1771 he opened the first free educational institution for deaf people in France. Through his modification of Old French Sign Language, he developed a system of communicating exact words to mimic the spoken language instead of a system of ideas. His new system was called Old Signed French. He is considered the Father of the Deaf in recognition of the twenty-one schools he established. 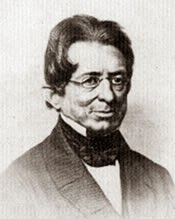 In 1816, on a trip to Europe, he met Laurent Cleric, who taught him about deaf education methods and sign language. Cleric, a deaf man and recent graduate of l’Epee’s school, returned to American with Gallaudet. They developed a sign language system based on English’s system of grammar with a sign to represent words and concepts.

Gallaudet hired Louis Laurent Marie Cleric as the first sign language teacher in America, and later called The Apostle of the Deaf in America.

As it is today in the American culture, hearing and deaf kids use formal and informal language. They learn and use the classroom and formal social English language. But they also create new words, tack on new meaning to familiar words; basically creating a new generational language.

Shortly after the school's opening, most of the deaf children from Martha's Vineyard were sent to Hartford to be educated. Their village signs were absorbed and contributed to the pool of signs at the school.

Gallaudet and Clerc also saw their students using natural language that was free from all grammar rules and syntax; truncated to key phrases. It became known as American Sign Language (ASL).

It was Gallaudet’s son Edward Miner Gallaudet who, with the desire to continue his father’s legacy in deaf education, petitioned Congress to establish a deaf college. In 1864, the college division of the Columbia Institution for the Deaf and Dumb and Blind in Washington, DC, was opened. In 1893, the college was renamed Gallaudet College in honor of Thomas Hopkins Gallaudet. In 1986, it became Gallaudet University. It is still known as the first and only deaf university in the world.

In the U.S., we have one of the most complete and expressive sign language systems of any country in the world.

No, sign language and fingerspelling are not universal. The Brit do it different. 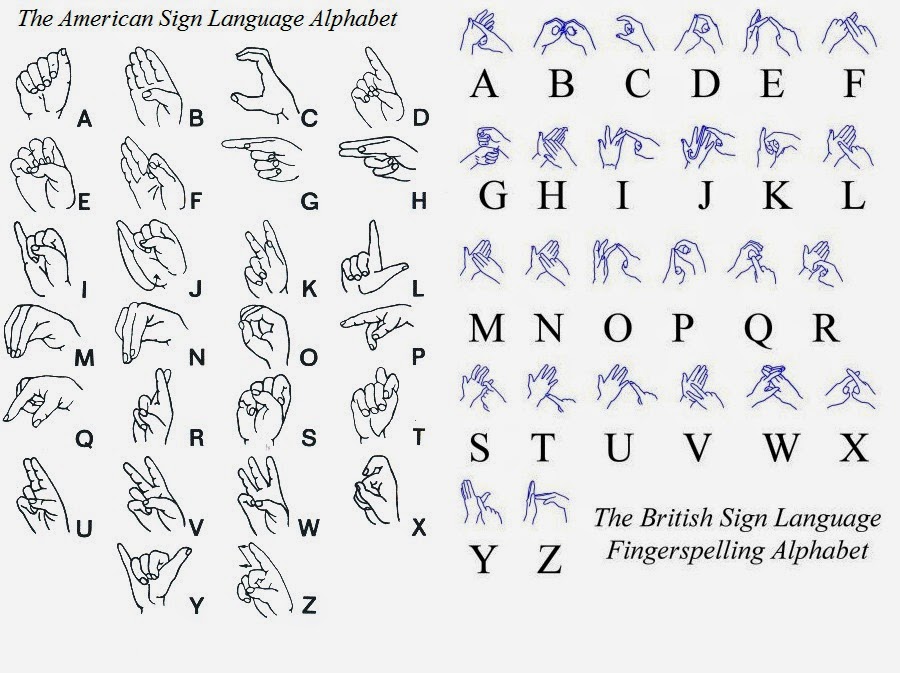 Signs vary from coast to coast within the United States because of culture and lifestyle. We used the sign for boots more than we did for galoshes, waders, or high heels. Think about all the different kinds of shoes - sandals, flip flops, sneakers, gym shoes, dress shoes.

If you decide to add a deaf character to your story and you want to describe a particular sign important to your plot, check out your location's local signs.

What about putting Indian sign language in your historical western? In the picture below, the French and German equivalents are shown for each illustration. The image is from the Indian Sign Language by William Tompkins.

For fun, go see how different countries sign the alphabet and numbers: 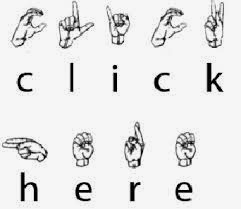 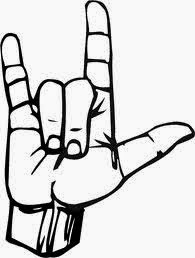 Now, this one is becoming universal — I Love You!

Do you use signs? 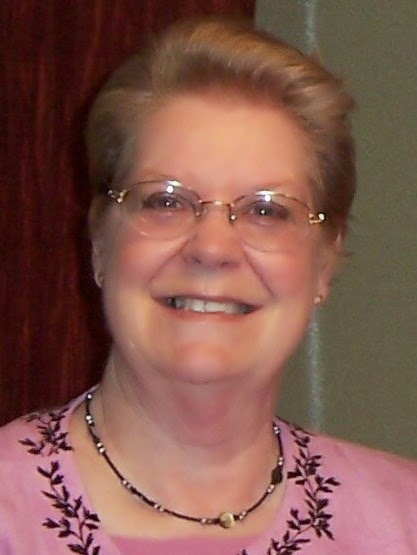 Lin worked for 18 years as a certified interpreter for the deaf for the Texas Rehabilitation Commission. She still teaches sign language and signs at church. She writes historical fiction for adults and children plus romantic suspense. She and her husband, Jerry, live on a hay and cattle ranch in Chimney Rock, Colorado.

In Lin’s Crystal Delusions, what is black and white and read all over? Threatening letters. The kind Chandler Thornton is receiving. It all started innocently enough. Digging up little known legal facts, forgotten laws, answering offbeat questions, and exposing fraudulent activities are all in a day's work. She’s more or less the push that comes to shove. Now, someone is shoving back and he's playing for keeps. When did it start making someone uncomfortable? That's what Chandler must find out and fast because the warning phone calls are frequent and the letters now contain pictures; pictures from every facet of her daily life. Someone is very uncomfortable. Murderously so.

Posted by Linda Farmer Harris at 12:16 AM