I had a wonderful experience last week that was specifically related to my love of all things book and history. I got together with three close friends who are also writers for a mini-writer's retreat in Branson, Missouri. It was wonderful to spend time with Cheryl Hodde, (writing as Hannah Alexander), Lissa Halls Johnson, and Nancy Toback. Cheryl took us sightseeing one day, after I'd expressed an interest in one of my favorite authors, Harold Bell Wright, who lived in Missouri over 100 years ago. 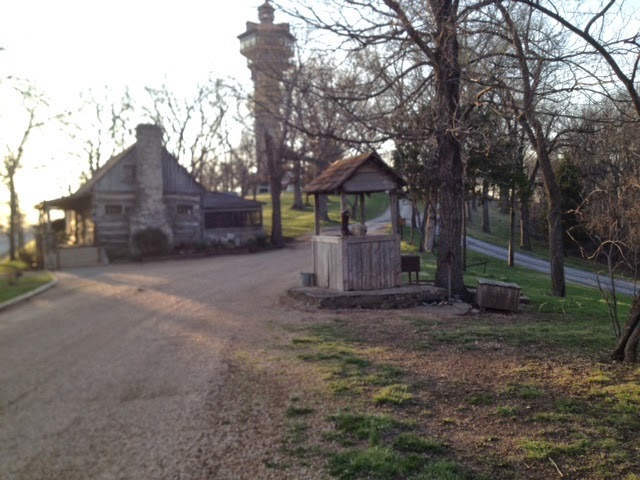 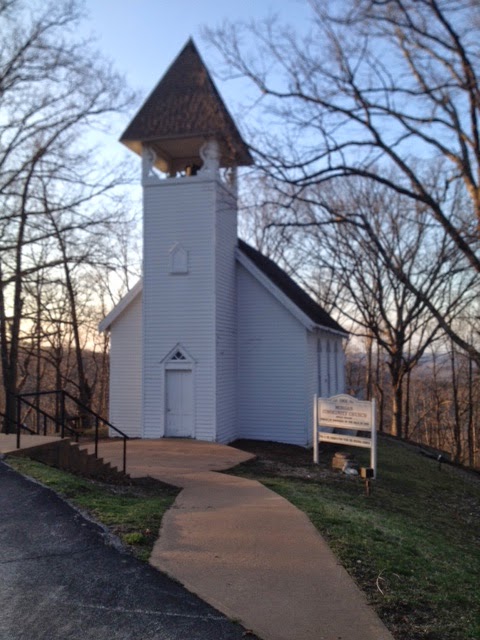 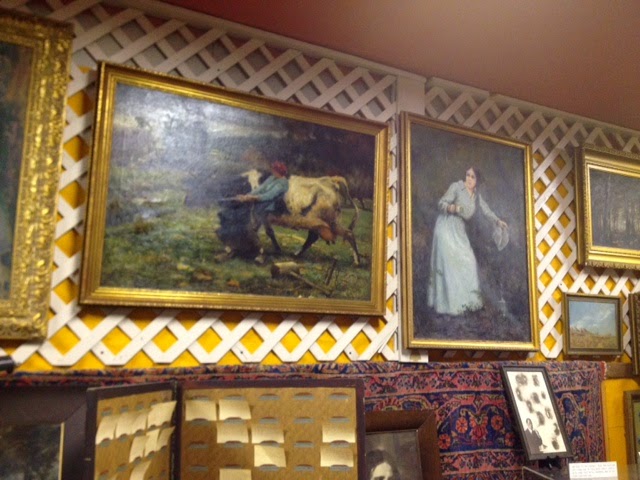 It was a thrilling adventure for an author who is also an avid reader, to stumble across such treasures from one of my own favorite authors!