Elizabeth Jane Cochran knew firsthand what it was like to be a working woman. Although her father had provided well for his family in the town named for him, Cochran Mills, Pennsylvania, his sudden death when she was six years old threw her family into financial upheaval. He left no will, so the laws of the state said his wife and children had no claim to his estate. They were forced to move out of their comfortable home to Pittsburgh, where his widow bought a smaller house and rented out rooms for income.

When Elizabeth was eighteen years old, an article in the Pittsburgh Dispatch so infuriated her, she sent a heated rebuttal to the newspaper, signing it "little orphan girl." The article, entitled “What Girls are Good For,” claimed that women should be busy in their homes and that working women were “a monstrosity.”

The editor was so impressed with Cochran’s writing, he advertised to find her, then offered her a position, changing her name to the pseudonym Nellie Bly after Stephen Foster’s song “Nelly Bly.” Nellie had a passion to write about the plight of working women, but instead, she was forced to write about social events for the women’s pages.

Frustrated with the topics she was assigned, Nellie left the Dispatch and moved to Mexico to be a travel correspondent. At the age of 21, she spent nearly half a year reporting the lives and customs of the Mexican people. Her criticism of the Mexican dictator led to threats by the government, so Nellie returned to the states, obtaining a job at the New York World, the paper owned by Joseph Pulitzer.

In a groundbreaking feat of undercover reporting, Nellie pretended insanity to investigate reports of brutality and neglect at the Women’s Lunatic Asylum on Blackwell’s Island, part of Bellevue Hospital. Several doctors examined her beforehand, declaring her “undoubtedly insane.” For ten days, Bly lived among the horrid conditions of the asylum, experiencing the brutal treatment and neglect of the patients.

After the World arranged her release, she wrote an expose called “Ten Days in a Mad-House,” creating a sensation that brought her lasting fame. While embarrassed physicians and staff fumbled to explain how so many professionals had been fooled, a grand jury launched its own investigation into conditions at the asylum. The jury's report recommended the changes she proposed, and called for increased funds for treatment of the insane.

In 1888, Bly gained more fame by convincing her editor to let her take a trip around the world, attempting to turn the fictional Around the World in Eighty Days into fact for the first time. Bly left New York on November 14, 1889, traveling through England, France (where she met Jules Verne), Brindisi,, the Suez Canal, Colombo (Ceylon), the Straits Settlements of Penang and Singapore, Hong Kong, and Japan.

Traveling first by ship, then by horse, rickshaw, sampan, burro, and other means,  she arrived back in New York on January 25, 1890, seventy-two days, six hours, eleven minutes and fourteen seconds after her departure. The twenty-five-year old had circumnavigated the globe practically unchaperoned.

In 1895 Nellie Bly married millionaire manufacturer Robert Seaman, 40 years her senior. She retired from journalism and became the president of his company, Iron Clad Manufacturing Co., which made steel containers such as milk cans and boilers. When her husband died nine years later, she became one of the leading female industrialists in the United States, but embezzlement by employees led her into bankruptcy. Bly returned to reporting, writing stories about Europe during World War I and covered the Women’s Suffrage Movement in 1913.


Bly died in 1922, leaving a legacy of striving to improve the social conditions of widows and orphans. 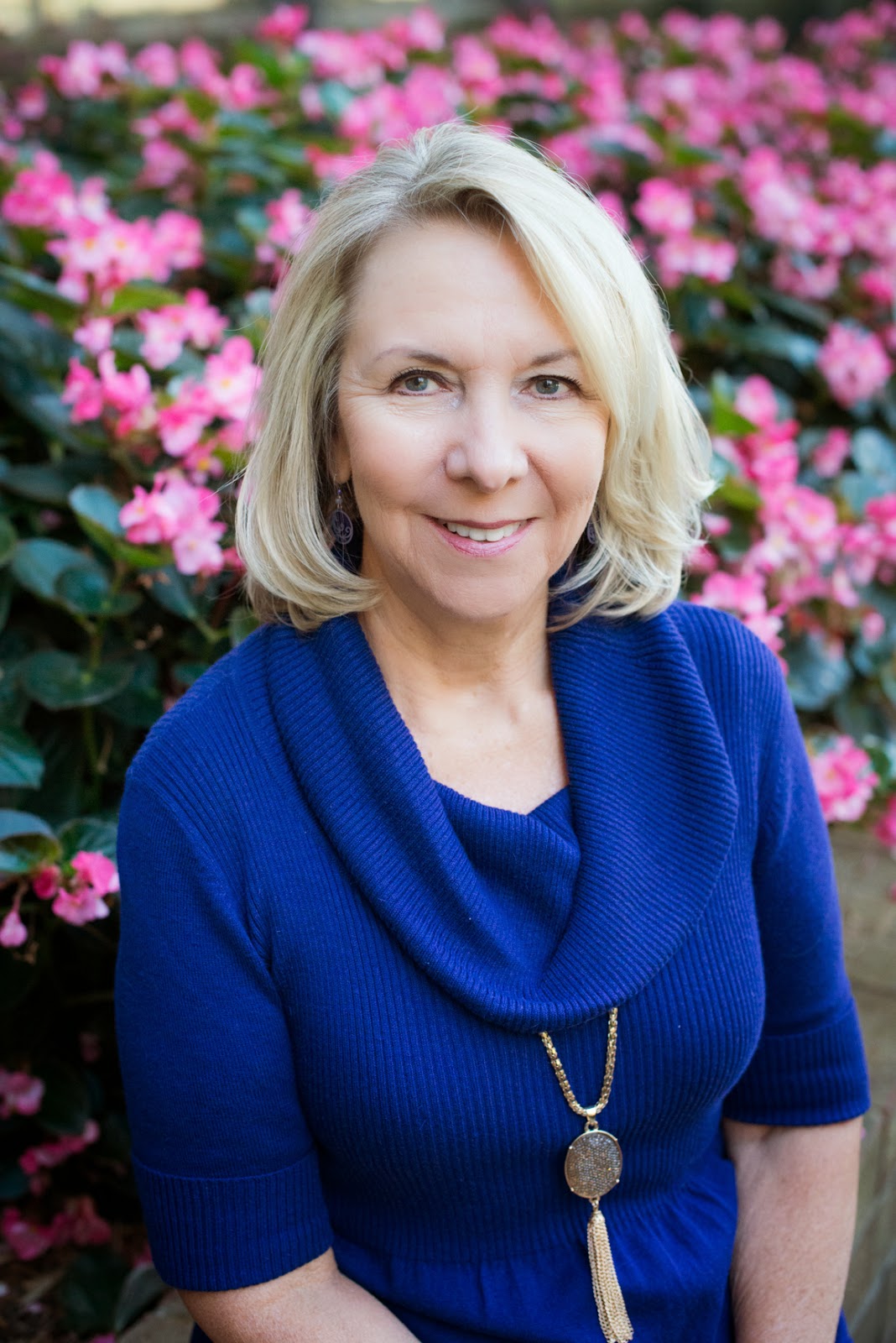 Marilyn Turk has been published in Guideposts Magazine, A Joyful Heart, A Cup of Christmas Cheer, The Upper Room, Clubhouse Jr., several Chicken Soup for the Soul books, and Lighthouse Digest Magazine. Rebel Light, the first book in her four-book series, Coastal Lights Legacy, will be published in August 2014 and her Lighthouse Devotions book will be published later this year..Marilyn's website, http://pathwayheart.com, features two blogs, a Lighthouse blog and A Writer's Path. She lives in Florida with husband Chuck and enjoys fishing and tennis when she’s not climbing lighthouses or playing with her three grandsons.
Posted by Marilyn Turk at 1:00 AM

Email ThisBlogThis!Share to TwitterShare to FacebookShare to Pinterest
Labels: Around the World in 80 Days, Bellevue, Nellie Bly, women's rights