Taxes--And How People Have Been Avoiding Them for Centuries

Naomi Rawlings here today. And I'm happy because tax season is finally over. (At least, I certainly hope it's over for you.)

It's probably no surprise that people have been paying taxes for millennia. After all, the Bible records Christ as taking a coin and telling people to give to Caesar that which is Caesar's.

Would it surprise you to learn that for as long as taxes have been around, people have found ways to avoid them? Today I'm going to zero in on a very specific part of British history and how its subjects avoided taxes. 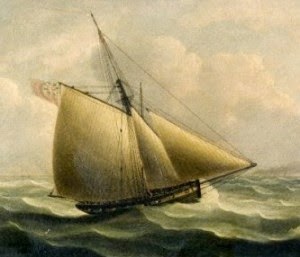 Since England is surrounded by water, it was able to keep track of its imported and exported goods that were taxed better than most countries. But there were also lots of places along the English coast where sailing vessels could harbor and unload their goods away from the watchful eye of the king's revenue agents.

Anything that was taxed–which was pretty close to every purchasable good imaginable. Tea and brandy were two of the biggest items, but the list also includes salt, leather, soap, chocolate, fabric, and cigars. Some historians estimate that 75% of the tea in England during the 18th and 19th centuries was smuggled.

Furthermore, during the French Revolutionary Wars and Napoleonic Wars, French imports were banned from England. And France made things craved by the British upper class, like silk from Lyons and lace from cities such as Alencon and Arras and Dieppe and Le Puy.

And of course brandy.

If there’s one constant in smuggling throughout the annals of history, it’s this: smugglers always deal with spirits. 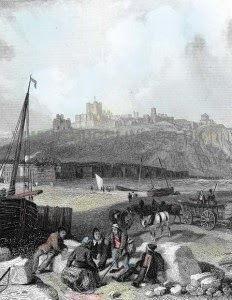 Where were the goods smuggled?

Though the whole of the English coast was subject to smuggling, smuggling occurred in greatest concentration along the English Channel. A quick little jaunt to France and back allowed for smuggling en masse in this region. The County of Kent, which lies nearest France and at it’s easternmost point is separated only by a few miles of water, was a smuggling hotbed. In the 1780s, the English government burned all the sailing vessels in the town of Deal, claiming there wasn’t a single sea-worthy vessel in the harbor that didn’t engage in smuggling.

How did the smugglers operate?

Answering this question gets rather interesting. The British government did try to prevent smuggling, but keep in mind that the crown needed sailing vessels and sea-worthy men to do this. And while fighting wars with America and France, the crown didn’t exactly have the personnel and vessels to shut down smuggling operations. In fact, it’s often said that the sailors on the kings cutters were people unfit for naval service. There are all kinds of stories of revenue men sleeping on duty and being hired despite old age and missing limbs and a host of other ailments that would make fighting off quick, able-bodied smugglers rather impossible.

In some towns along the coast, such as Hastings and Dover and the smaller towns in between, the smugglers 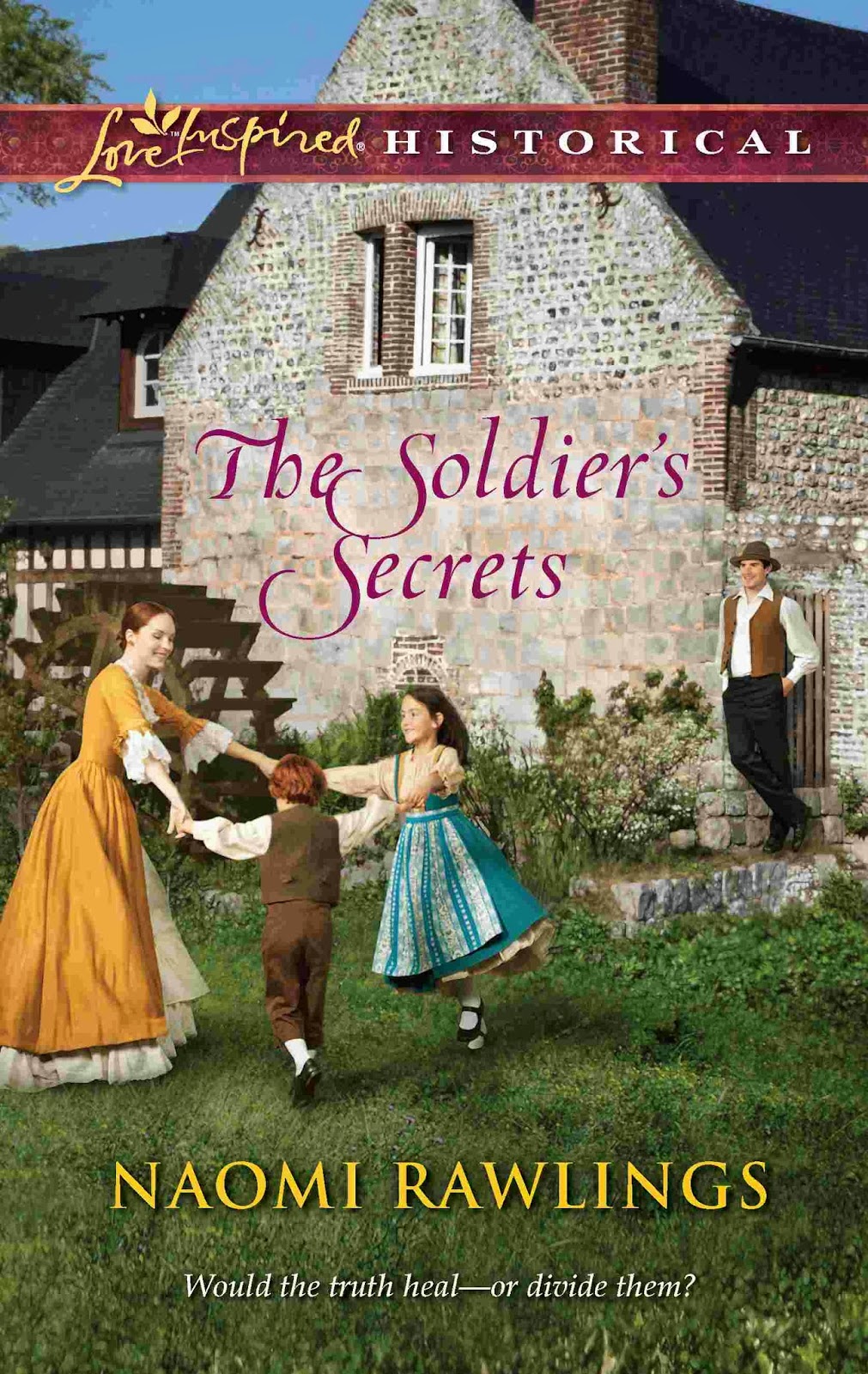 almost acted like a modern day gang. The smugglers looked out for one another and engaged in illegal activities with each other. Even if the law abiding citizens of the town knew of the smugglers, they’d never turn the smugglers in for fear that their houses would be burned and their families killed.

And yes, sadly, such things did happen. (For more information dealing specifically with smuggling in the Cornish region of England, visit this earlier post by Author Laurie Alice Eakes.

So are you surprised about how the people of England used to avoid taxes? Do you think smuggling would have been so rampant if taxes on imports such as tea and tobacco were lower and taxes on exports like wool were lower as well?


*****
I bring up British smuggling today because it factors into my most recent book, The Soldier's Secrets. The heroine in this novel, Brigitte Dubios, finds herself tangled in a rather messy British-French smuggling ring. Extricating herself and her children from the smugglers is going to be dangerous and interesting. If only Brigitte can keep everyone safe and manage not to lose her heart in the process . . .

You can read a book description and excerpt at www.NaomiRawlings.com/naomis-books/the-soldiers-secrets.