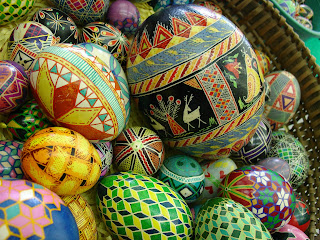 Have you ever heard of Ukrainian Pysanky Eggs? I'm sure you've seen them, but may not know them by that name. Even though I had been fascinated with the artistic eggs, I hadn't realized they had a specific name until a few years ago when the kids and I were invited to participate in a yearly tradition with another homeschool family. It was messy but a lot of fun, and I'm considering making them again this year.

Archaeological evidence doesn't exist due to the fragility of the egg shells, but it is believed that the decoration of eggs is a tradition going back to ancient times. And you thought the Easter Bunny brought them, huh? Yeah, not so much. Decorated pieces of clay and bone in the shape of eggs have been found from 3-5 BC, which gives credence to this belief. And from all I've read, this artistic practice was done all over the Eastern Mediterranean area. One thing to make note of is that each village had their own way of making the eggs. Often, the process was kept secret and only passed down from mother to daughter.

Pysanka comes from the Ukrainian word pysaty, which means to write. You might be thinking that there aren't any words on these eggs, and you're right, there aren't. If you think about it, most people, up until a few hundred years ago couldn't read, so symbols and colors were used to depict a message.

According to Graphic Originals by Barbara Novak, the star shape on the above egg can mean purity, life, center of knowledge, the divine will of God. The yellow color of the star means purity, harvest, light, warmth or wisdom. The orange means endurance, strength, ambition, the everlasting sun, and my favorite description, the red of passion tempered by the yellow of wisdom.

The basket shape on the egg next to the star shape can mean knowledge or motherhood.

The eggs were and still are made for neighbors and friends. The making of each egg takes time and consideration. 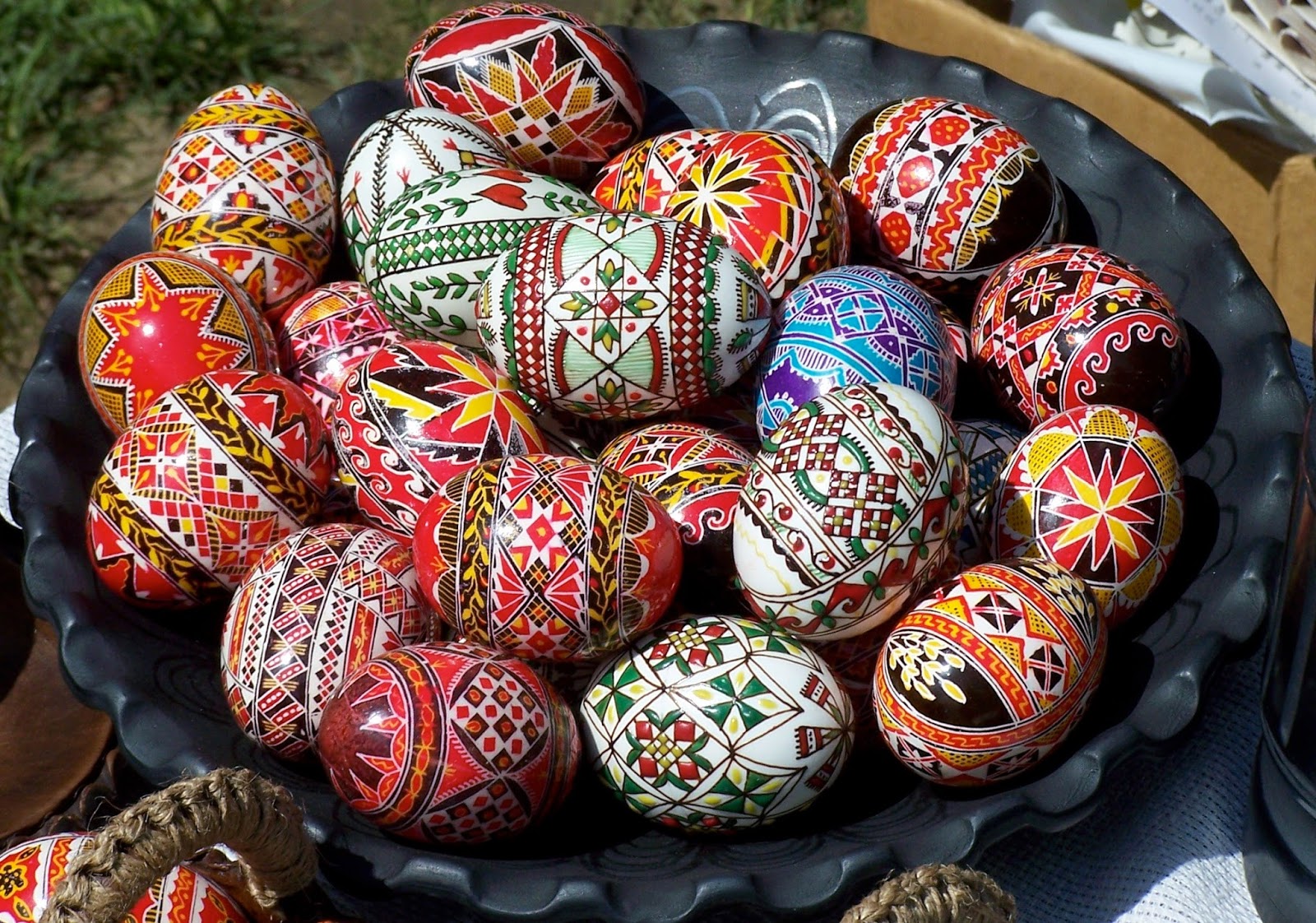 Imagine walking into Wal-Mart in order to find a card for your friend.  Yes, sometimes we're in a rush and just grab the first appropriate one, but other times we spend long minutes pondering the perfect one. As the egg is being created, the artist has an individual in mind. The artist creates the design based on the message she wishes to convey. Her thoughts are focused on her friend.

For more information on what the designs and colors mean, please visit Graphic Originals by Barbara Novak.

Now, I'm going to be honest with you, the eggs we made looked nothing like those above, and how they are made in the video I'm about to share is not how we made them either. We used candle wax instead of beeswax. The woman in the video explains how they use a special tool to remove the yolk from the inside; we had no special tool. Instead we poked holes in both ends of the egg and blew the yoke out. It wasn't easy, but we accomplished the deed, much like I'm certain the ancient people of the Eastern Mediterranean did.

Soooo, here is my question for you; if you were  going to make an egg for someone, what designs and colors would you use? 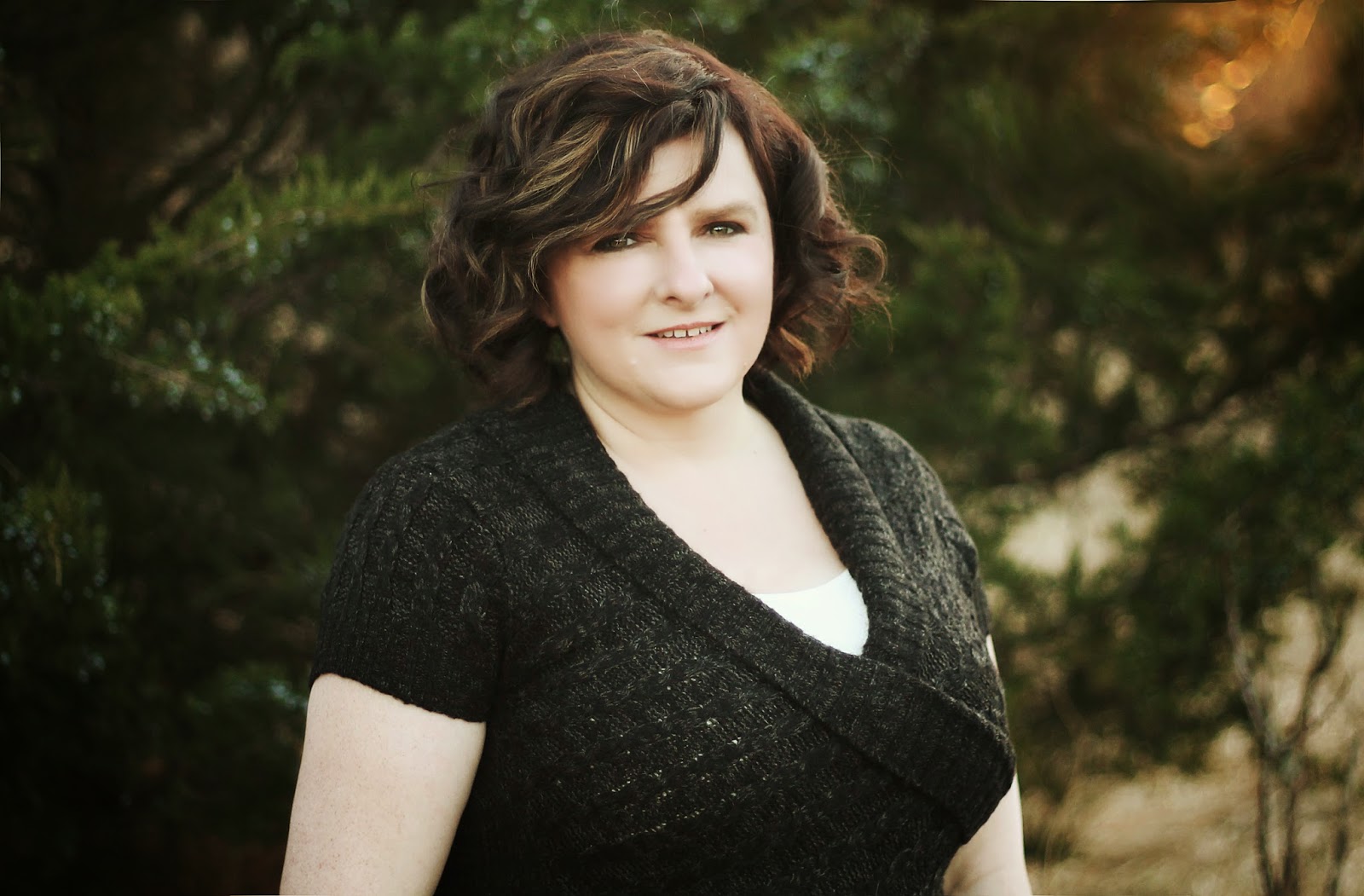 Her debut novel, The Guardian’s Promise, released from Love Inspired March 2014.
Posted by Christina Rich at 12:00 AM