The Legend of Joaquin Murrieta 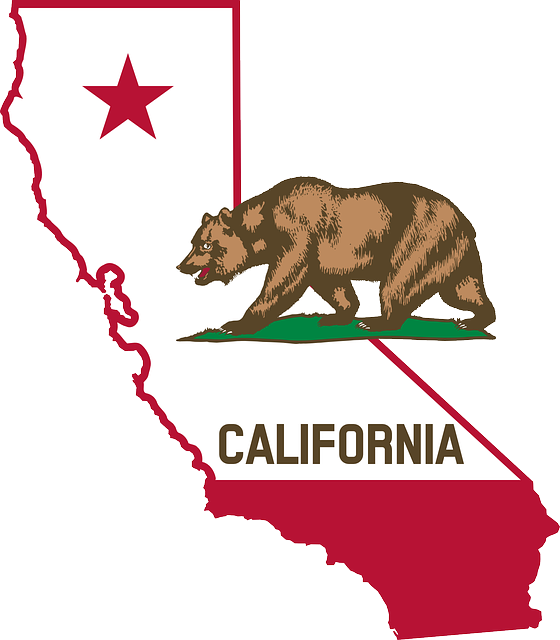 One of the fascinating legends from early California history is that of Joaquin Murrieta. Joaquin has been viewed as a bandit and as a hero by different people. His story has prompted controversy and
has been mentioned in movies. As with many older histories, Murrieta story is difficult to pin down for exact facts. Even his name has been spelled in various ways: Murieta, Murrieta, Murietta, etc. Still, his story is worth reading. One of the best known accounts was written by John Rollin Ridge in 1859.

Following the end of the Mexican-American War in 1848, relations between the Mexican population of California and those of the Anglo-Americans were very strained. There were many reports of Mexicans losing their long time homes and being hanged for trumped up offenses. Joaquin Murrieta, and his wife, lived in California and were trying to live peaceably. 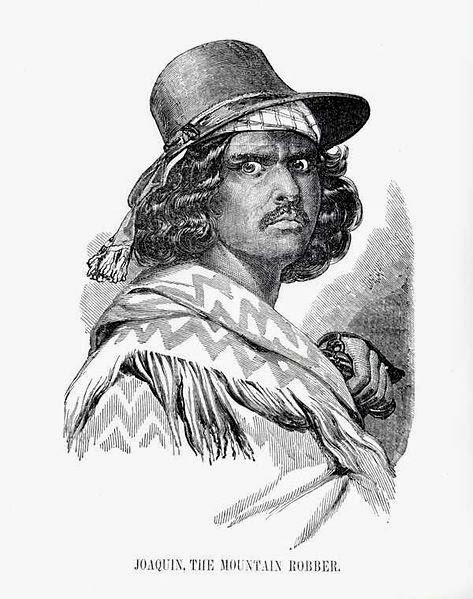 Gold had been discovered in California. Murrieta had a small claim that produced some gold. A band of men approached him and denied him the right to dig for gold. Murrieta disagreed with them. The men knocked him out, then raped and murdered his wife. Still, Joaquin didn’t begin his life of crime.

One day, Murrieta visited a friend named Valenzuela, who gave Joaquin a horse to ride home. Some men in town believed the horse had been stolen. The men became angry. Joaquin explained where he had gotten the horse and tried to tell them his friend was an honest man. They didn’t believe him, but tied him to a tree and beat him with a lash. His friend, Valenzuela, did not get to speak at all, but was hung for being a horse thief. For Murrieta, this event changed his outlook, and he began a life of crime: robbing and stealing horses. 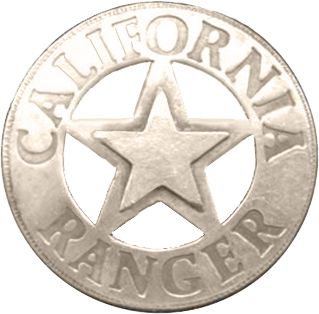 In 1853, Governor John Bigler signed legislature to authorize the forming of a band of California Rangers. Captain Harry Love, the leader of the Rangers, went in pursuit of the group of bandits headed by Joaquin Murrieta. Four other Joaquins were part of the outlaw band, so many referred to them as the five Joaquins. They were wanted for assault, robbery, horse stealing and murder. 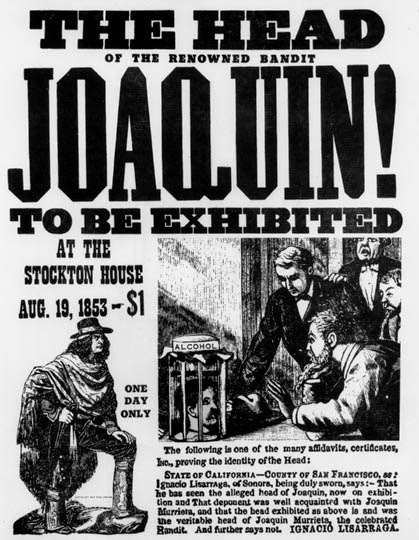 The Rangers rode hard for three months trying to track down the bandits. In July of 1853, they had a shootout with a band of men, killing two of them. One was identified as Three-Fingered Jack; the other as Joaquin Murrieta. To prove they were dead, the Rangers cut off Three-Fingered Jack’s hand and Joaquin Murrieta’s head, placed them in separate jars of alcohol and took them to Sacramento. The jars were on display in Sacramento before traveling to San Francisco and other parts of California. People could pay $1 to see the head of Joaquin Murrieta.

Some say the California Rangers got the wrong man. Even today, there is speculation that Murrieta escaped and the head on display was not his, but someone else’s. Since the head and jar were destroyed in the 1906 San Francisco earthquake we will probably never know the truth.

The movie character I mentioned earlier, patterned after  Joaquin Murrieta, is the figure of Zorro. Zorro was said to fight injustice, and many thought that was what Murrieta did. He wasn’t always seen as an outlaw. In the 1998 version of Zorro, Murrieta made an appearance in the movie. He was killed by Captain Harrison Love (a fictional version of Captain Harry Love), and the fictitious brother, Alejandro became Zorro.

Growing up, I loved the tales of Zorro, the masked bandit who fought for the rights of the poor people. He was like a Robin Hood figure. Do you remember watching Zorro? Can you think of any other historical figures who were immortalized in fiction? 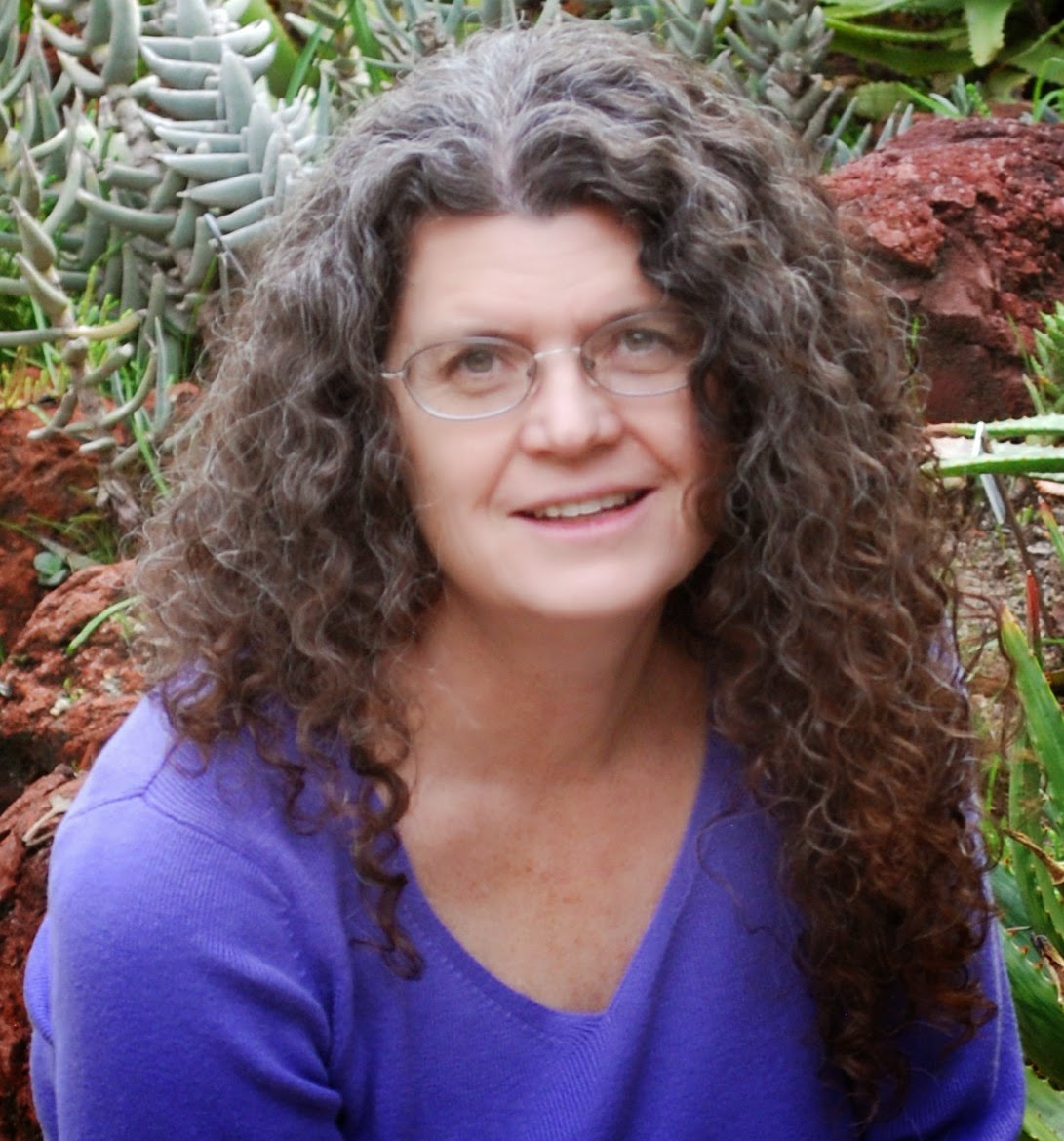