Voice of the Century

In 1955, Rosa Parks’ refusal to give up her bus seat to a white man sparked the modern Civil Rights movement. Several years earlier, however, Marian Anderson laid the foundation for change by virtue of her talent. When many people think of her today, it’s in the context of a transformative concert she gave 75 years ago, on Easter Sunday, 1939.

Marian was born in 1902 and grew up in an integrated Philadelphia neighborhood to hard working parents. Her father sold ice and coal at Reading Terminal Market, and her mother, who had taught school in Virginia, now cleaned houses and took in laundry. When their daughter was just six years old, Marian began singing in the choir of their Union Baptist Church, stunning her elders by performing bass, alto, tenor, and soprano parts. It didn’t take long before other congregations invited her to perform for them. 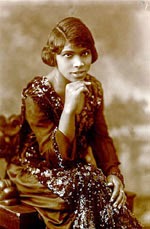 When she was seventeen, Marian tried to enter a Philadelphia voice academy, but the school wouldn’t admit a Negro. Mrs. Anderson encouraged her daughter not to become bitter, or to focus on her skin color, but rather to rise above ignorance. Eventually, Marian took lessons with Mary Patterson, a black teacher in the city. When Ms. Patterson had taught Marian all she knew, she sent the young woman to the famed Giuseppe Boghetti. Although the maestro had more students than he could handle, when he heard Marian sing “Deep River,” the crusty teacher said, “I will make room for you at once.” 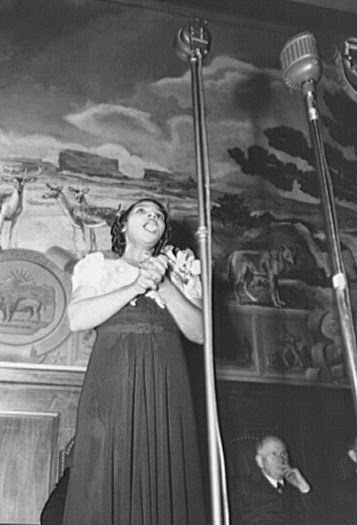 Boghetti knew that Marian had operatic talent, but he discouraged her from going in that direction because he believed a black person wouldn’t be accepted. Instead, he trained her for the concert stage. In 1925 at the age of twenty-three, Marian was selected from over 300 candidates at a major New York competition. Although newspaper reviewers praised her talents, the consensus was, “Too bad she’s a Negro.” 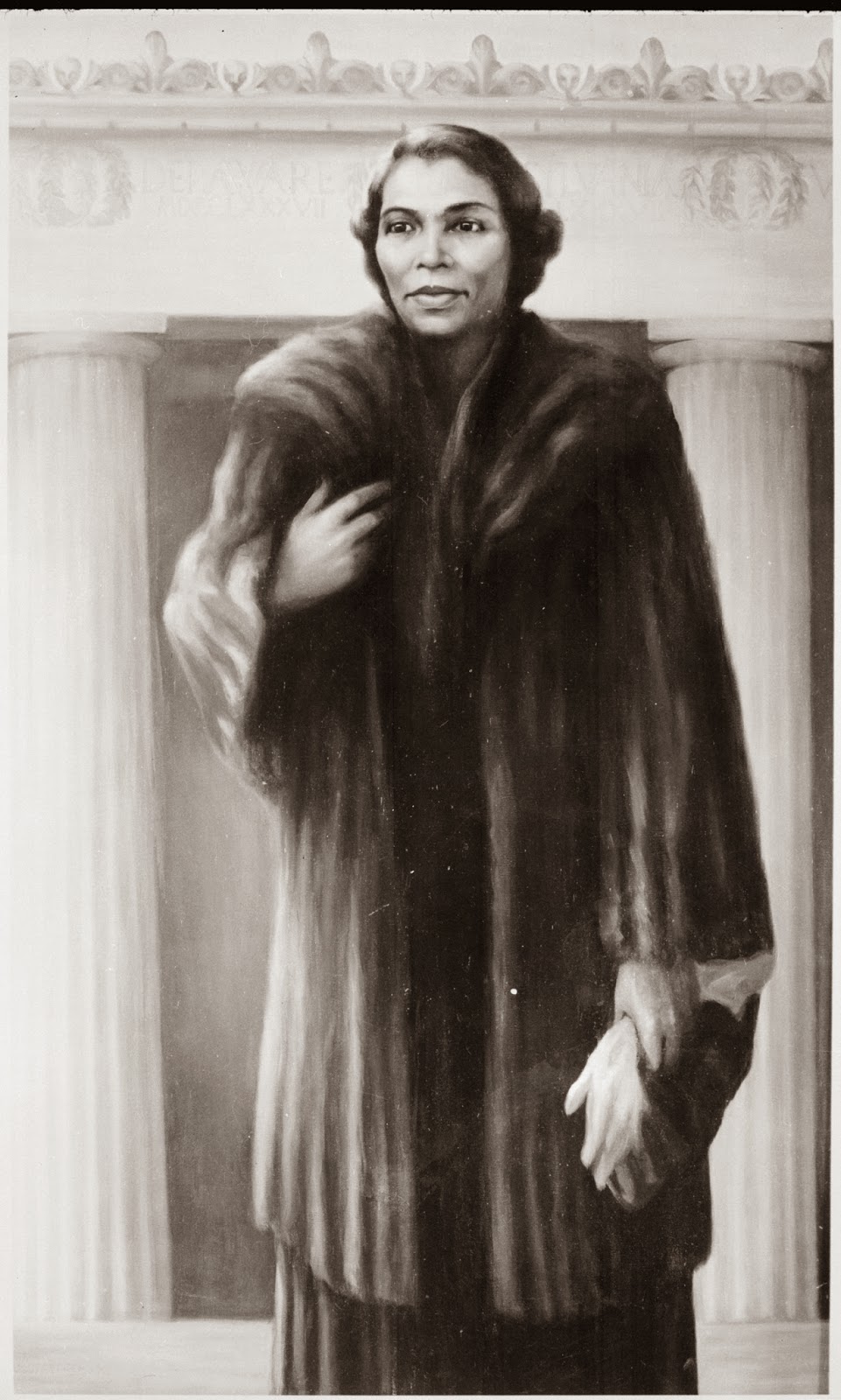 Maestro Boghetti advised her to leave for Europe, where he believed opportunities for her to succeed were far greater. After making her continental debut in Berlin, Marian sang throughout Europe in the 1930s, including performances for the royal families of England, Sweden, Norway, and Denmark. She was so popular that many European women copied her clothes, makeup, and hair. In spite of Marion’s successes and sophistication, her accompanist, Kosti Vehanen, one said, “She would always remain the same religious girl who had sung in the choir at church.” When Marian was about to perform in the Soviet Union, officials warned her not to sing anything religious. That night, with the atheistic Premier Josef Stalin in attendance, she nevertheless sang proudly about God. At the end of the concert, people rushed to the stage and pounded on it for an encore, shouting, “’Deep River!’ ‘Heaven, Heaven!’” 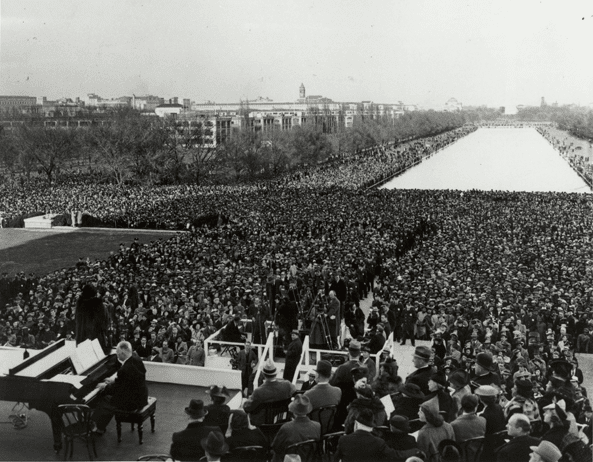 Back in the U.S., Howard University in Washington, D.C. invited Miss Anderson to sing, and the only place large enough to accommodate the expected crowds was Constitution Hall. When her agent, Sol Hurok, tried to reserve the venue, he was told it had already been booked. He submitted other dates, but he always received the same message. When he asked another concert master to try for those same times, Hurok learned that each of them actually was available. It became painfully obvious that a black woman was not welcome at Constitution Hall. Because the city was segregated, African-Americans couldn’t perform anywhere in Washington for mixed race audiences.

Because the Daughters of the American Revolution owned Constitution Hall, First Lady Eleanor Roosevelt publicly withdrew her membership in the organization. Other prominent DARs also quit, and several local chapters lodged protests. The United States Department of the Interior stepped forward, offering to let Marian sing outdoors, at the Lincoln Memorial in front of the Great Emancipator’s statue. The incident had upset her, but she knew that like it or not, she had become a symbol of her race. Interior Secretary Harold Ickes introduced her to a crowd of 75,000 on Easter Sunday, April 9, 1939. At the end of the concert, Marian told the throng, “I am overwhelmed. I can’t tell you what you have done for me today. I thank you from the bottom of my heart again and again.” Secretary Ickes later commented, “Marian Anderson’s voice and personality have come to be a symbol of the willing acceptance of the immortal truth that ‘all men are created equal.’” 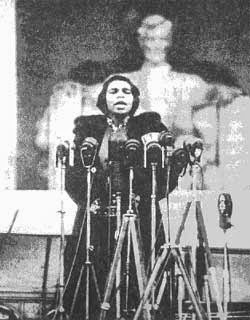 Four years later, she did sing at Constitution Hall, for a war benefit; over the years she performed there many more times. On the 75th anniversary of the historic event, the DAR held a special concert in her honor. “The country and the DAR have grown very much in these past 75 years,” a DAR press release said. “Our organization is proud that Marian Anderson performed in DAR Constitution Hall numerous times after 1939. . . While this anniversary reflects on a sad time for racial equality in the DAR as well as our nation’s history . . .we are celebrating a beautiful event and a brave woman who sparked much needed change in our country. The Daughters of the American Revolution is proud to honor Marian Anderson and the historic concert that was a transformative moment in making America a better place for us all 75 years later.”

Hers was, indeed, the voice of the century in which she lived, which God used to bring about liberty and justice for all. 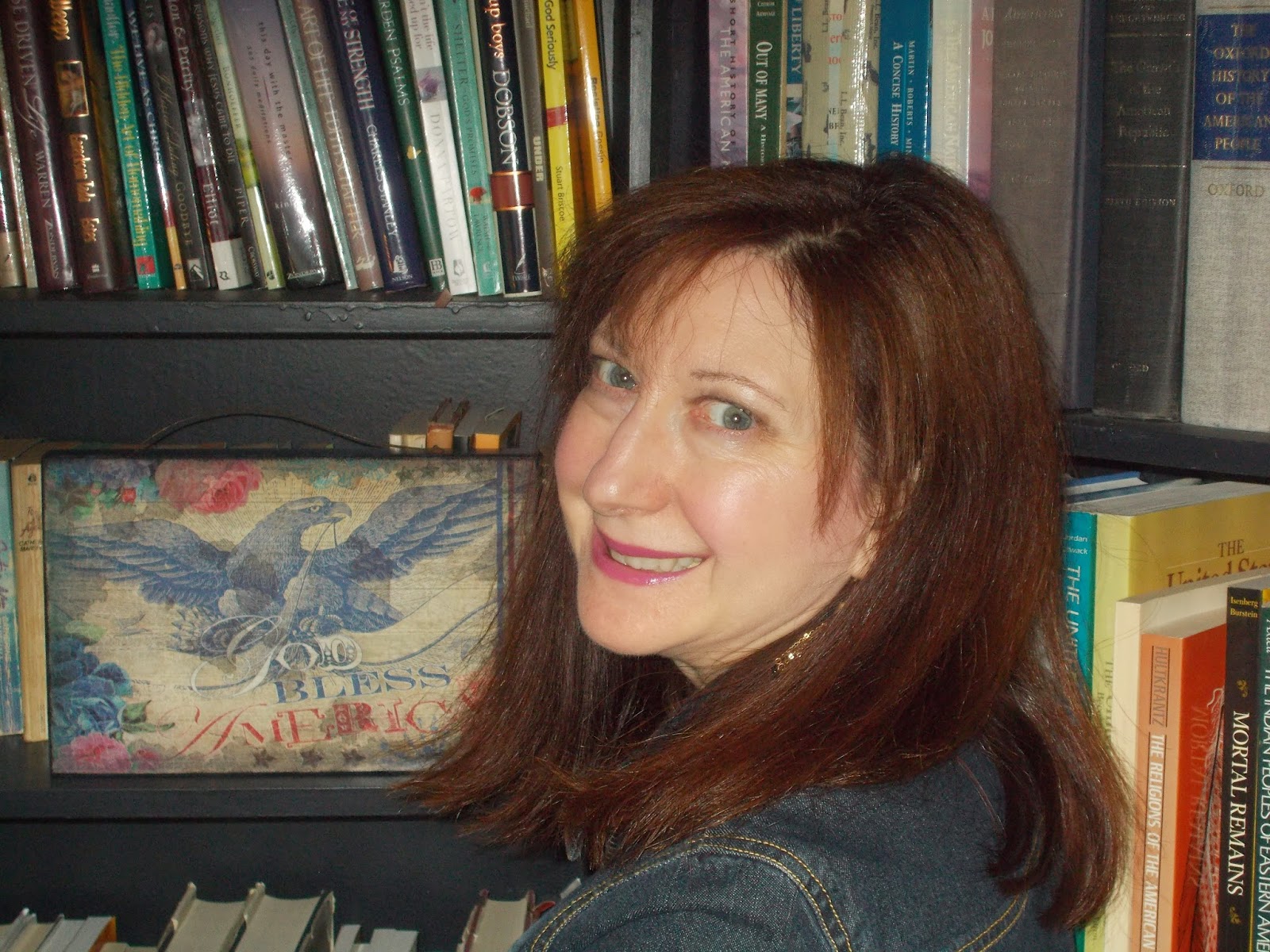 Dr. Rebecca Price Janney is a
theologically trained historian and the author of 18 books, including Great Women in American History and Then Comes Marriage? A Cultural History of the American Family. She’s also written an upcoming fiction series about revivals in American history. She began writing professionally at the age of 14 and the following year, she started covering the Philadelphia Phillies for her local paper. Rebecca is a member of the Daughters of the American Revolution, Valley Forge Chapter, a wife, and the mother of one son. When she’s not writing or speaking, she loves watching baseball games with her family. www.rebeccapricejanney.com