I grew up wishing I'd been born to ranching parents instead of school teachers, although I loved my family and parents dearly, horses and wide-open spaces was in my blood, passed down from my maternal grandmother who lived to almost 100 and rode horseback into her late 50's. 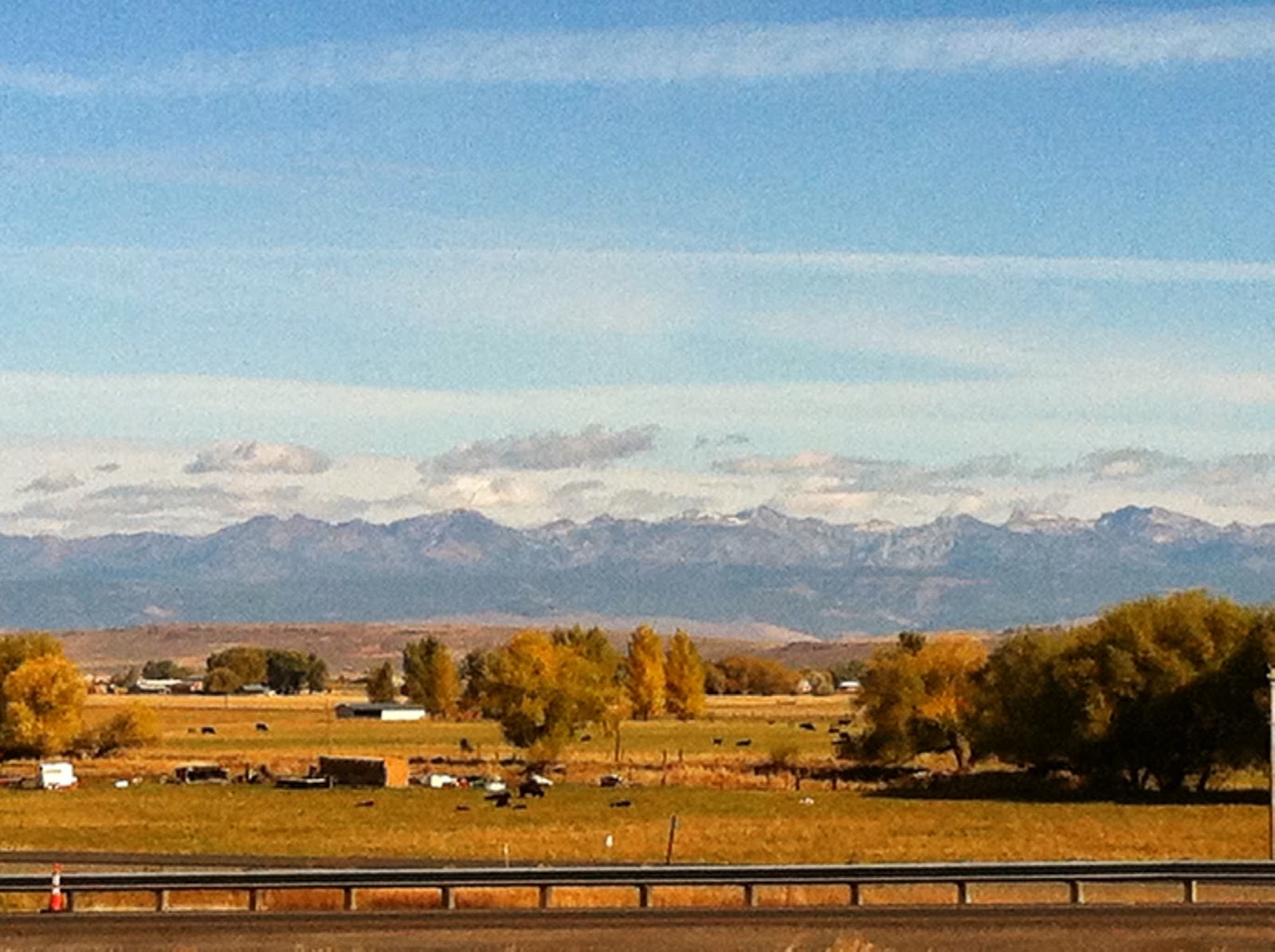 Dreaming on Daisies, my upcoming final book in my historical romance series, is set on a ranch outside of Baker City, Oregon. While visiting there, I sought out information about local ranches that settled the outlying land over 150 years ago. These were rugged individuals with a pioneer spirit, and the desire to pass along a legacy to their children and grandchildren. The tools of their trade were primitive compared to the combines, tractors and four-wheelers of today, but they prospered and grew, in spite of the odds. 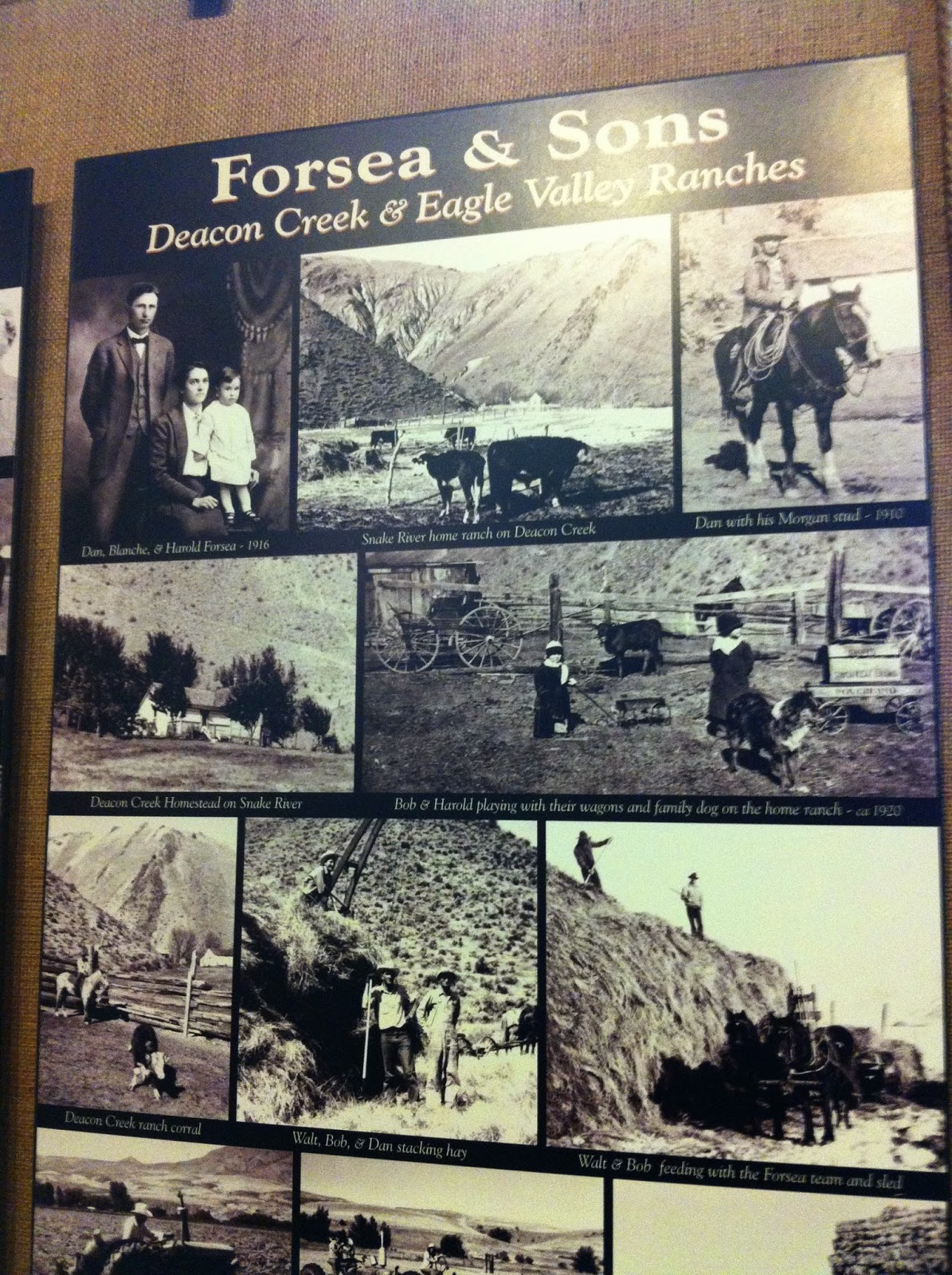 Here are a few pictures of some of the fascinating artifacts as well as pictures of the area during the time period of my book, mostly found in the Baker City museum.

It was necessary to keep the peace, hunt for food, protect the family from thieves or marauding Indians or ruffians, and guns were common possessions to ranchers and many of the townspeople. 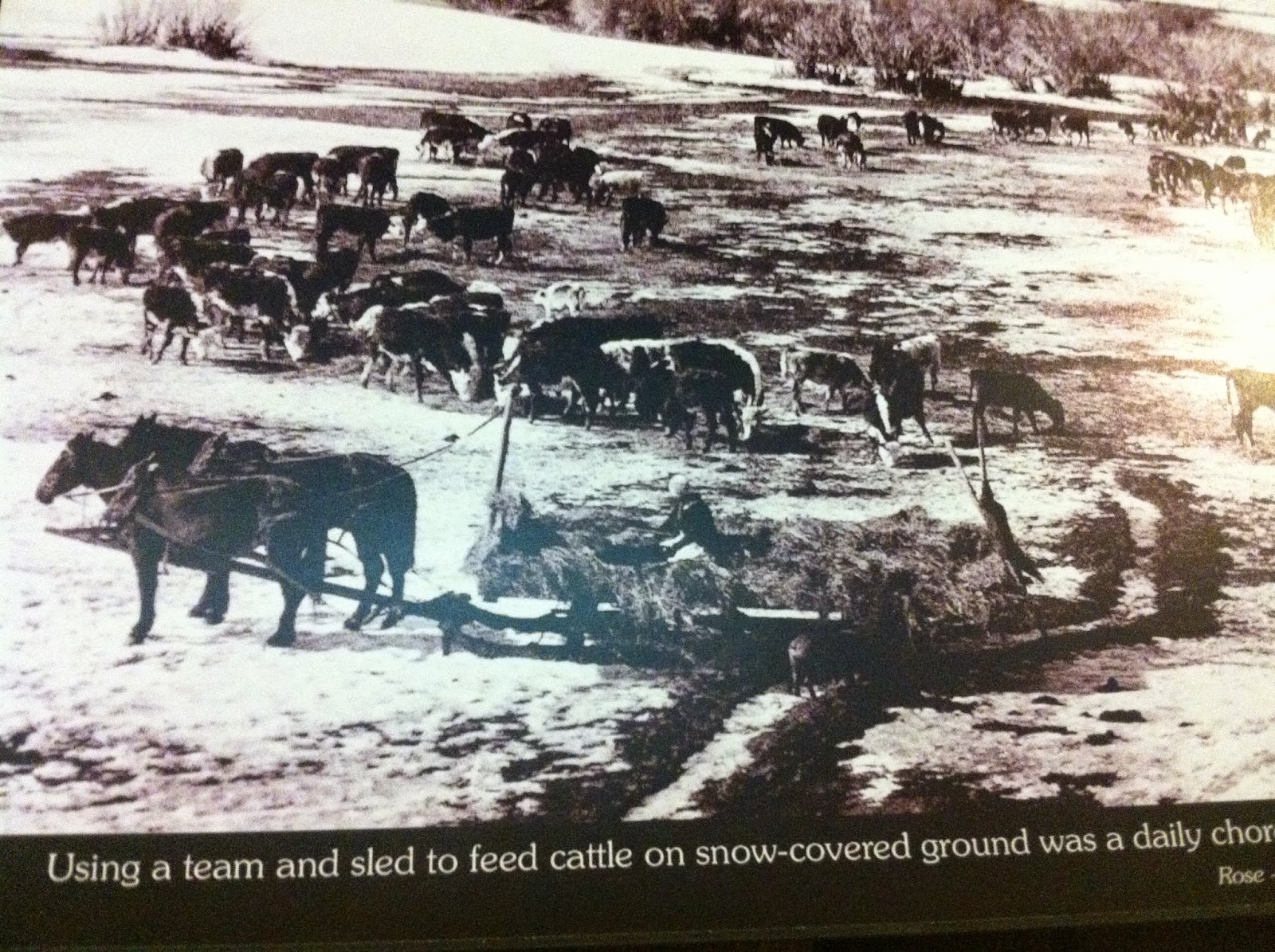 Winters can be brutal for ranchers, as cattle and horses must still be fed and watered, no matter how harsh the conditions. Sleds were used to haul feel to the cattle on the snow-covered ground. Thankfully, the snow wasn't deep when this picture was taken.

This is a horse-drawn school bus that was used to transport the children from the outlying areas or on the edge of town, to the school. I had no idea before seeing this, that horse-drawn 'buses' existed.

Barb wire was a necessary evil as more people moved into the area and land had to be divided to keep cattle on their own ranch. This was only one sample of the different types of barb wire used by ranchers of that time period.

Saddles were a common tool of the ranchers trade, but these sure don't look like the comfortable ones we use today! I can't imagine spending the entire day perched on mostly wood covered with a thin layer of leather and no padding at all, but the cowboys thought nothing of it and reveled in their life.

The rancher or farmer's life wasn't an easy one, but it was rich, satisfying, and built men and women of character who raised strong sons and daughters who helped shape this country.


Miralee Ferrell and her husband, Allen, live on 11 acres in Washington State. Miralee loves interacting with people, ministering at her church, (she is a certified Lay Counselor with the American Association of Christian Counselor), riding her horse, and playing with her dogs. She speaks at various women’s functions and has taught at writers’ conferences. Miralee, an award-winning and best-selling author, has been writing since 2005, and her first book was published in 2007. Since then, she’s had 10 books release, both in women’s contemporary fiction and historical romance. Miralee recently started a newsletter, and you can sign up for it on her website/blog.

You can find her at:
Web site &blog:

When her father's debts, brought on by heavy drinking, threaten Leah Carlson's family ranch, she fights to save it. When handsome banker Steven Harding must decline her loan request, he determines to do what he can to help. Just as he arrives to serve as a much-needed ranch hand, Leah's family secrets—and the pain of her past—come to a head. They could destroy everything she's fought for. And they could keep her from ever opening her heart again.
This is western historical romance that offers hope and healing to the deepest wounds in a woman's past.
Posted by Miralee Ferrell at 1:00 AM