The Astoria Column and a Giveaway

Nancy J. Farrier here. Please read through and leave a comment to be entered in the giveaway.

The quaint coastal town of Astoria, Oregon is rich in beauty and history. Situated at the mouth of the Columbia River, Astoria’s past included such great events as the Lewis and Clark expedition reaching the Pacific there.

In the 1920’s, Ralph Budd, president of the Great Northern Railroad, had a pet project to put up monuments in various cities along the line. His last project, to be erected in Astoria, was originally planned to be a tall pole that would house a huge flag. However, when Budd learned of artist Attilio Pusterla and his famous sgraffito painting technique, he and his architect, Electus Litchfield, changed their design. They unveiled a plan to commemorate Astoria’s historic events, from its discovery to the arrival of the railroad, in pictures.

The townspeople agreed with Budd and Litchfield that Coxcomb Hill, at 600 ft. elevation, would be the best place for the proposed histogram. New York philanthopist, Vincent Astor, whose great-grandfather, John Jacob Astor, settled Astoria and began the Pacific Fur Company, contributed finances for the Astoria column. His family previously funded the purchase of Coxcomb Hill for the project.

A.B. Guthrie and Company from Portland, began construction of the column in March of 1926. The column was patterned after the TrajanColumn in Rome. Within two months they were ready for the exterior artwork to be applied. Meanwhile, Pusterla had been working in his New York studio preparing the sketches and designs for the historical depictions. The column dedication was set for July 22nd, the final mural designs were finished on July 1st and Pusterla and his team began to apply the murals.

To do the artwork, a round wooden scaffolding was constructed. The scaffold dangled from the 110 ft. viewing platform and circled the column. Pusterla would take his drawings up on the scaffolding, apply a fresh base coat to the column side, put the drawing in place and then blow colored powder into the holes that outlined the figures. When he lifted the paper away, he could see the outlines of the drawing. He then applied the lighter plaster and added the shadows and outlines necessary. Pusterla demanded his work be perfect, often removing the previous days work when it didn’t meet his standards.

By the day of dedication, only three bands of the mural were completed. The three days of festivities weren’t postponed. 8,000 people showed up to see the histogram. Pusterla continued his work and completed the artwork in late October 1926.

Along with the artwork, there were text panels that circled the tower. The words below are the text starting from the bottom and going to the top. You can see the artwork up close here.

BEFORE THE WHITE MAN CAME

ROBERT GRAY ENTERED IN COLUMBIA GREAT RIVER-MAY 11, 1792
FINDS AN INDIAN VILLAGE ON THE BANK OF THE RIVER.

CORPS OF DISCOVERY CROSSING THE MOUNTAINS, LEWIS AND CLARK

In 1961, Lord John Jacob, a descendant of John Jacob Astor, attended Astoria's sesquicentennial. He
dedicated a memorial to the Chinook Indians at the Astoria Column. The memorial is a replica of a burial canoe, the same that would have been used for Chief Concomly's burial.

In 1988 the Friends of Astoria Column was established. The column artwork had not been preserved and was deteriorating. This group raised money to get the column restored. They continue today to support this historical monument. You can read about the restoration work here.

Have you ever visited Astoria? Have you climbed the column? One of the popular things to do there is to purchase a balsam glider and throw it from the platform. Of course, you have to climb about a million steps to do it. (In reality only I believe there are only about 170 steps.) The climb is well worth the effort. The view is incredible and you can sometimes see bald eagles soaring overhead.

Please leave a comment to be entered in a drawing. I am giving away an insulated cup from the Astoria Column and a copy of Immigrant Brides, or another of my books if you have that one. 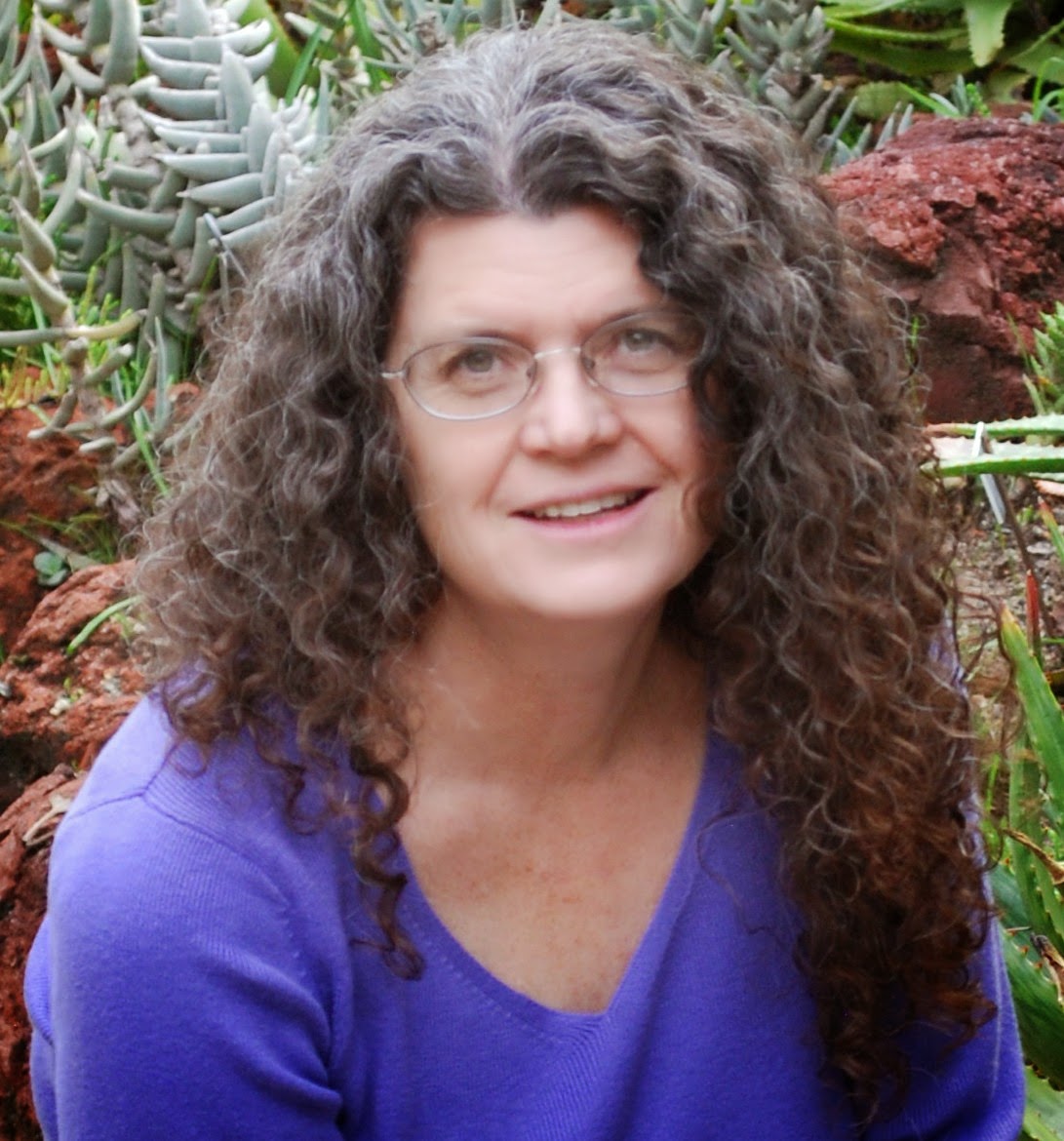