The Secret of Oak Ridge 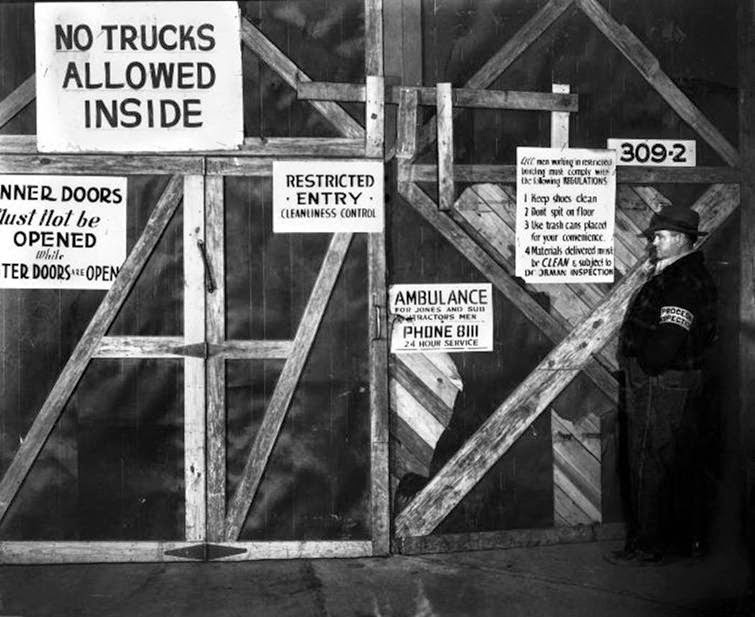 In 1942, the U.S. Army Corps of Engineers acquired 60,000 acres of farmland in a Tennessee valley surrounded by the foothills of the Appalachian Mountains. As property owners were bought out, they were evacuated from the area and the Clinton Engineering Works began building a huge production facility. The rural area was selected for its relatively remote location and its low population. 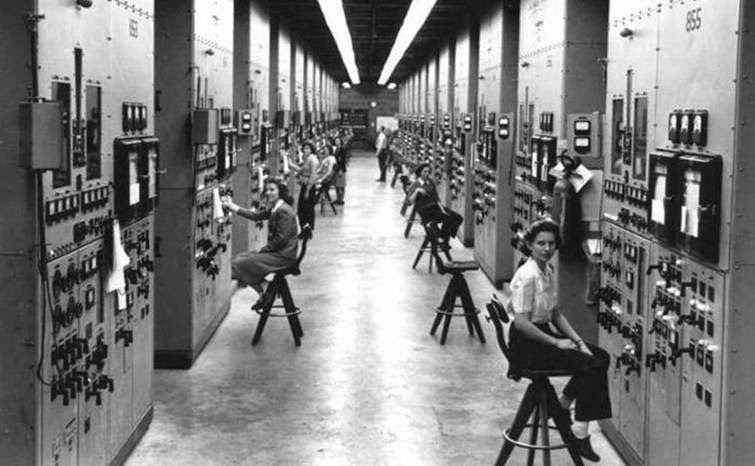 It would eventually become one of the United States' three secret cities built for the Manhattan Project, the American, British and Canadian operation to develop the atomic bomb. Unknown to them, the men and women of the Clinton Engineering Works would provide material for the bomb.

The United States was at war, and all Americans were encouraged to support the war effort.  Large numbers of workers for the facility’s uranium plants were recruited by the government, which built dormitories for single men and women and houses for married couples. Housing accommodations were assigned based on position and rank. The houses were rented, not sold, and modifications were forbidden. Most of the workers were young, and married workers were discouraged from having children so they could devote more time to their jobs. Employees were forbidden to talk about their jobs, much less speak certain words like helium or the name of the equipment they used, warned that national security was at risk.

These restrictions had a negative influence on the morale in the factories and the workers became suspicious. Even though they were told they performed a very important job for their country, they were not able to see the results of their duties. All workers wore badges, and the town was surrounded by guard towers and a fence with armed guards who inspected every vehicle at each  of the seven gates.

In an effort to raise employee morale, the government decided to change the work camp into a  the perfect American town with theaters, roller-skating rinks, sports teams, bowling alleys, grocery stores, a library, churches, schools and more. The plan was to keep workers happy during their free time which would keep them motivated at work.

The population of the settlement grew from about 3,000 in 1942 to about 75,000 by 1945. The K-25 uranium-separating facility by itself covered 44 acres and was the largest building in the world at that time. At its peak, Oak Ridge had so many residents, its bus system was one of the largest in the United States. In fact, the entire town used more electricity than New York City. 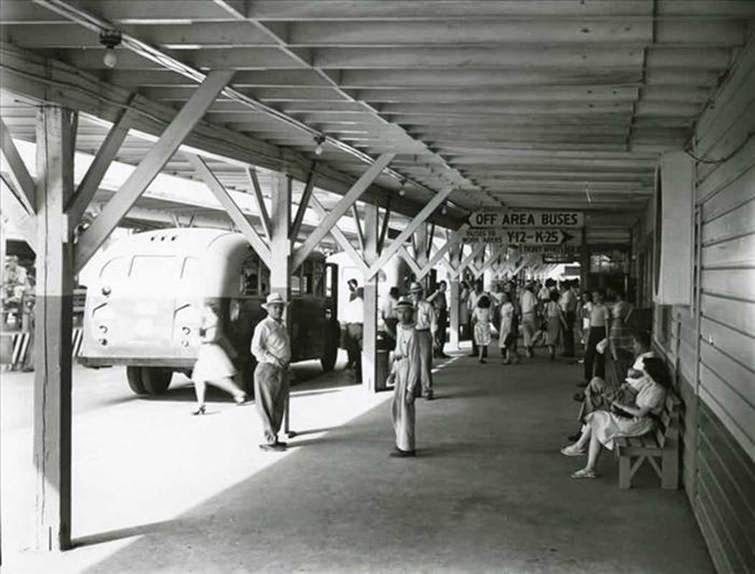 The name "Oak Ridge" was chosen for the settlement in 1943 from among suggestions submitted by employees, however, the name wasn't official until 1949. Until then the area was simply known as CEW, abbreviation for the Clinton Engineering Works.

Even when atomic bombs were dropped on Japan in 1945, the employees didn't know they had helped to build the weapon. They celebrated the end of the war like the rest of the country. Only afterwards did they discover the purpose of their jobs and their town. 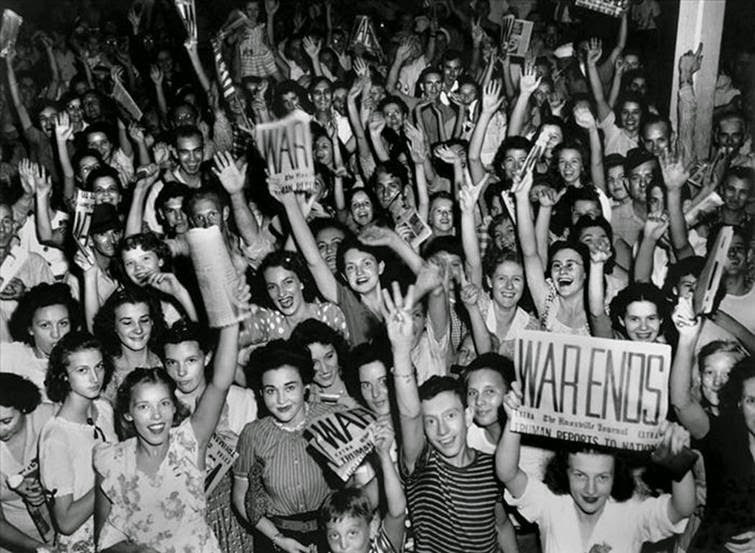 Photos were taken by Ed Westcott, the only photographer ever allowed to take pictures of the town. 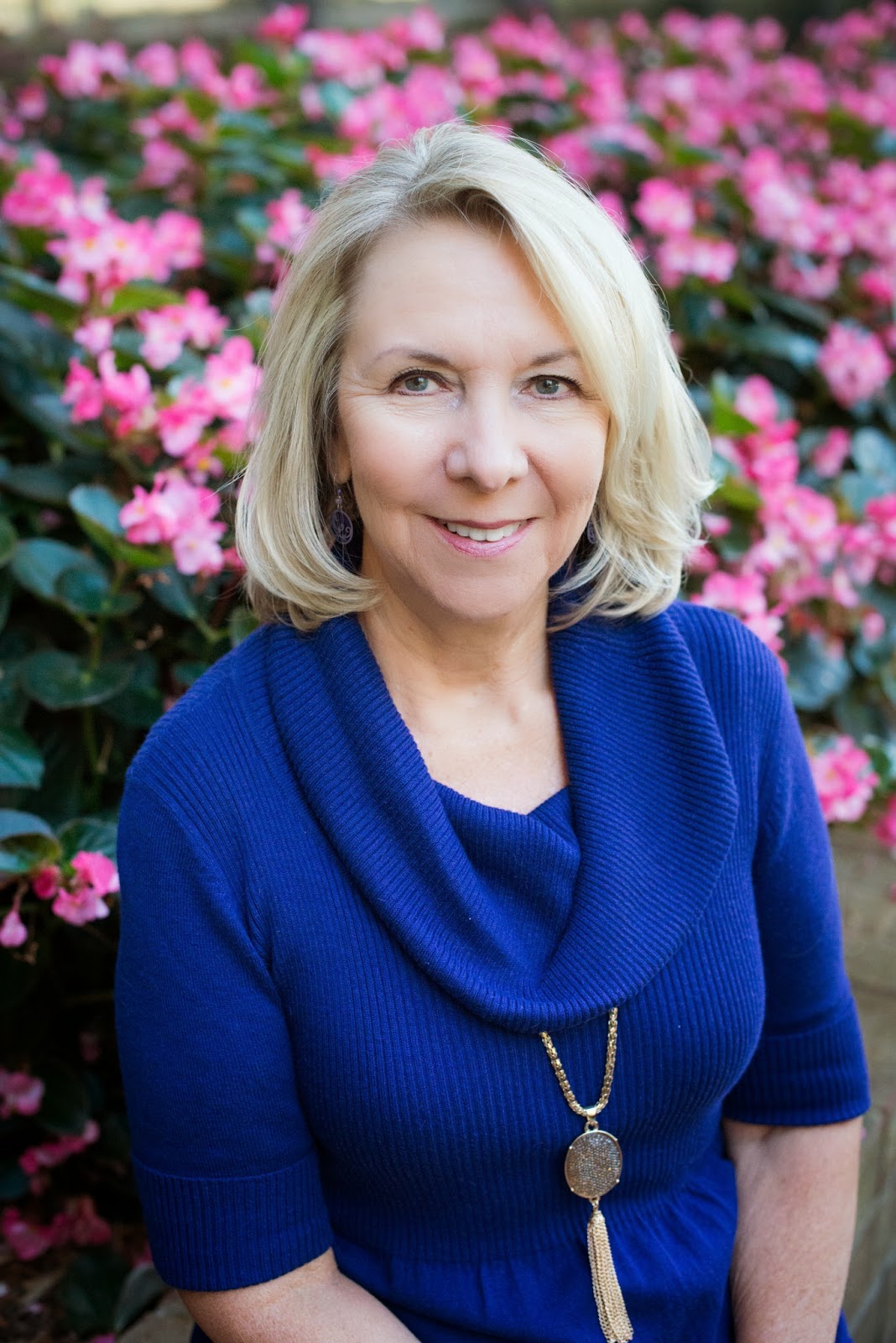 Marilyn Turk has been published in Guideposts magazine, Guideposts books - A Joyful Heart and A Cup of Christmas Cheer, The Upper Room, Clubhouse Jr. magazine, Chicken Soup for the Soul, and Lighthouse Digest magazine. The first book in her Coastal Lights Legacy series, Rebel Light, as well as her Lighthouse Devotions book, will be published in September 2014. Fascinated by lighthouses, she writes a weekly lighthouse blog @ http://marilynturk.com. She lives in Florida with husband Chuck and enjoys boating, fishing, tennis, and gardening when she’s not climbing lighthouses or playing with her grandsons.
Posted by Marilyn Turk at 1:00 AM