I've found I'm drawn to ghost towns when I'm researching for a new book. In fact, three of my books have been set in (what is now) a ghost town or a town that's been preserved the way it was in its heyday, and doing so kept it from becoming a ghost town.


Case in point, Tombstone, AZ. After the silver mines played out, Tombstone appeared to be doomed and ready to be buried (pardon the semi-pun). But the residents of the now tiny town didn't want it to die, so they put their heads together and decided a way to save the city. They started Helldorado Days, and preserved the three-block long stretch of East Allen, the main street, which is still dirt and closed to motor traffic, as well as another section nearby.


Shaded boardwalks line the business district composed of gift shops, saloons, and eateries, along with a city part which is the location for the OK Corral which offers a reenactment of the historic shooting. My husband and I had so much fun visiting the museums, seeing the jail and gallows area where notorious outlaws were housed and punished, along with seeing the worlds oldest rose bush, planted in 1885, that now covers an incredible 8,000 sq feet! There was so much history here, that it was hard to even take it all in...a treasure trove for an author. 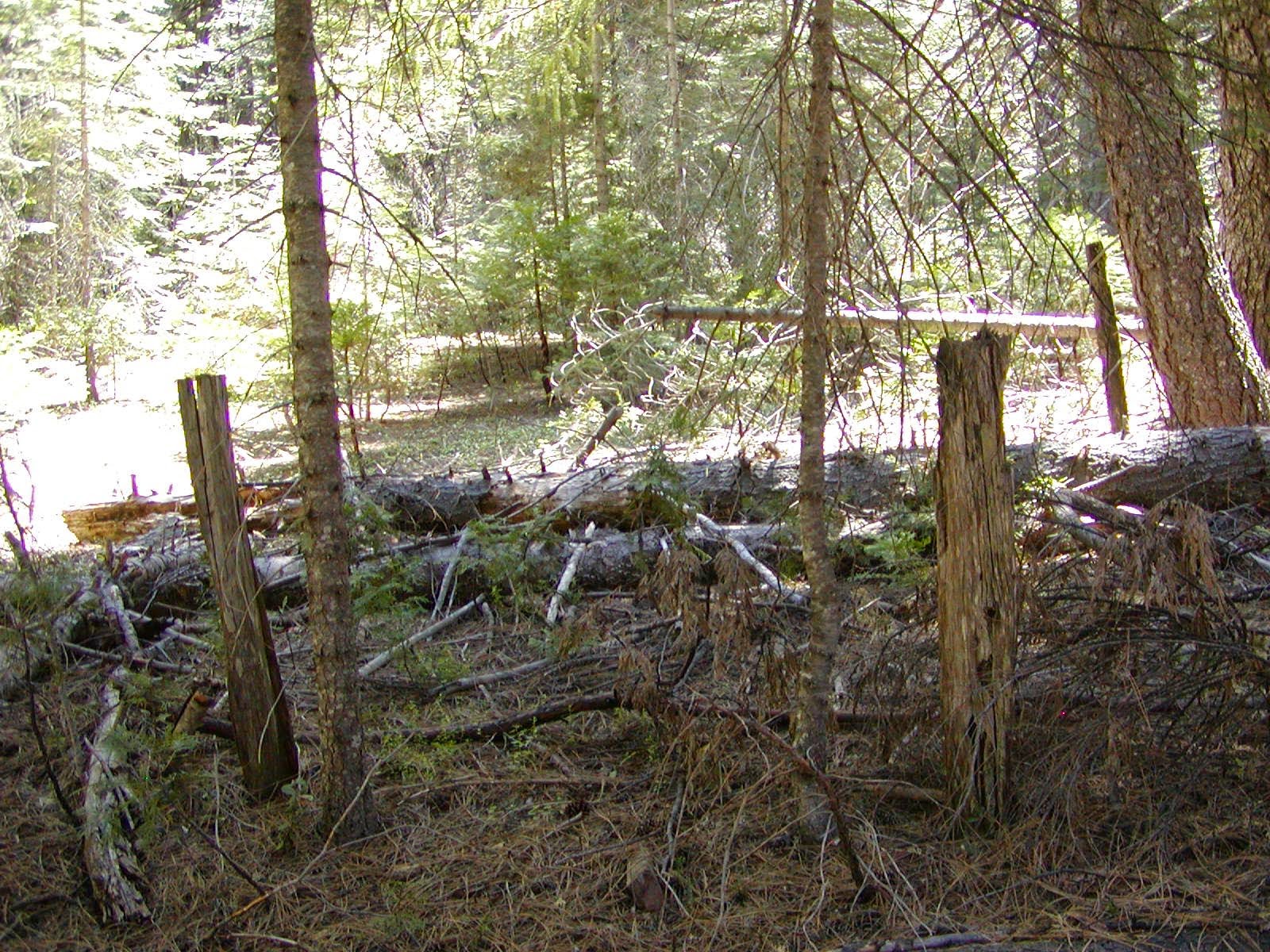 On the other side of the scale was Last Chance, California, a true ghost town, minus the town. You can still see the remnants of foundations, pieces of 100 year old broken bottles and glass are poking their way through the soil, and we even found century-old cedar fence posts still holding square-headed nails.

The cemetery containing tombstones dating back to shortly after the town's birth in the 1860's was up on a hill, a short trek from what used to be the main street and is now nothing more than a dirt road lined with trees.

We traveled over an hour and a half by car from the nearest town, up and down deep gullies with a drop of 5,000' elevation, exclaiming over the terrain that mules teams had to trek to make it into the town. It's amazing how resilient and hardy our pioneer forefathers were, and what an incredible legacy they left us!

Please leave a comment telling me if you've ever visited a ghost town, and what you liked about it, if you'd like to win a copy of Wishing on Buttercups, book two in my Love Blossoms in Oregon series. Book three, Dreaming on Daisies, releases Oct. 1, and while you don't need to read the entire series, it would help to read book 2 before you move on to book 3. Be SURE you give me a way to contact you if you win. Drawing closes midnight on Aug. 20.

When her father's debts, brought on by heavy drinking, threaten Leah Carlson's family ranch, she fights to save it. When handsome banker Steven Harding must decline her loan request, he determines to do what he can to help. Just as he arrives to serve as a much-needed ranch hand, Leah's family secrets—and the pain of her past—come to a head. They could destroy everything she's fought for. And they could keep her from ever opening her heart again.

This is western historical romance that offers hope and healing to the deepest wounds in a woman's past.

Miralee Ferrell and her husband, Allen, live on 11 acres in the Columbia River Gorge in Washington State. They have two grown children and recently their son and his wife presented them with a beautiful new granddaughter. Miralee loves interacting with people, ministering at her church, (she is a certified Lay Counselor with the American Association of Christian Counselors, riding her horse with her daughter, and playing with her dogs. She speaks at various women’s functions and has taught at writers’ conferences. Miralee, an award-winning author of Western fiction, has been writing since 2005, and her first book was published in 2007. Since then, she’s had 9 books release, both in women’s contemporary fiction and historical fiction, with another 5 under contract. Her newest release, Forget Me Not, is the third in a four book series set in Baker City, Oregon, 1880s. Miralee recently started a newsletter, and you can sign up for it on her blog.

You can find her at:
Web site and blog:  www.miraleeferrell.com
Facebook Author page:  www.facebook.com/miraleeferrell