Welcome to the Public Domain, Sherlock!--and a Mystery Giveaway


﻿
Anyone who wants to can now write a story about Sherlock Holmes, the most famous detective of all time. Though Holmes himself didn't actually exist, his popularity and longevity in literature certainly has made history.

﻿﻿I never thought about Sherlock Holmes not being in the public domain. I’ve read several derivative stories about him and seen dozens of movies and televisions shows based on the character. But it seems that until very recently, people who wrote about Holmes had to pay licensing fees or face a lawsuit from the estate of the author, Scottish writer Sir Arthur Conan Doyle.

In June, however, the U.S. Circuit Court of Appeals in Chicago ruled that the character Sherlock Holmes and the four novels he appears in, along with 46 of Conan Doyle’s short stories featuring Holmes, are in the public domain. The Conan Doyle estate’s copyright has expired on them.

The ruling came about after the estate threatened in 2011 to sue the editor of an anthology of new original Holmes fiction, inspired by Doyle’s work, that didn’t pay licensing fees. Doyle died in 1930, and his estate has been collecting those fees ever since.

The editor of the anthology, Leslie Klinger, thought the character was in the public domain, but the publisher, Random House, paid the $5,000 fees anyway. When Klinger prepared to publish a second volume, the estate again demanded fees. The new book was to be published by Pegasus Books. The estate told Pegasus that they would not only sue, but would take steps to prevent the book from being distributed by retailers.

Klinger sued back, and here’s why: Due to various changes in the copyright law over the years, the longest amount of time for stories to be under copyright was 95 years, or the life of the author plus 70 years, depending on the circumstances when it was published. Conan Doyle’s final Holmes story was published in 1923. The last ten stories fell into the questionable period. All the rest of the earlier material was definitely in the public domain.

Part of Klinger’s reasoning was that Sherlock Holmes and the other characters and elements in Conan Doyles’ stories should be free to use. Dr. Watson, along with Holmes’s nemesis Moriarty, his famous but mythical address at 221B Baker Street, and other particulars were in the earlier, public domain stories.


Klinger argued that he wasn’t infringing on the last ten stories. Some details about Holmes and his sidekick, Dr. John Watson, are revealed in those ten stories, such has how Holmes felt about dogs and also Dr. Watson’s second marriage. But Klinger’s book wouldn’t touch on those things.

A December 2013 ruling found in favor of Klinger, but the estate appealed, seeking greater protection from unlicensed use of the characters. The June ruling on the appeal affirmed Klinger’s—and other writers’—right to use the characters. However, the last 10 stories by Doyle will remain under copyright protection until 2022-23.  In early August, Seventh Circuit Judge Richard Posner issued an opinion awarding Klinger more than $69,000 in legal fees.

So, if you are yearning to write a Sherlock Holmes story, feel free. He’s ours now! You can read more about the legal case Klinger v. Conan Doyle Estate  on these sites:


I’m giving away three digital copies of my own mystery novel set in Maine, Breaking News. My amateur detectives are a newspaper editor and his wife. Leave a comment with your contact information to enter. The drawing will be held Aug. 30. This book is an e-book only, and is 99 cents this month wherever you shop for digital books. It’s a murder mystery and contains a faith thread. Winners here may opt instead for a print copy of Almost Arizona or Finding Marie. Comment below to enter. 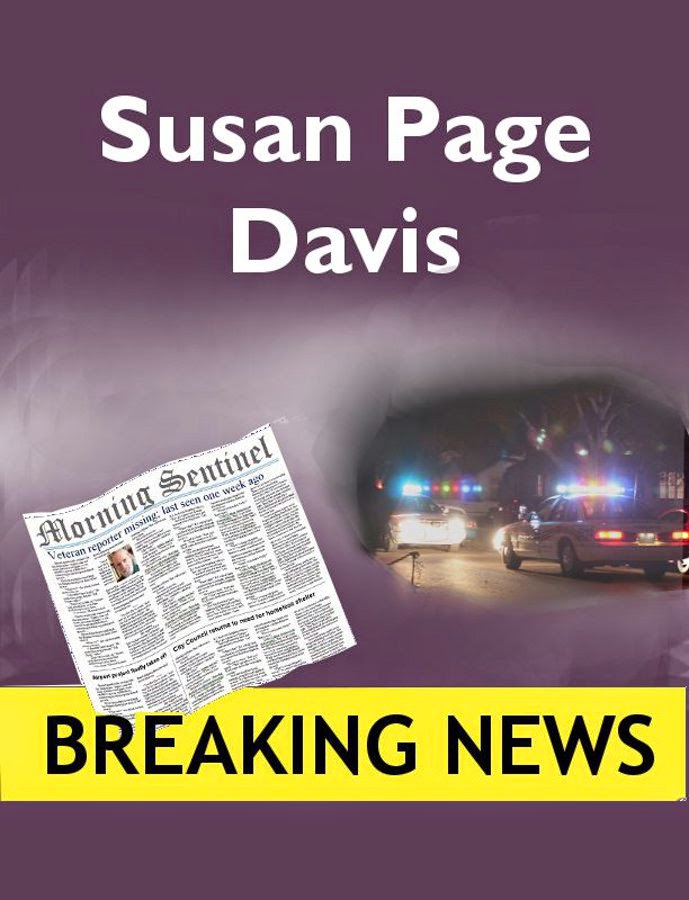 Our blog is getting a new look soon. In a couple of weeks, our banner will change: 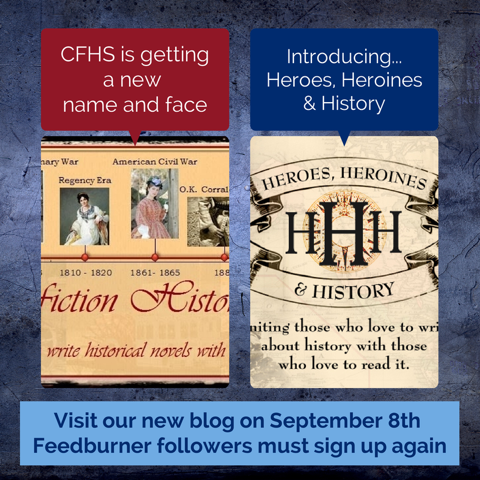 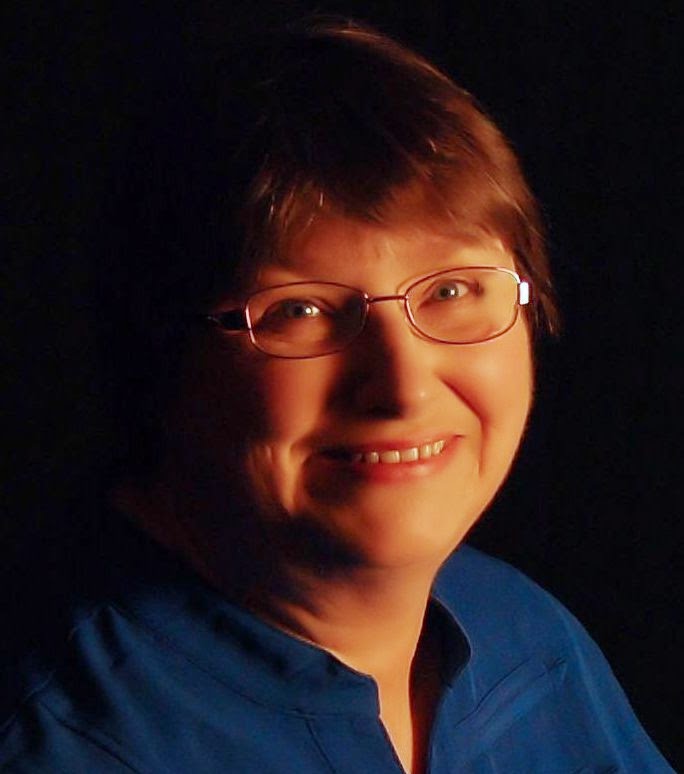 Susan Page Davis is the author of more than fifty published novels. A history major, she’s always interested in the unusual happenings of the past. She’s a two-time winner
of the Inspirational Readers’ Choice Award, and also a winner of the Carol Award and the Will Rogers Medallion, and a finalist in the WILLA Awards and the More Than Magic Contest. Visit her website at: www.susanpagedavis.com .
Posted by Susan Page Davis at 1:00 AM