We All Scream for Ice Cream (and Oysters)

“Ice cream is happiness condensed.”
-Jessie Lane Adams
Ice cream might not be the first thing that comes to mind when thinking about the Old West, but as early as 1880 ice cream parlors were all the rage and began springing up in even the most out of the way places. Some frontier towns like Tombstone had more than one.

Marshal Wyatt Earp didn’t drink, but he sure did love his ice cream. Every afternoon he headed for the Tombstone ice cream parlor on Fourth Street.  It’s not hard to imagine that he was on his way to enjoy his favorite dish when he got sidetracked by the shootout at O.K. Corral.

“Ice-cream is exquisite. What a pity it isn’t illegal.”
-Voltaire
Many restaurants, hotels and inns advertised Ice Cream and Oysters. Fortunately, the two weren’t served together; ice cream was the summer treat and oysters a winter delicacy. 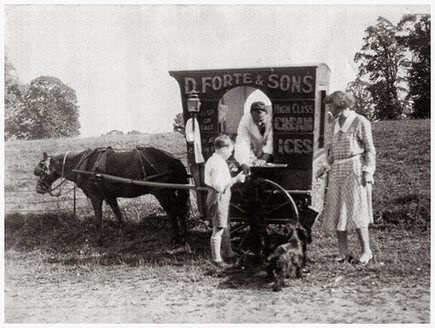 Some parlors were quite fancy.  One in San Antonio advertised plush carpets, oak furnishings and stained glass windows, but ice cream was also sold out of wagons (the first good humor men?) and tents.  Churches also got into the act and ice cream socials rapidly grew in popularity.

Many a young man courted his lady love at an ice cream parlor. A Texas newspaper in the 1880s had this advice: "Love takes away the appetite.  If the woman of your dreams is on her third dish of ice cream, she’s not in love with you."

The same newspaper also announced the wedding of a young couple who had known each other for only “fifteen minutes” before tying the knot. But a successful marriage was assured as both had a passion for ice cream.

Ice cream came in all flavors including fruit and even chocolate.  Then, as now, the 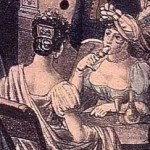 most popular was vanilla. One flavor you might have found in those old time ice cream parlors that you won’t find today is avocado.

Toward the end of the 1880s newspapers began issuing warnings against overindulging in that “insidious foe of health” ice cream. As far as I can tell no one paid much heed to the caveats and no such warning was issued for oysters.

So Where Did All That Ice Come From?
Before the train, ice was wrapped in sawdust and transported by wagons.  The early ice houses were merely barns insulated with three foot walls of sawdust and hay. By the late 1880s, most western towns had their own ice houses and Tombstone had two. 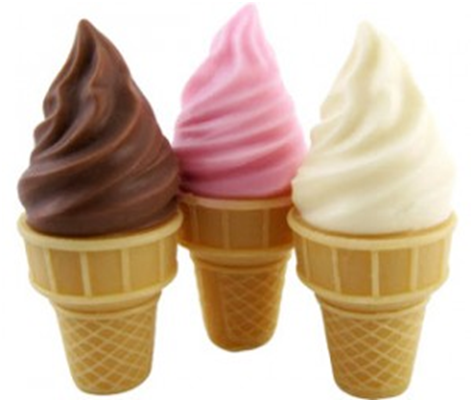 Tell me your favorite ice cream and
I’ll tell you what it says about your personality
(at least I’ll try)!


Working undercover is no job for a lady! 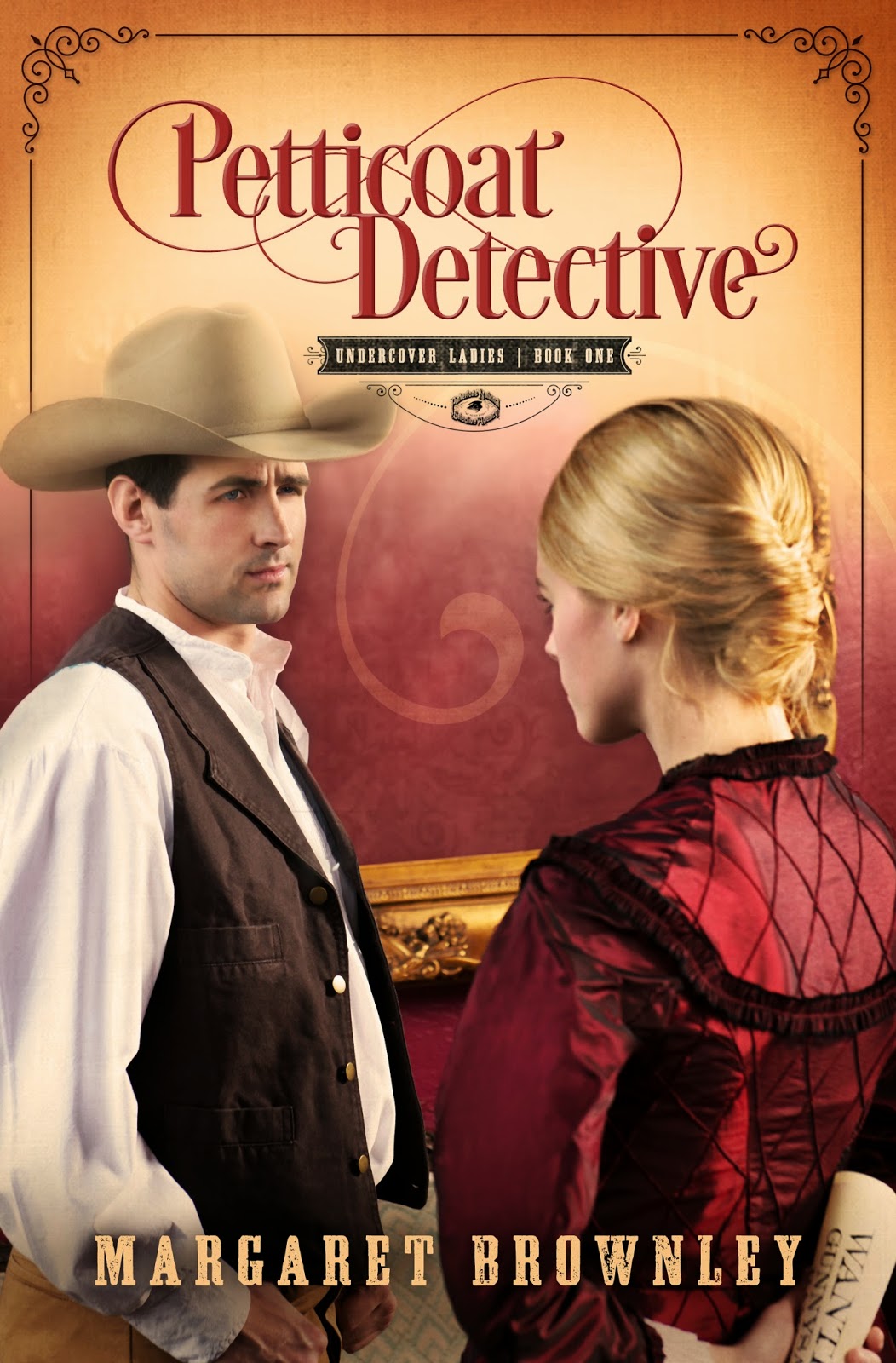