In my novel, A Bride in Store, I wanted my heroine to have new ideas on how to run a store that would go against the traditional running of a mercantile, so I had her come from Scranton, Pennsylvania where the Woolworth brothers pioneered the Five and Ten store model. She has ideas of her own, of course, but she was impressed by her visit to the new Woolworth store before leaving Pennsylvania as so many others would be as well, since soon after, five and ten stores started popping up all over the country.

One of Woolworth’s new-fangled ideas was setting out price tags. Can you imagine going into a store and nothing is priced? I leave garage sales when there’s nothing priced—probably because I’m too introverted to have to ask the owners a hundred times how much things are! So instead of relying on the shopkeeper’s memory for prices, shoppers could know what the item they were considering cost immediately.

Another thing Woolworth was good at was customer service. Even the owner himself would work the sales floor and help customers find things.  Which is a great way to get sales if someone’s unsure about where something is or what they want, they won’t walk out before they know if the store can help or not. Now, there used to be a store in the mall in Fayetteville, Arkansas that my husband and I dared each other to go into and walk the perimeter and get out before a sale clerk accosted us—so there’s a difference between friendly customer service and sales clerk vultures! (By the way, we never left there without having to insist we didn’t need help at least twice before getting out of the store!) But of course, Eliza in my novel is the helpful sort of sales clerk.

Woolworth also began buying in bulk and joining other store owners in purchasing inventory to cut down on costs, hence being able to offer a lot of things for nickels and dimes. Now, it did mean the quality might not have been top-rate, but when you’re poor, a spoon is a spoon, yes? But as a poor person myself, I like having cheaper options—and so many homesteaders back then, I’m sure, loved having cheaper options when they went to town in the lean years. If Woolworth and Eliza were around in our lifetime, I’m sure they would have embraced the internet, because they looked to give people choices and options—cheap ones at that! I wonder if they got as much flack as Walmart and Amazon do now… 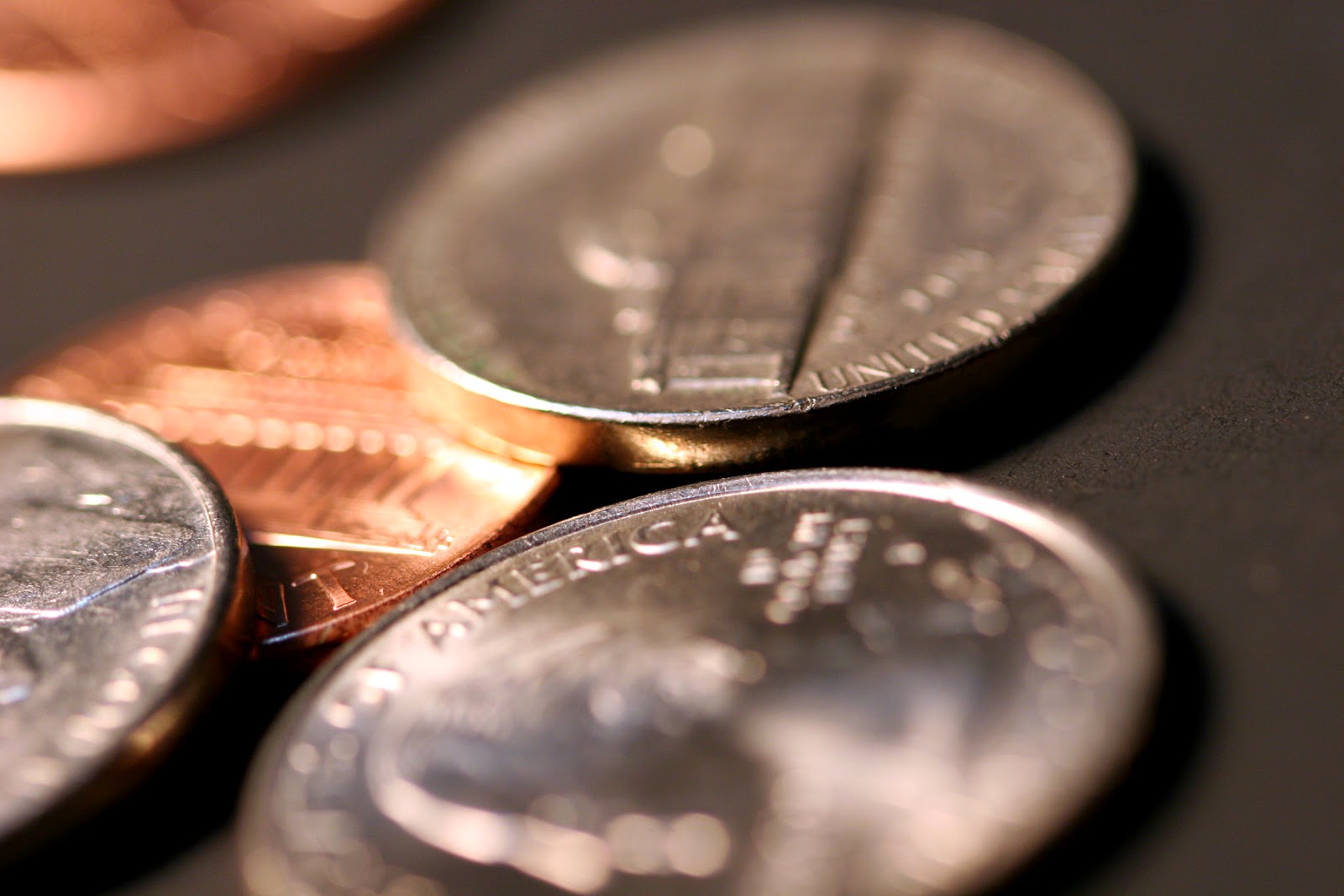 Have you ever visited a Five and Ten? There is one in Branson, Missouri where I grew up, and I loved going in there as a kid. It was filled with every imaginable thing all the way up to the ceilings—though there were a lot more than five and ten cent sticker prices!

If you’d like to see if Eliza succeeded in her quest to set up a similar five and ten store in Salt Flatts, comment and we’ll put you in for a drawing! 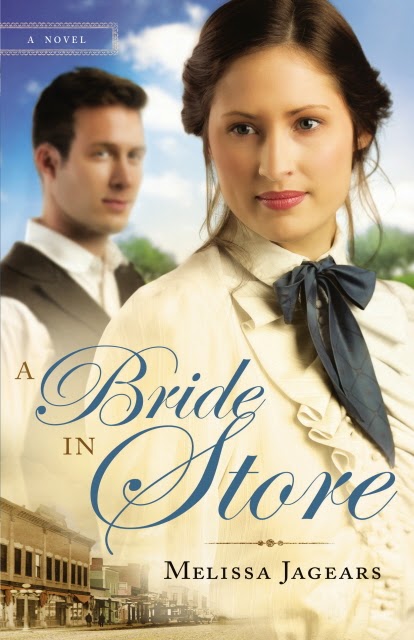 A Bride in Store
Impatient to meet her intended groom and help him grow his general store, mail-order bride Eliza Cantrell sets out on her travels a week early. But her plan goes sadly awry when her train is held up by robbers who steal her dowry and Axel, her groom-to-be, isn't even in town when she finally arrives.

Axel's business partner, William Stanton, has no head for business and would much rather be a doctor. When his friend's mail-order bride arrives in town with no money and no groom in sight, he feels responsible and lets her help around the store--where she quickly proves she's much more adept at business than he ever will be.

The sparks that fly between Will and Eliza as they work together in close quarters are hard to ignore, but Eliza is meant for Axel and a future with the store, while Will is biding his time until he can afford medical school. However, their troubles are far from over when Axel finally returns, and soon both Will and Eliza must decide what they're willing to sacrifice to chase their dreams--or if God has a new dream in store for them both.

For more information about Melissa and her books, visit www.melissajagears.com. And don't forget to leave a comment to be entered in the drawing for a free copy of A Bride in Store.