I recently flew home for a book signing at the Tahquamenon Logging museum, and commented to family members how cool it was that you could visit there and see how things were in the lumbering days. My cousin, who lives in Michigan’s Upper Peninsula, laughed at me about “lumberjack days” because he works in the logging industry today! Except that he is driving big truckloads of trees to a paper processing mill.  Yes, indeed, the lumber industry continues today, but for this post I’ll be look back in time to when the great white pines of Michigan were considered “White Gold” and had diameters taller than most men.

My maternal grandfather was a lumber camp boss in the Upper Peninsula and my great-grandfather may have logged in lower Michigan at the turn of the century, before returning to Kentucky. In the 1940’s, my maternal grandmother was the camp cook, along with some other ladies, and my mom also helped her mother. On the other side of the family, we had some lumberjacks, too, arriving sometime after my grandmother was born in 1895. Below is a picture of my paternal great-grandparents cedar log cabin, which is part of the Tahquamenon Logging Museum. 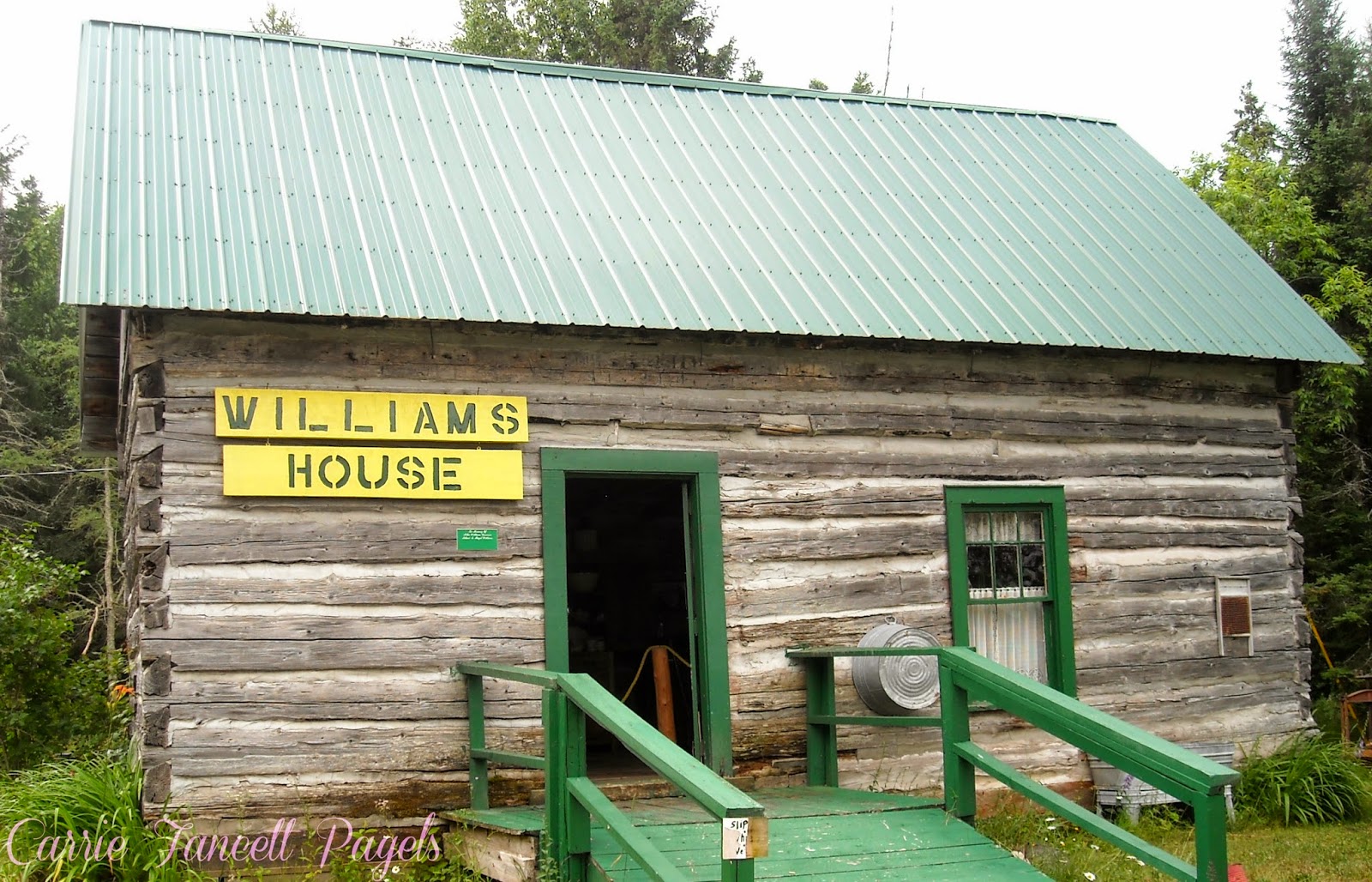 My mother’s family moved to a lumber camp in Michigan’s frigid northern climate when she was twelve. Growing up, I heard about the shacks they lived in and how difficult it was to be so isolated and living under such difficult conditions. This was during the Great Depression. So I’ll be honest, I’m not sure she really understood how desperate the times were for everyone and how fortunate she was to have a roof over her head, food in her belly, and a job for her father. Growing up hearing these tales inspired my recent novella, “The Fruitcake Challenge,” with a camp cook trying to escape camp life. But I set my story earlier, during the time of the big lumber boom—1890.

From the mid 1800’s on, timber sales continued to climb steadily. By the time 1890 had rolled around, the demand for white pine lumber to build homes all around the Great Lakes, particularly in Chicago, was at its climax.  Lumberjacks worked in lumber camps putting in long hours for many months at a time.  As I mentioned, these grand pines were massive. One of the instruments that made it possible for loggers to strip the woods of the beautiful old growth white pines was the cross cut saw (see picture.)  The clean-out teeth (see the missing spot on the comparison saw in the picture) made it possible to cut more quickly. 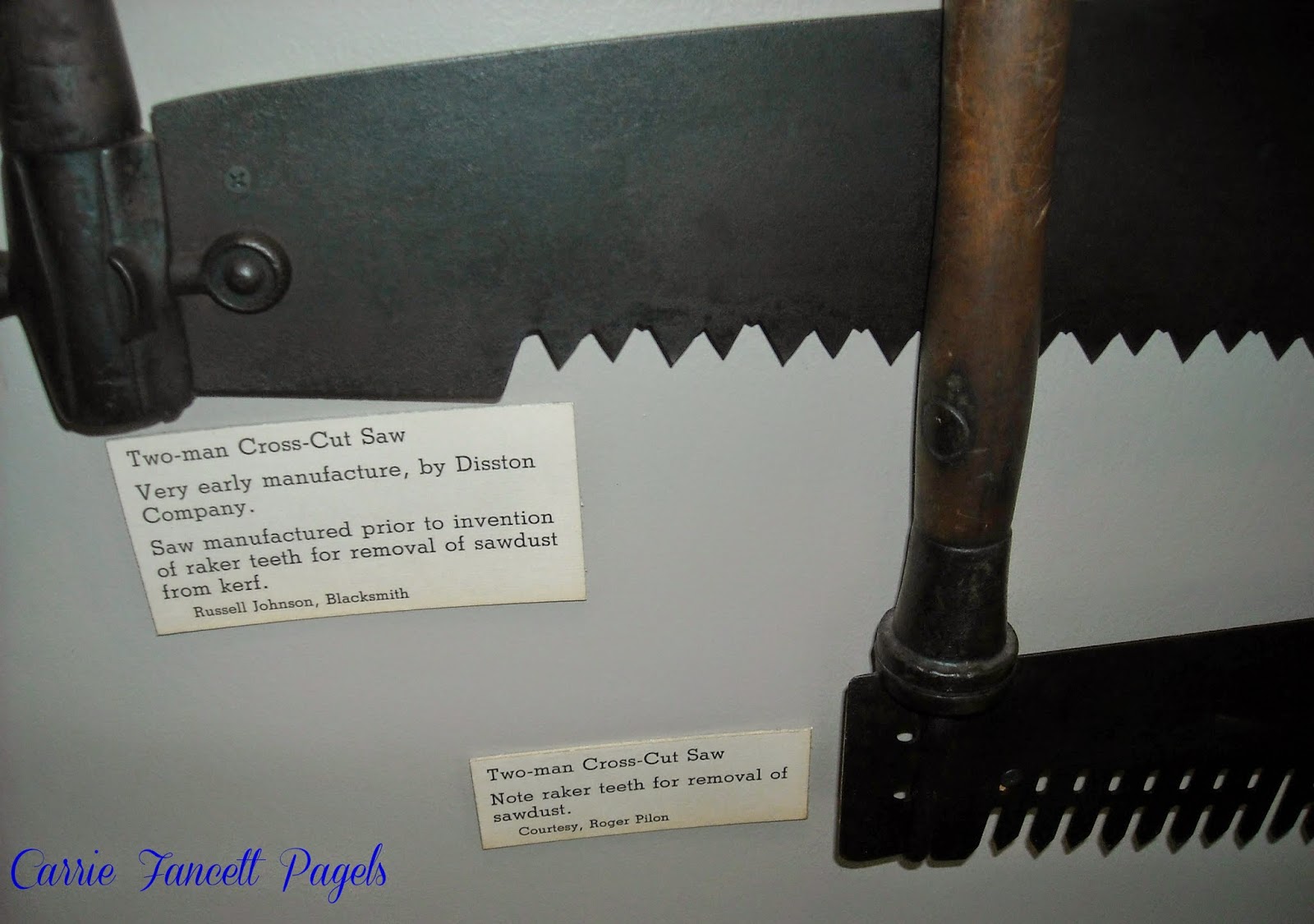 If you want to know more about lumberjack life, I recommend you visit the Tahquamenon Logging Museum in Newberry, Michigan, where there is a cook shack set up and periodically there are lumberjack breakfasts cooked as fund raisers.  Below is a picture of a vignette of lumbercamp pictures and eating utensils, from the museum. 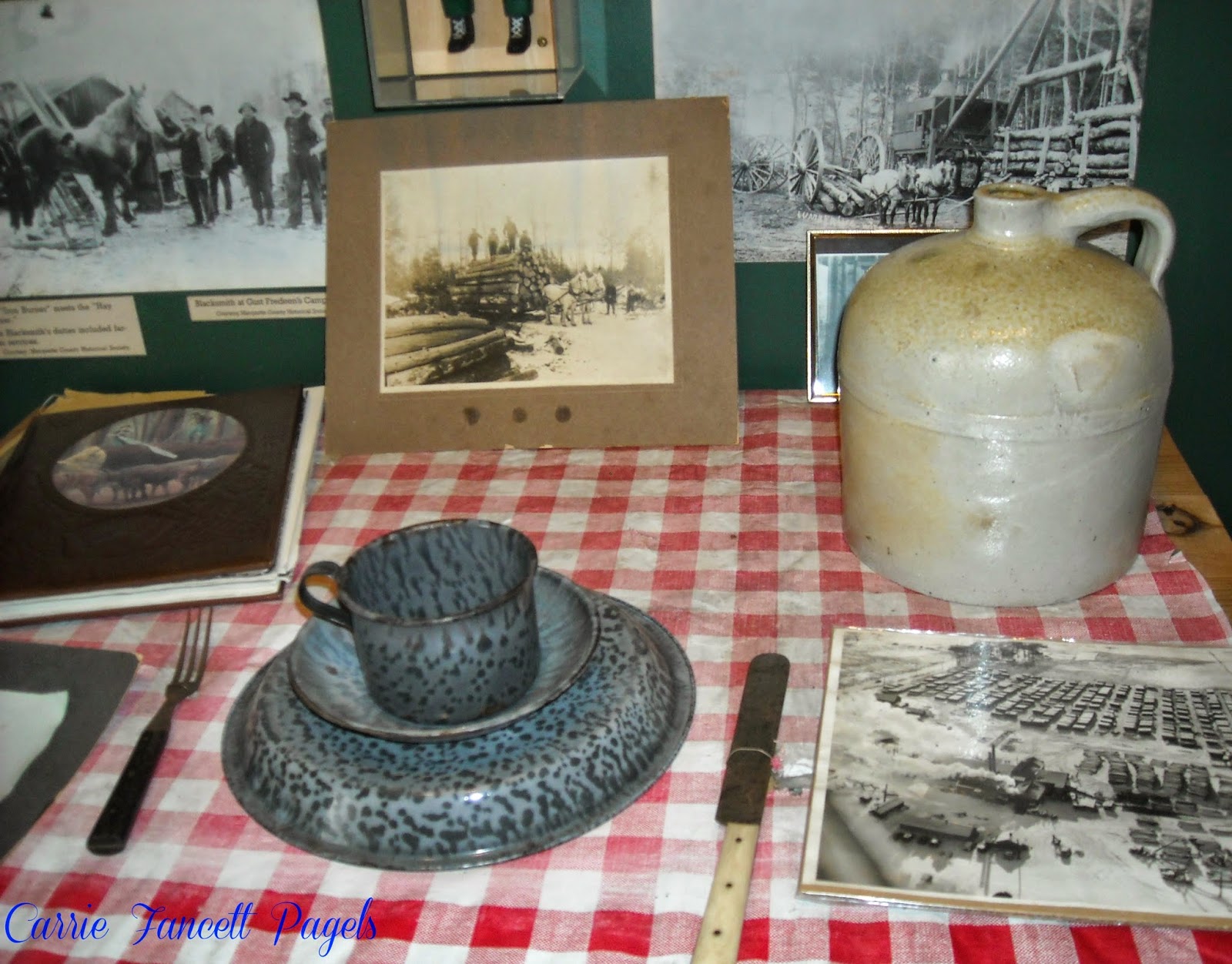 Blurb for The Fruitcake Challenge: When new lumberjack, Tom Jeffries, tells the camp cook, Jo Christy, that he’ll marry her if she can make a fruitcake, “as good as the one my mother makes,” she rises to the occasion. After all, he’s the handsomest, smartest, and strongest axman her camp-boss father has ever had in his camp—and the cockiest. And she intends to bring this lumberjack down a notch or three by refusing his proposal. The fruitcake wars are on! 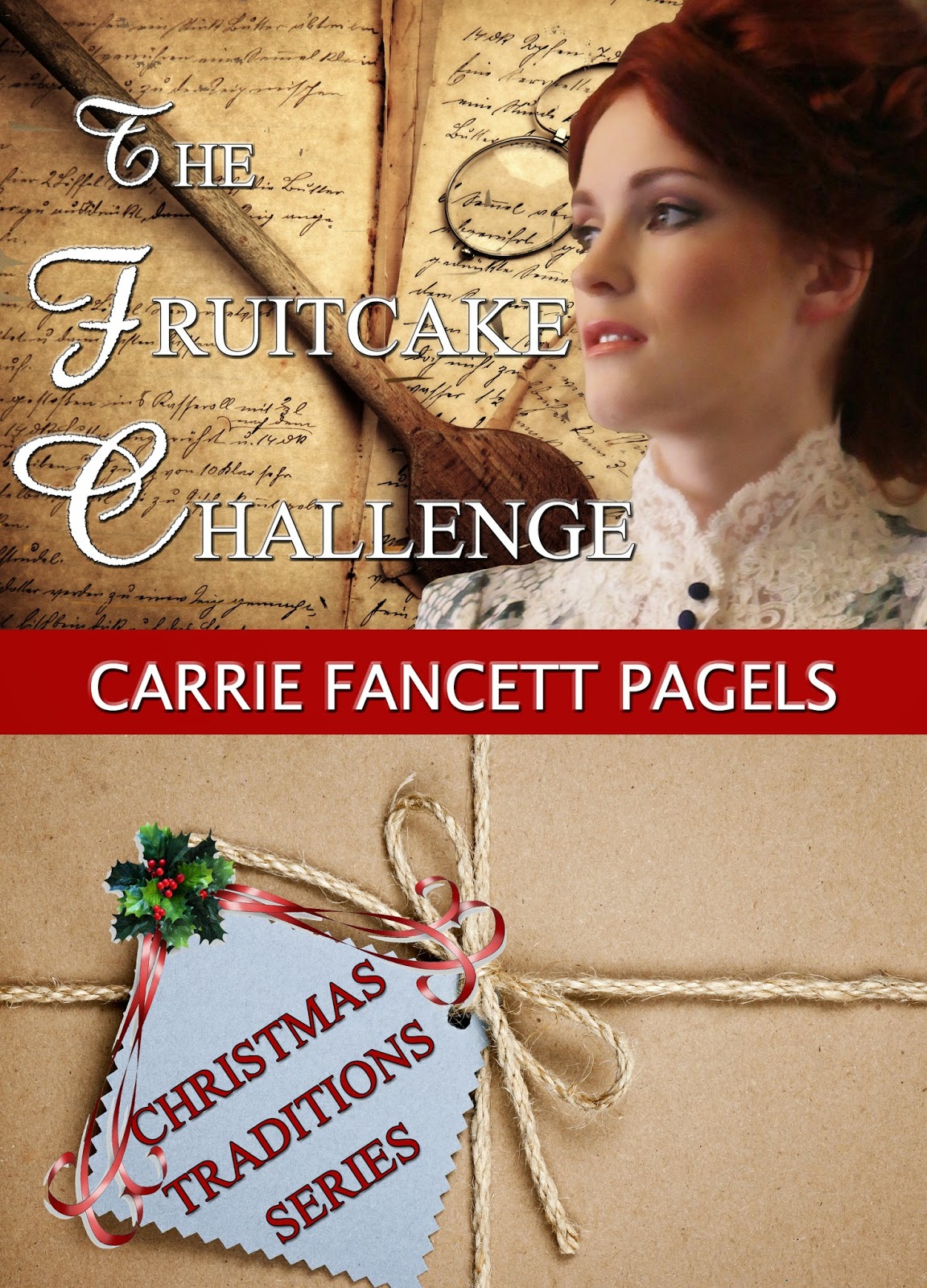 Giveaway: An ebook copy of The Fruitcake Challenge, An Amazon best seller in Christian Historical Romance and book 3 in the Christmas Traditions Series. Leave a comment about what you are most curious about in lumber camps of the late 19th century.

Photos for this article were taken by Carrie Fancett Pagels at the Tahquamenon Logging Museum in Newberry, Michigan. 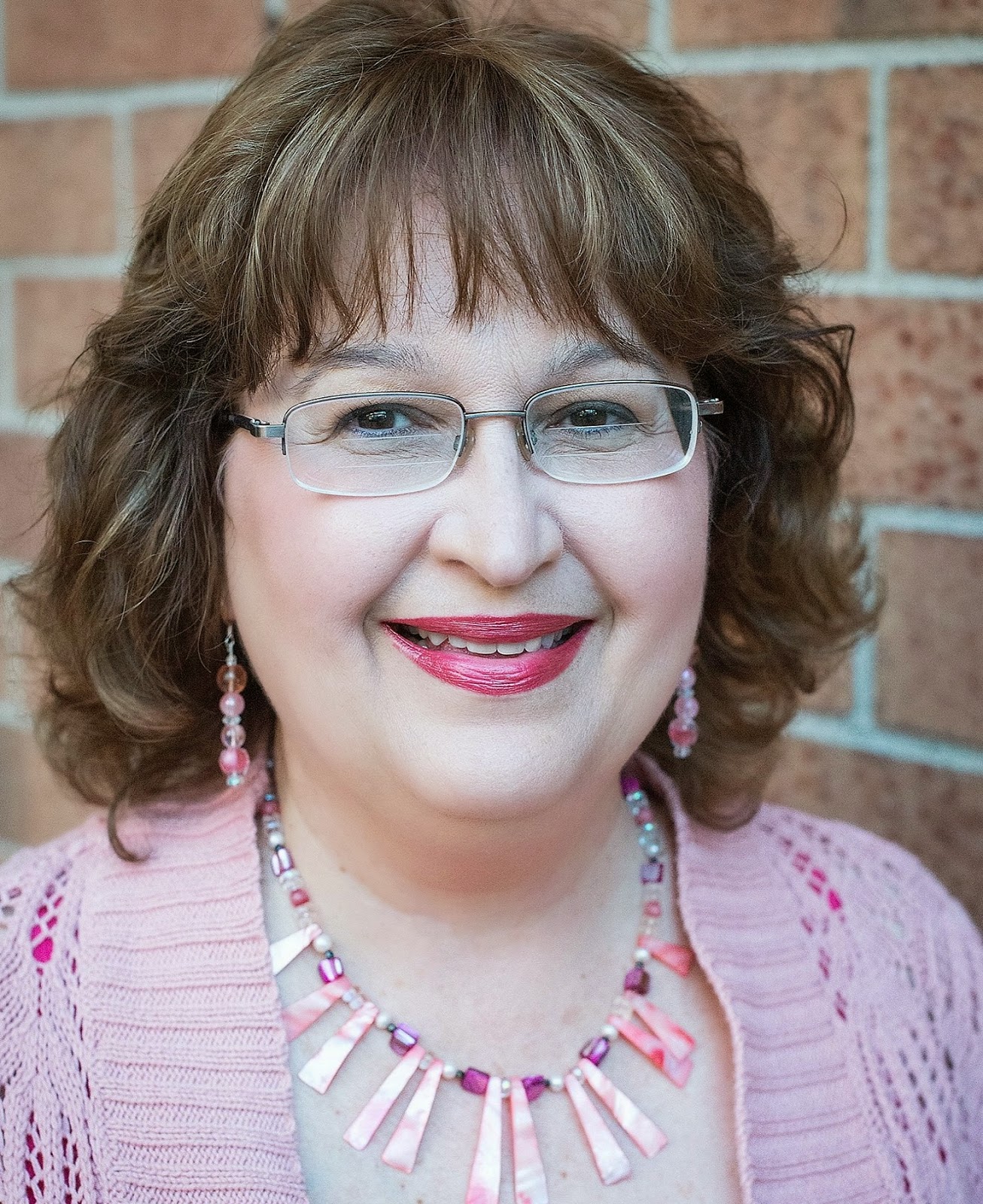 Bio: Carrie Fancett Pagels Ph.D. is an award-winning Christian fiction author. Her story, “Snowed In,” appears in Guidepost Books’ A Christmas Cup of Cheer (2013). Author of The Fruitcake Challenge (September, 2014) and Return to Shirley Plantation: A Civil War Romance (2013). Carrie is a finalist for the 2014 Maggie Awards for Excellence and the winner in Historical Genre for Family Fiction’s “The Story Contest 2014”.


a Rafflecopter giveaway
Posted by Jennifer Uhlarik at 1:00 AM