THE CIVIL WAR IN TEXAS - AND GIVEAWAYS!!

We have a new look! Isn't it awesome? To celebrate the occasion we are sponsoring a giveaway ... books, prizes and a $50 gift card. So leave a comment at the end of this article to enter. Now let's talk about the Civil War in Texas.


Most Texas residents preceding the Civil War came to the Lone Star State from the Deep South, families and plantations which had slaves. Therefore, understandably, their sympathies resided with the South. 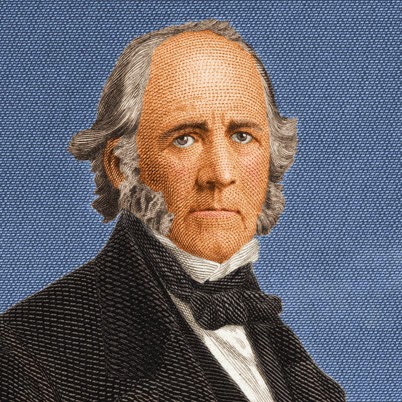 Governor Sam Houston's loyalty, however, remained with the Union, and he refused to even call for a secession convention. Secessionists then called on county judges to hold elections for delegates, and they gathered in Austin to vote on secession. Governor Houston tried to block them at that point
by calling a special session of the legislature. That measure failed when the legislature discovered that many of its members had been elected delegates to the secession convention. They voted for secession 152-6

When the secessionists required all state officials who had sworn an oath of loyalty to the old state constitution to affirm their loyalty to the Confederate States, Sam Houston remained in his rocking chair and refused to do so. The convention declared the office of governor vacant and the Lt Gov Edward Clark became the new governor of Texas.

Here in Waco, on New Year's Day of 1861 before the convention in Austin, Governor Houston spoke strongly against secession and was run out of town. The sentiments of most Texans clearly lay with South. However, Governor Houston refused President-Elect Lincoln's offer to rally Federal forces to prevent Texas from leaving the Union. He declared he would not raise arms against his state. He could only stand by helplessly as his beloved Texas sent  between 60,000 - 70,000 off to fight for a lost cause. 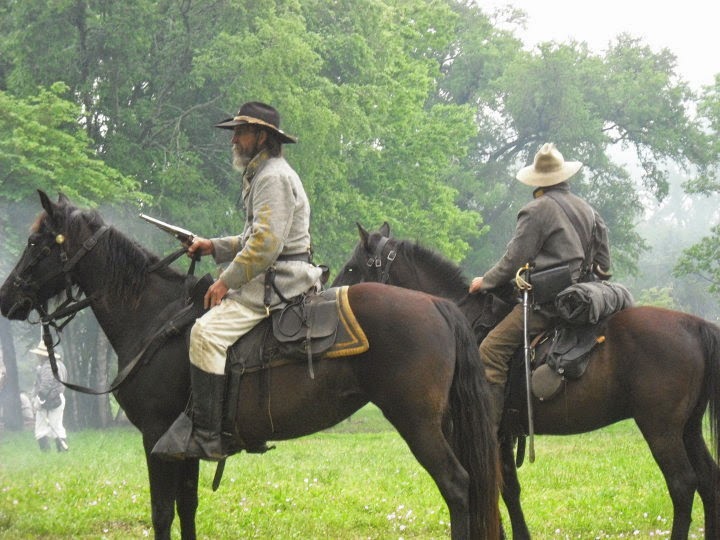 Very few battles actually were fought on Texas soil. Those that did occur were along the Gulf Coast to try to prevent supplies from coming through. The Union attempted to occupy Galveston, but the Confederates took it back quickly and occupied for the remainder of the war. The Union decided they could control the blockade as well from New Orleans.

A small coastal town, Indianola, was also occupied by the Union Army. At the time of the war, it was the second largest port because of the deep waters off the coast.

The Battle of Sabine Pass as another attempt to enter Texas, however 5,000 Union troops and 17 ships were turned back by 42 Confederate artillerymen in the narrow pass.

The Red River campaign was another attempt to bring the Union transports up the Mississippi River, then the Red River. However the invasion was halted and turned back at the Battle of Mansfield.

The last battle of the war, Palmito Ranch, was actually fought after Lee's surrender in Virginia. Union troops got on Texas soil, but the war was over, and it was to no avail.

Read about the Civil War in Texas in my novel, His Steadfast Love. And don't forget to leave a comment to enter the giveaway.


Golden Keyes Parsons writes historical fiction, and is also a popular retreat/conference speaker. Her highly acclaimed Darkness to Light Series (Thomas Nelson) chronicled the journey of her French Huguenot ancestors in 17th century France. Her fourth novel, His Steadfast Love, is a Civil War novel set in Texas. Her latest release is a compilation of four novellas (WhiteFire Publishing) – a biblical fiction series entitled Hidden Faces, Portraits of Nameless Women in the Gospels. Golden lives in Waco, TX, with her husband, Blaine, where they enjoy their children, grandchildren and are avid sports fans of their alma mater, Baylor University. You can contact her at www.goldenkeyesparsons.com.

a Rafflecopter giveaway
Posted by Unknown at 2:00 AM