Susan F. Craft
Author of Laurel and The Chamomile

I tell people all the time that I’d rather research than write. I love combing through libraries, old documents, and books. Researching for my novels brings me the same excitement Alan Quartermain must have felt hunting for King Solomon’s Mines. I’ve been known to spend an entire day in a library scribbling notes from someone’s diary, spending a wallet of quarters making copies of maps and old newspapers, and trekking from one book or document to the next with a perseverance Lewis and Clark would have applauded. I enjoy the chase when one clue leads me to the next, to the next…
I call the bits of information, photographs, and drawings I discover “my treasures.”
I thought it might be of interest to share three of my “treasures”; tell where I found them, and then show how I used them in my newly released novel, Laurel. 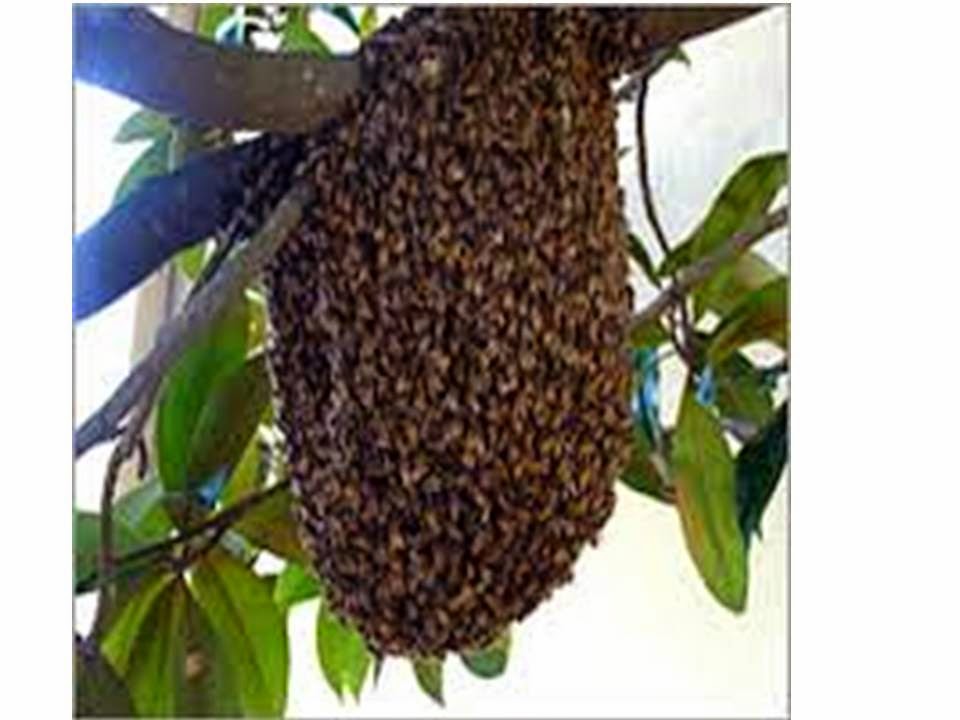 Beekeeping
There’s a scene in Laurel where Lilyan Xanthakos helps her old friend Callum with his beekeeping. I found information on a site entitled Woods Runner’s Diary by Keith H. Burgess. He explains how to find a beehive by placing bits of vermilion flowers on a stone along with drops of honey. The bees, attracted to the honey, land on the rock, and the sticky pieces of vibrant red particles cling to their bodies. Since bees fly in straight lines back to their hives, their path can be determined with a compass. http://woodsrunnersdiary.blogspot.com/2010/03/bee-hunting.html

Here’s how I wove this information into my story:

As a young girl, she had learned from Callum how to lure bees with honey, then observe as they left, taking note on a compass the direction in which they flew. Since bees always flew in a straight line back to their hives, they were easy to follow.
Once he located a hive, he would cut down the branch in which it had been built and transport it to his hiving area. There he would suspend it from a pole at the same distance from the ground it had been originally.
Because of his failing eyesight, he had come up with an ingenious idea of putting flower petals on the stump along with the honey, so that when the bees landed the vermillion pieces would stick to their legs.

Birds and Their Sounds
I found a wonderful site, Birds of the Blue Ridge Mountains that describes the calls of a long list of birds. The site has some of the most beautiful pictures I’ve seen of birds. http://www.theblueridgehighlander.com/Birds-of-the-Smoky-Blue-Ridge-Mountains/index.php

Here’s how I wove the information into my story:

The farther they traveled, the more the sun burned away the haze, first revealing the edges of tree-topped ridges, then pulling back layer after layer of gossamer veils to expose the highest mountain peaks standing tall against a cerulean sky.
From a distance echoed the caw-caw of a crow, the fee-bee-fee of chickadees, and the gloomy coo-ooh of a mourning dove.
Laurel always delighted in those sounds. Lilyan visualized her sitting in their yard, cocking her head to listen, her eyes dancing.

Jenny Diver, a famous pickpocket.
Fianna, a character in Laurel, is modeled after Jenny Diver, a notorious pickpocket.
Jenny was born as Mary Young around 1700 in Ireland. She was the illegitimate daughter of a lady’s maid who, after being forced to leave her job, gave birth to Jenny in a brothel. At age 10, Jenny was taken in by a gentlewoman who sent her to school where she learned needlework and to read and write.
Once she had mastered needlework, she moved to London to become a seamstress. There she met the leader of a gang of pickpockets and learned the skills of a street criminal so well she soon became their leader. Though she was caught several times, imprisoned in Newgate, and sent to the American colonies, she managed to return to London under assumed names.
Eventually at the age of about 40, her luck ran out, and she was caught and hanged for street robbery.

Here’s part of a conversation Lilyan has with Fianna, who is very pregnant:

Fianna winked. “Anyways. Just tell the judge you want to plead your belly. He’ll know your meaning. That’s what’s put off my hanging.”
Lilyan gasped. “You are to hang?”
“Aye. My fault. All of it. Couldn’t keep me fingers out of other people’s pockets. Got caught in London and sent to Newgate. It being my first offense, they shipped me off to the colonies.” She crossed her swollen ankles. “Thought me and my gang—other pickpockets like me—were coming to the same place, but my man was sent on to Georgia. Surprise that was. Anyways, water under the bridge, as they say.”
Fianna stopped talking for a moment to watch her stomach pitch and roll. “Won’t be long now, though. This one’s wanting to make its presence known. Sad, don’t you think, that I won’t get to know the babe who gave me a few months’ reprieve?”


Susan F. Craft, who writes inspirational historical romantic suspense, recently retired after a 45-year career as a communications director, editor, and proofreader. To assist authors to “get it right about horses in their works,” Susan worked with the Long Riders’ Guild Academic Foundation to compile A Writer's Guide to Horses (also known as An Equestrian Writer’s Guide) that can be found at www.lrgaf.org. Forty-five years ago, she married her high school sweetheart, and they have two adult children, one granddaughter, and a granddog. An admitted history nerd, she enjoys researching for her novels, painting, singing, listening to music, and sitting on her porch watching the rabbits and geese eat her daylilies. She has two post-Revolutionary War novels being released in 2015 by Lighthouse Publishing of the Carolinas—Laurel, was released January 15, and its sequel Cassia will be in September. Her Revolutionary War novel, The Chamomile, won the Southern Independent Booksellers Alliance Okra Pick.

About Laurel
Searching for their toddler and her Cherokee aunt kidnapped by slavers, Lilyan and Nicholas Xanthakos trek from their North Carolina vineyard, through South Carolina backcountry to Charleston, a tinderbox of post-Revolutionary War passions. There Lilyan, a former Patriot spy, faces a grand jury on charges of murdering a British officer. Once free, they follow Laurel’s trail by sea and are shipwrecked on Ocracoke Island. Will they be reunited with their dear child or is Laurel lost to them forever?
Posted by Susan Craft at 12:07 AM