Send Me Hearts and Flowers—But Please Hold the Vinegar... 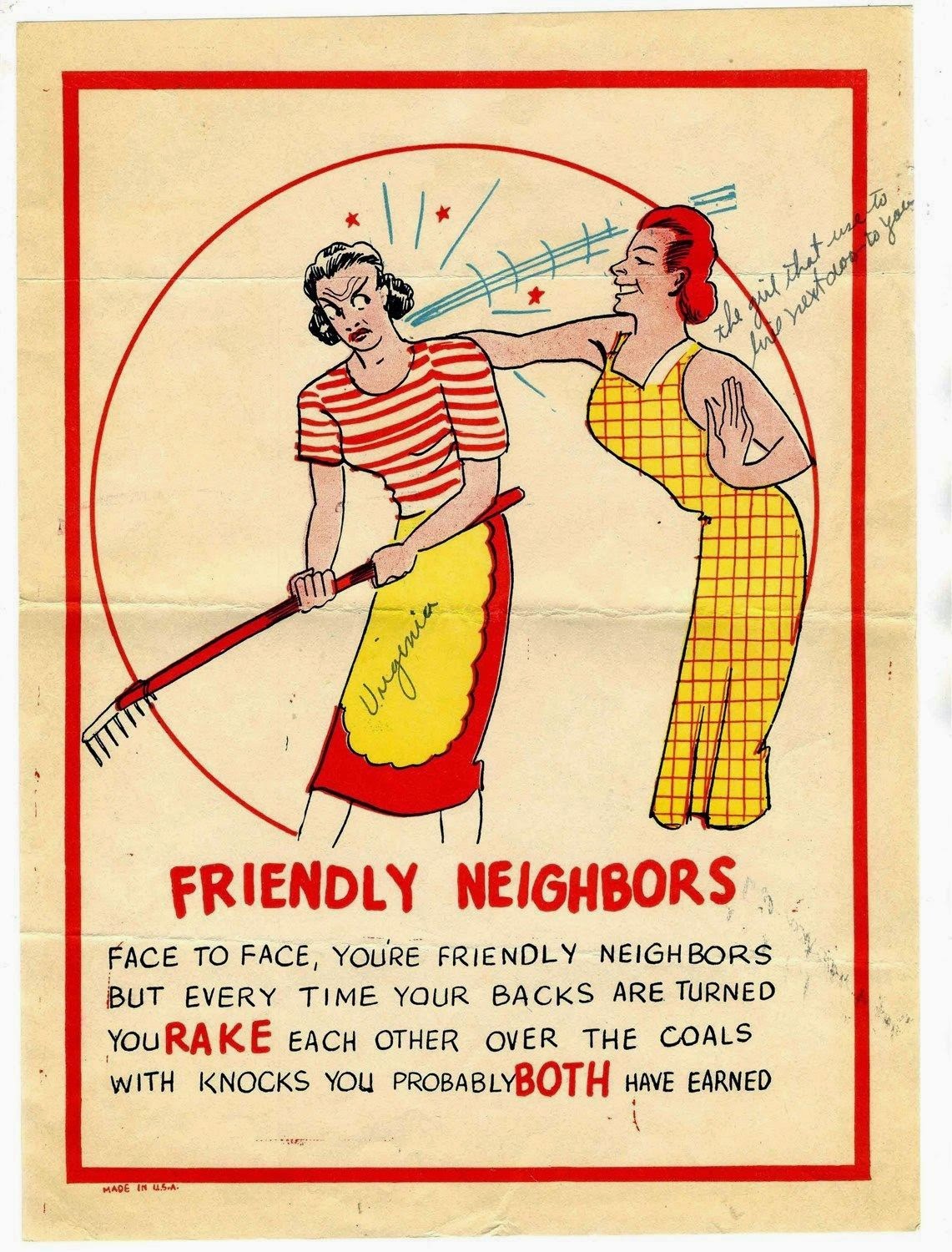 In 1860, the New York Times declared them “vulgar, degrading and filled with indecent impertinence.” It’s hard to believe that these strong words were used to indict, of all things, Valentine cards. But it’s true; Cupid didn’t always shoot arrows of love.  Throughout most of the late nineteenth century and early 1900s, he shot caustic barbs and insults, instead.
Dubbed “Vinegar Valentines” or “Penny dreadfuls” these cards were sent to annoying neighbors, harsh schoolmasters, slave-driving bosses, unappealing suitors and domineering wives.   Few dandies, floozies, politicians, or ne’er-do-wells escaped the biting stings. 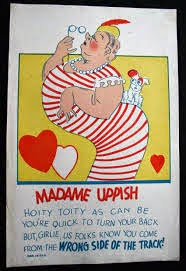 During the Civil War, these insulting cards found their way to soldiers accused of chicanery, martial posturing or shirking duties. (Can’t you just imagine the North and South firing paper insults at one another instead of cannons?)
Vinegar Valentines lampooned everyone, including the Irish, but mostly targeted women and were designed to insult a person’s looks, intelligence and profession. They were usually sent anonymously, but nonetheless provoked fistfights and feuds. To add insult upon injury, the cards were often sent “postage due” forcing the recipient to pay.
Some cards were so offensive as to be confiscated by postmasters. In the late 1800s the Chicago post office banned 25,000 cards deemed to be “not fit” to send. 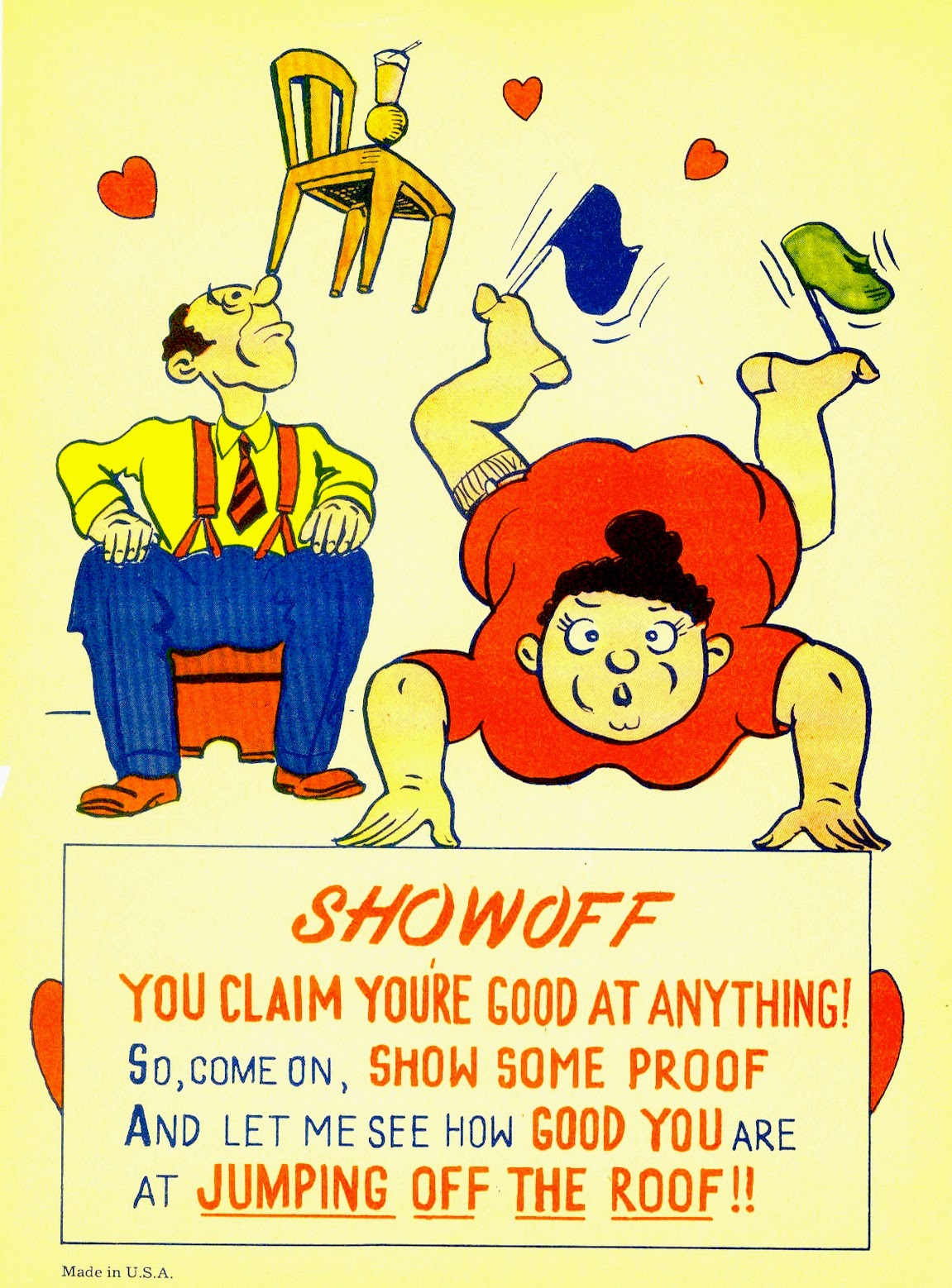 Detroit’s Postmaster Charles C. Kellogg was quoted in the The Detroit News in 1928: “Why, every year, after St. Valentine’s Day, we get angry communications from people who have received these things, asking us to trail down the senders and have them put in jail. Then, too, our carriers are subjected to a lot of undeserved abuse and rebukes as a result of the so-called comic valentines. Just as though he had anything to do with it!” 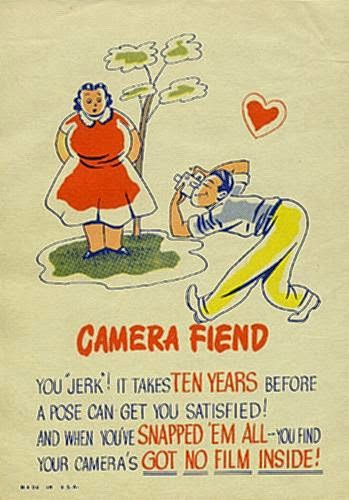 One restaurant cook received a vinegar card and, according to her employer, didn’t take it well. He was quoted in New York notes:
“Our cook got one [a valentine] that didn’t make her happy one bit. It represented a woman weighing about 1,500 pounds toasting an enormous heart on a kitchen stove…. She isn’t an ill-natured woman either, this cook of ours. But the valentine touched her on a raw spot and she just broke loose and tore around like a mule in a colony of hornets!”
Fortunately, these spiteful cards fell out of favor after the 1920s but a few can still be found on eBay.

Whew!  Aren't we glad that cupid mended his ways?

She's an outlaw; he's a preacher.  Both are in need of a miracle. 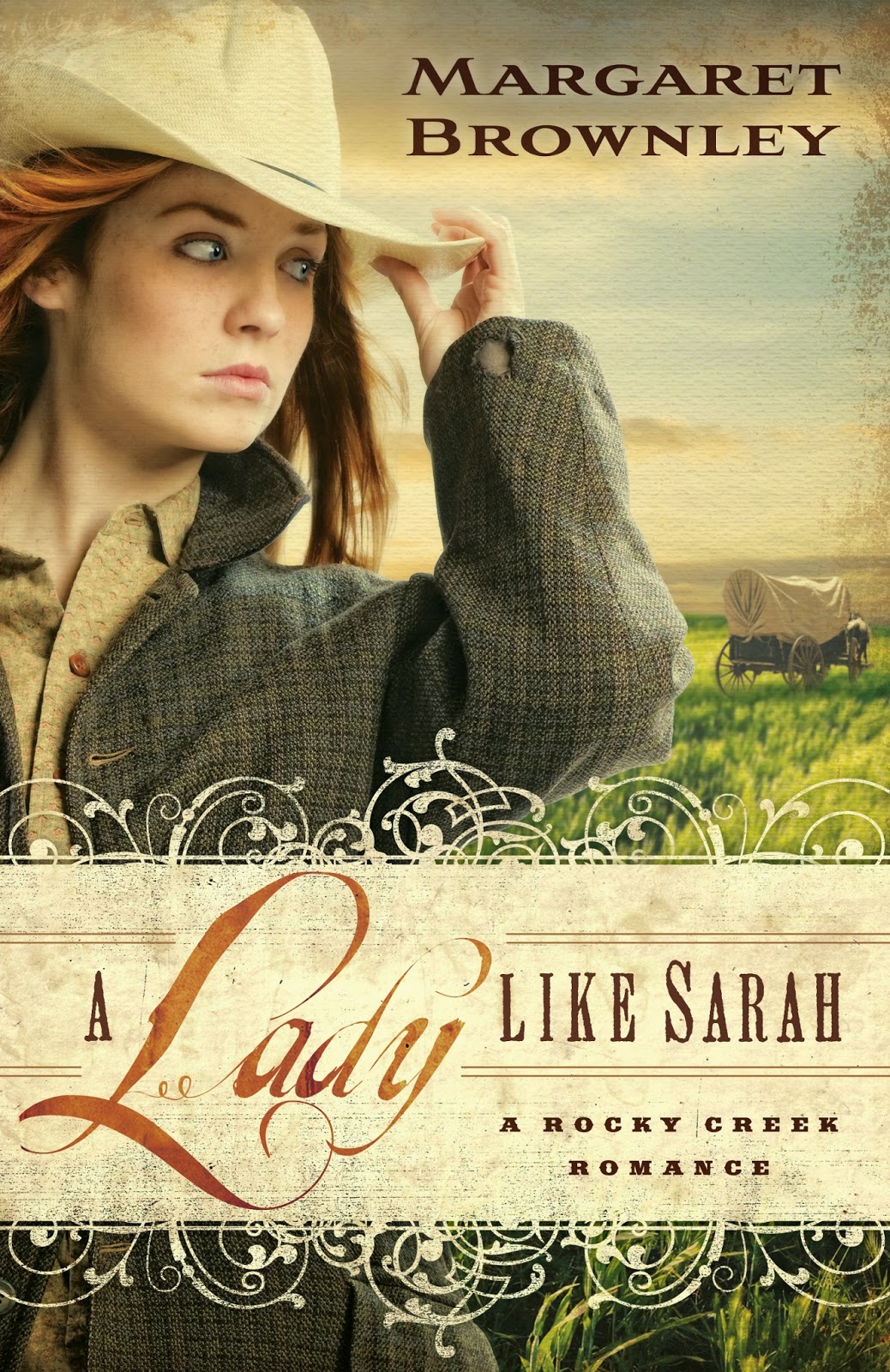