The story of John Alden,


My husband and I both had ancestors on the Mayflower, and the two men from whom we are descended seem to have been opposites in character. Today I’ll tell you about the good guy.

John Alden was about 21 years old when he sailed on the Mayflower. He was not one of the company of Separatists who had been living in Holland. He was working as a cooper in Southhampton, where the Mayflower stopped for provisions before heading across the Atlantic. When he signed on with the ship, he was given the choice to stay in America or return to England, as he pleased. He chose to stay.

Little is known of his life before he came to America. An Alden family residing in Harwich, Essex County, England, was related by marriage to Christopher Jones, the master, or captain, of the Mayflower. It’s possible that John Alden made the connection to the voyage through family.

John was probably apprenticed to a cooper as a boy to learn his trade. A cooper was a maker of barrels and other containers made of staves and bound by hoops. These included casks, buckets, tubs, butter churns, and many other vessels of special sizes or uses. Some were called tuns, butts, firkins, and hogsheads.

Many commodities were shipped and stored in barrels. Some of the items on the Mayflower that may have been in barrels include fresh water, gunpowder, and various food supplies. A cooper was a valuable craftsman for the new colony.

In 1622 or 1623, John married fellow Mayflower passenger Priscilla Mullins. She had sailed with her parents and brother, but they had all died during the first winter at Plymouth. Any romance between Priscilla Mullins and Miles Standish was probably a figment of Henry Wadsworth Longfellow’s imagination.

John became a prominent member of the community. He and Priscilla had ten children. I am descended from their son Joseph.

John became an assistant to the governor and was one of the leaders of the Plymouth Colony’s fur trade venture on the Kennebec River in what is now Maine.

A dispute with a trapper outside their company, John Hocking, resulted in Hocking shooting one of Plymouth’s men, Moses Talbot. Hocking was shot by Talbot’s companions, and under Alden’s leadership they continued loading furs. Word of the shootings preceded them, and when they reached Boston with their boat full of furs, John Alden was arrested. He was the captain of the expedition and was perceived as a witness and possible suspect in the Hocking affair.

Alden’s arrest outraged his friends at Plymouth, and they sent Miles Standish to speak to Governor Dudley in Boston. Alden was released—and Standish was jailed. No one knows why, really. Maybe it was something Standish said to the governor.

It took some doing to straighten everything out, but after more witnesses were heard, Standish was released and none of the Plymouth contingent was held responsible.

John Alden was also one of the founders of the town of Duxbury, Mass., north of Plymouth. He and Standish built houses there, perhaps as early as 1629. In 1653, he built the Alden House, which still stands today.


Alden held many positions in the Plymouth Colony, including the post of treasurer, and was well respected. He died in 1687, at the age of 89, one of the last surviving passengers of the Mayflower.


To enter a drawing for a copy of Susan Page Davis’s book Maine Brides, leave a 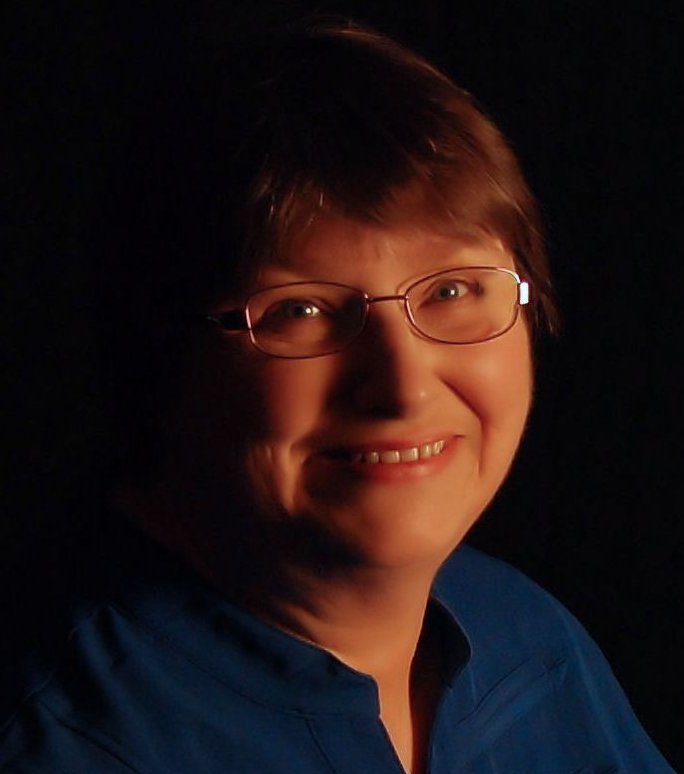 Susan Page Davis is the author of more than fifty published novels. A history major, she’s always interested in the unusual happenings of the past. She’s a two-time winner of the Inspirational Readers’ Choice Award, and also a winner of the Carol Award and the Will Rogers Medallion, and a finalist in the WILLA Awards and the More Than Magic Contest. Visit her website at: www.susanpagedavis.com .