The San Patricio’s, or Saint Patrick's Battalion is a little known part of our history. They fought during the Mexican-American War (1846-1848), but many of them left the U.S. Army to form their own battalion and fight for the Mexican army. Americans called them traitors and deserters. Mexicans called them heroes. What would prompt a group of men to leave their army to fight for the opposition?

In Ireland in 1845, the great potato famine started. Millions of people would die and thousands would immigrate in an attempt to survive and to provide for their families. Many of the Irish who immigrated to the United States joined the army in hopes of food and payment. The US was on the brink of war with Mexico and the Irishmen were willing to fight for their new country.

Instead of being treated equally, these men were often given the worst jobs and treated poorly. They
were almost all Catholic and most of the rest of the army were Protestant. The Irish were not provided a Priest or a Catholic service, but were made to attend the services with the other men. Conditions in the army were harsh for all the men, but especially so for the Irish. Their dreams of a new country and bettering themselves faded fast.

Just prior to the start of the way, some of the Mexican generals found out about the plight of these men. As fellow Catholics, they felt sympathy for them. Fliers were made up offering anyone who would desert the U.S., and fight for the Mexican army, a plot of land and money, which they could claim at the end of the war. To the beleaguered Irishmen, this sounded like a dream come true.

Many of them left prior to the actual declaration of war; some after the US declared war on Mexico. The soldiers who switched sides formed their own battalion—San Patricios Battalion, or Saint Patrick’s Battalion. John O’Reilly headed these men. They were excellent at strategy and said to be fearless on the battlefield. In addition to the Irish Catholics, there were some German Catholics who joined them.

The San Patricios made a banner for their battalion. The bright green background sported an Irish harp and under that the words, “Erin go Bragh.” Beneath that was the Mexican coat of arms with the words “Libertad por la Republica Mexicana.” The other side of the flag showed the image of Saint Patrick and said, “San Patricio.”

John O’Reilly was captured at Churubusco, along with eighty-five of his men. A few were released since they had not been part of the American army and were not considered deserters. The others were tried for desertion and all found guilty.

On September 12, 1997, the Mexican government paid tribute to these soldiers, whom they consider heroes. They are considered martyrs, who fought for their beliefs. From many an American viewpoint, they are still considered traitors. I've often pondered the choices these men made. They wanted to fight for what they needed and also with those of like faith. They were brave and fearless, intelligent and determined. All they really wanted was a way to live and provide for themselves and their family.

What are your thoughts about these men? Have you read about the San Patricios before? I would love to hear from you. 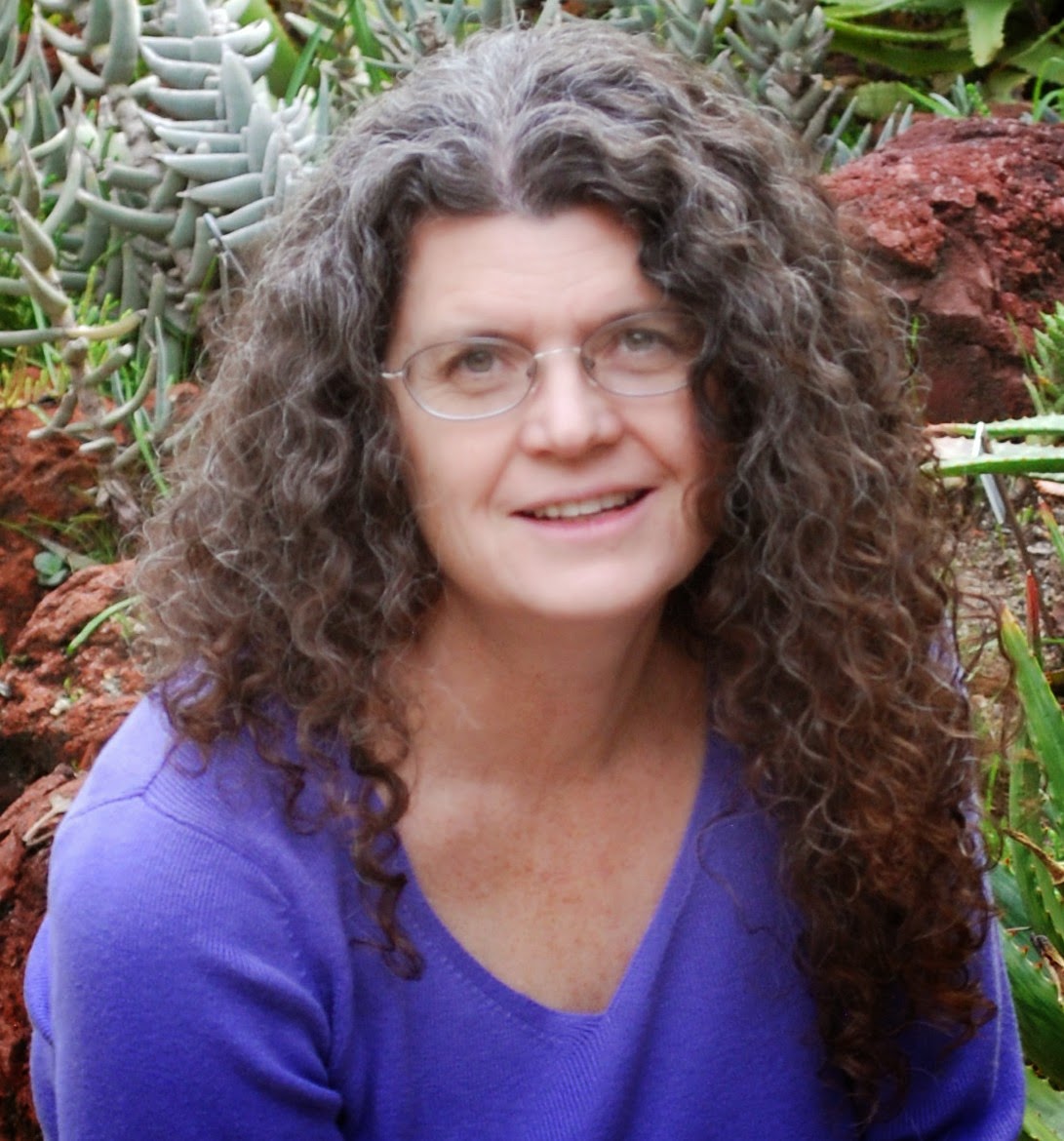