When my French Huguenot ancestors came to this country in 1737 after fleeing religious persecution in France, the freedom to practice their religion was of the highest priority. Louisa Clavell landed in Philadelphia, a widow with two sons, after her husband was washed overboard on the ocean voyage from Amsterdam, Holland. He had all of their money in his possession when he was lost at sea. 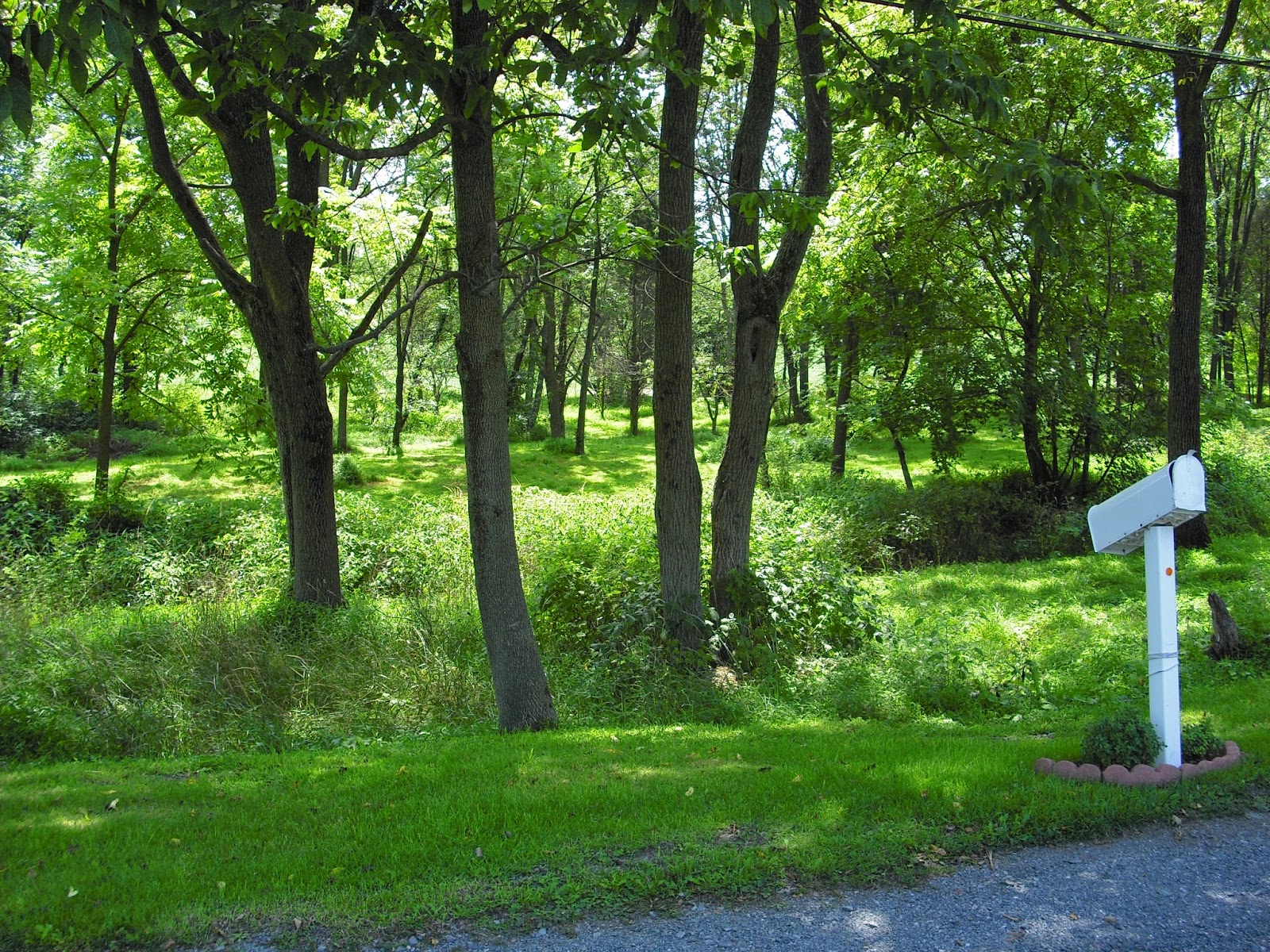 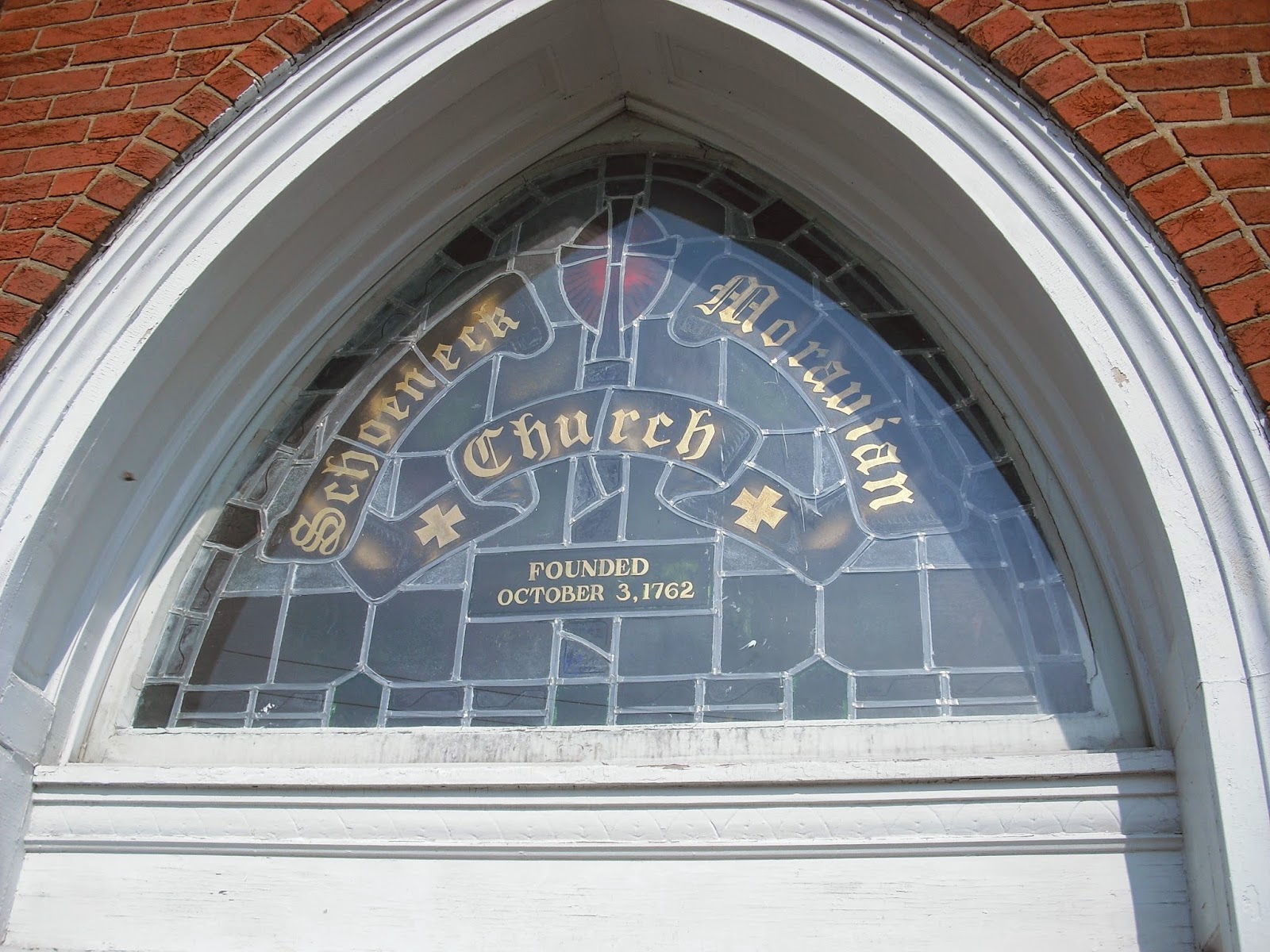 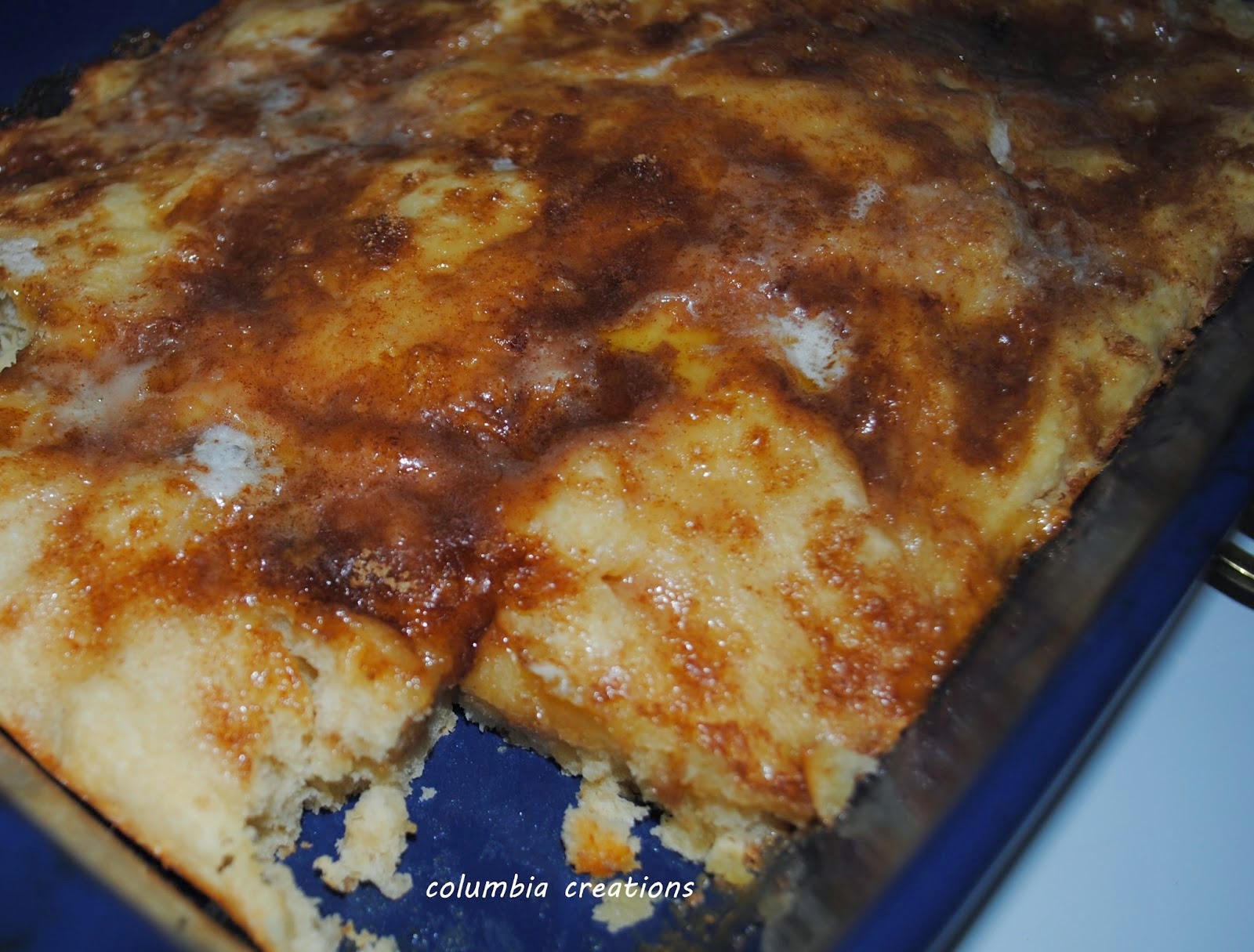 Do you have a family recipe that dates back to your ancestors? Share for a chance to win a copy of my book, Where Hearts Are Free, which loosely follows the story of the Clavells as they settled in Pennsylvania.

Note: If you want to be entered in the drawing for the book, you MUST INCLUDE YOUR EMAIL ADDRESS!