While researching for an Old West cowboy romance I'm writing, I found some fascinating information on strong frontier women who ended up in Texas. 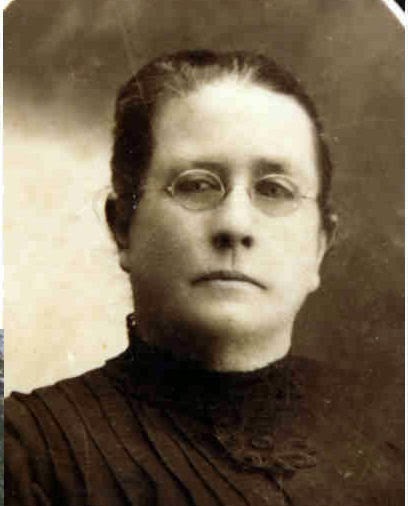 The first lady I discovered was Mary Crownover Rabb, born in 1805. She lived 77 years, quite a ripe old age for that time period. She married at the age of 16, and two years later, shortly after the birth of her baby, she, her husband, and several of his family emigrated to Texas where her family had already moved. She rode the entire way on her horse, Tormentor (now doesn't that evoke an image you wouldn't want to associate with your horse!) and her baby on her lap.

The following is taken from the Texas State Historical Association page, and is written exactly they way Mary wrote it. The picture was taken from the conovergeneology site.

"Now my childern and gran childern, I am going to try to tell you something about the way your Pa and me had to do to get land for you." So begin the reminiscences Mary wrote of her early years in Texas, which were published as Travels and Adventures in Texas in the 1820s.

Due to Indians, trouble with Mexico, gnats, sand fleas, poor conditions, and more, the family moved a number of times during the first dozen years in Texas, with their few household goods, including chickens, tied atop a packhorse. They lost two children and more than one home, often staying with relatives, and one winter in a three-sided shed. Talk about a tough woman! It truly makes me ashamed of the times I've complained when our power has gone off in the winter.

Luvenia Conway Roberts was born in 1849, and amazingly, lived to the age of  91. Her intended, Daniel Webster Roberts, had been a member of the Texas militia, and had joined the Texas Rangers, Company D, two years before their marriage. Daniel considered resigning from the Rangers, due to his desire to marry. When his commander got word, he urged Daniel to stay, telling him to bring his bride to the company. Daniel and Luvenia decided it would be better if she lived in Mason, Texas, 40 miles from company headquarters, and Daniel would come home to her as often as possible.


However, not long after, the Mason County War broke out, and the couple decided it would be safer for Luvenia to live with Daniel at the company. They lived in a renovated camp house, where she learned to ride horseback, shoot and fish. During the following six years that her husband remained with the Rangers, Lou (as she was called) lived in a number of frontier camps, and made friends with several other pioneer women.

After Daniel's retirement due to poor health, Lou published a sixty-four-page memoir in 1928 entitled A Woman's Reminiscences of Six Years in Camp with the Texas Rangers, which chronicles her daily life and experiences living with the Texas Rangers. I was fascinated by the following account of an experience she had during the Mason County War, as shared in her memoir, which is found on the National Law Enforcement website. 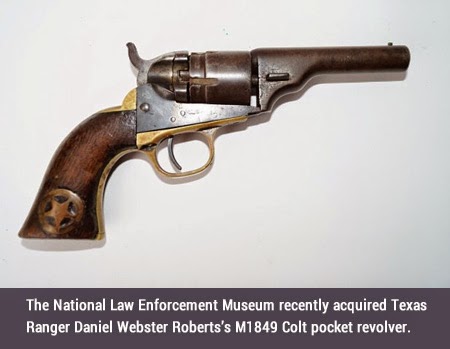 Rushing out into the yard, we saw two men, bareheaded, with guns in their hands, come toward us at full speed. We rushed into the house, locked the doors, and Mrs. Holmes and I went into her room, which had but one window. To our horror the men rode up to the window. I looked for a place of safety, and the only I could see was the space under the bed, which I pointed out to my hostess. She refused to take shelter. She was looking out for the safety of her husband; I was looking after my own. Mrs. Holmes asked them what they wanted; they replied that they had come to inform Mr. Hester, who was Major Holmes’ guest, that Scott Cooley had killed his brother. Now, I want to say right here that I did not go under the bed, and I hoped that Mrs. Holmes had forgotten my reference to the bed, but she not only remembered it, but told it. And some were unkind enough to say that it was not a very dignified thing for a captain’s wife to do,’ and that ‘a frontier woman would have suited him better for a wife.' After having lived with the Captain fifty years, I am glad he did not think so."

I loved this final excerpt from her memoir and found it quite romantic. "My friends thought I was courageous; in fact quite nervy to leave civilization and go into Indian country. But it did not require either. I was much in love with my gallant captain and willing to share his fate wherever and whatever it might be. Besides, the romantic side of it appealed to me strongly. I was thrilled with the idea of going to the frontier, the home of the pioneer." 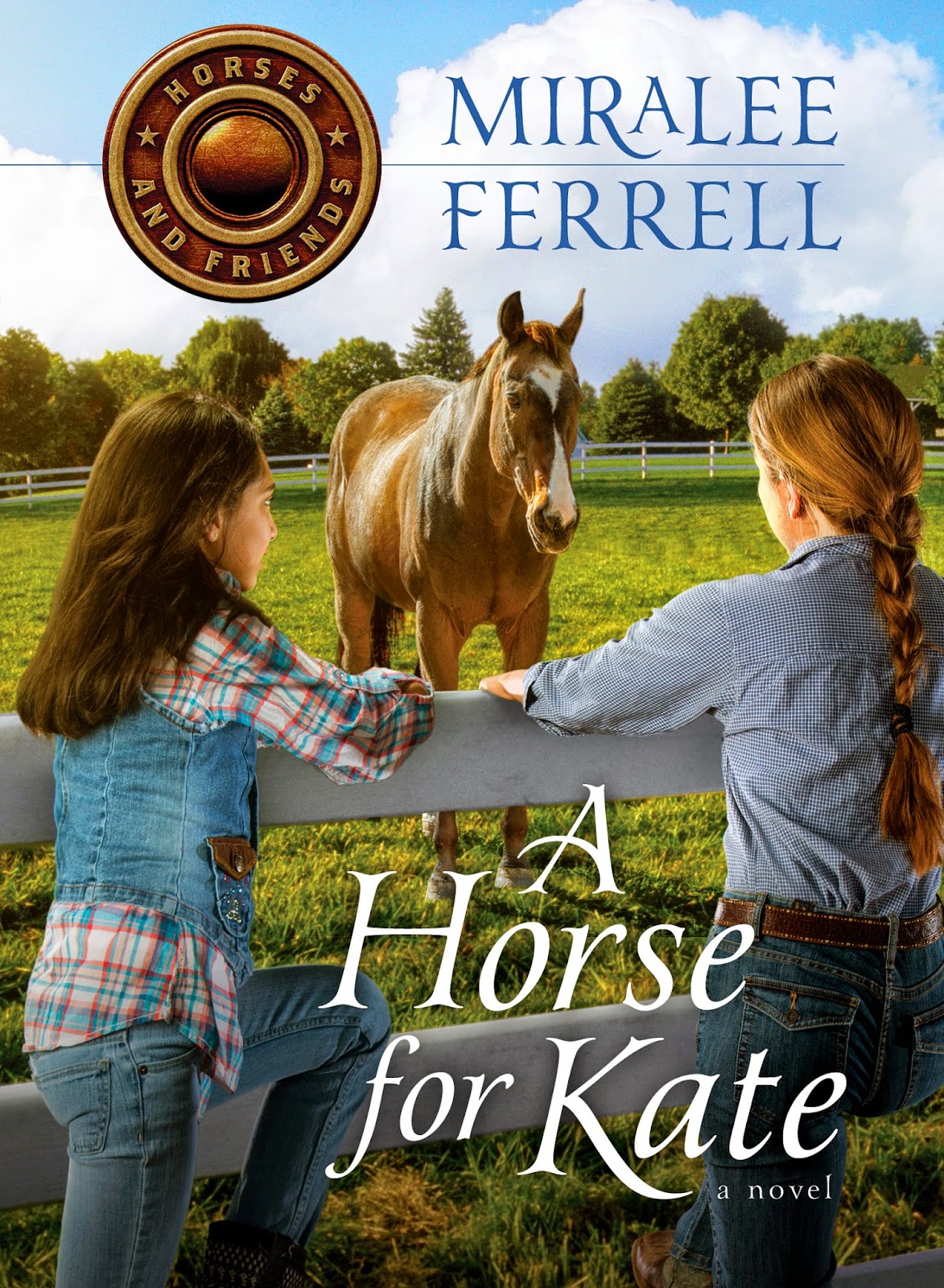 Miralee Ferrell is the author of 13 books, including women's contemporary fiction, historical romance, and her current release, A Horse for Kate, is book one in the Horses and Friends series of four books, written for kids age 9-13. Miralee has also started a new business venture, opening a small press/publishing house called Mountain Brook INK, to give authors another option for their publishing needs.  You can find Miralee at her personal website where all of her books are listed HERE or you can check out her new publishing site HERE.
Posted by Miralee Ferrell at 12:30 AM