What Happened in America in the 1870's

When the 1870s began, the Civil War had been over for less than five years. This decade was a time of continued reconstruction and reunification after the horrible destruction of the war. It was also a time of expansion across the Midwest to the coastlines. Indian tribes continued to battle the white man for their land and sovereignty, while more and more Indians were quarantined in Indian Territory. Even with so much happening, inventors were developing fascinating new things to make life easier, new foods were being created, and the birth of American sports had begun.

The list below is certainly not inclusive of all that happened during the decade of the 1870's but rather a list of the highlights.

January 3, 1870 - Construction begins on the Brooklyn Bridge.
1874 - The ice cream soda was invented by Robert M. Green of Philadelphia.

February 25, 1870 - Hiram Rhodes Revels becomes the first African-American to be sworn into office in the United States Congress. He was a Republican from Missouri.

March 30, 1870 - The 15th Amendment to the Constitution is declared ratified by the Secretary of State, giving all men the right to vote, including black Americans & Indians. Women, though, were still not allowed to vote.

July 15, 1870 - The last former state of the Confederacy, Georgia, is readmitted into the Union, and the Confederated States of America is officially dissolved.

November 17, 1871 - The National Rifle Association is granted a charter by the State of New York.

March 1, 1872 - The world's first national park is established when President Grant signs legislation enabling the establishment of Yellowstone National Park in the states of Wyoming, Montana, and Idaho.

May 22, 1872 - The Amnesty Act of 1872 restores to citizens of the South, except for five hundred Confederate leaders.

November 7, 1874 - The debut of the symbol of the Republican Party, the elephant, occurs when Thomas Nast prints a cartoon utilizing the symbol in Harper's Weekly.

May 10, 1876 - The Philadelphia Centennial Exhibition, a world's fair meant to celebrate the 100th birthday of the United States opens on 285 acres in Fairmount Park, Philadelphia.

June 25-26, 1876 - The Battle of Little Big Horn occurs when Lt. Colonel George Custer and his 7th U.S. Cavalry engage the Sioux and Cheyenne Indians on the bluffs above the Little Big Horn River.

November 1, 1870 - The National Weather Service, known as the Weather Bureau, made its first official meteorological forecast: "High winds at Chicago and Milwaukee... and along the Lakes."

1874 - The QWERTY design was invented and patented by Christopher Sholes. 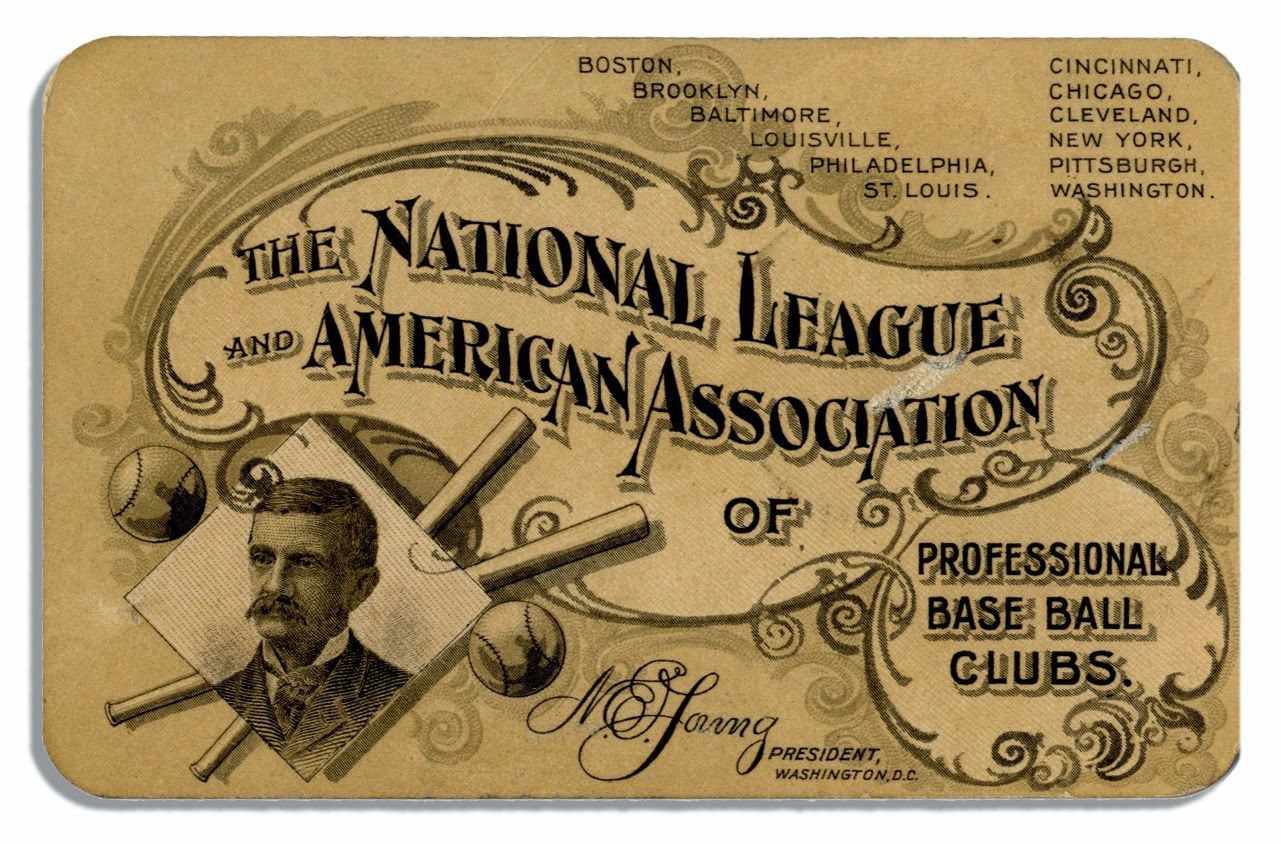 April 4, 1871 - The first professional baseball league, the National Association, debuts with a game between the Cleveland Forest Citys and the Fort Wayne Kekiongas. Fort Wayne won the initial official game 2 to 0.

May 23, 1873 - The first running of the Preakness Stakes horse race, second in the leg of today's Triple Crown, debuts in Baltimore, Maryland.

May 17, 1875 - The first Kentucky Derby is run at Churchill Downs in Louisville, Kentucky. It would become the first leg of today's Triple Crown Series. The horse Aristides is the first winner.