Steam Yachts of the 19th Century--More Than for Pleasure on Lake Geneva, Wisconsin 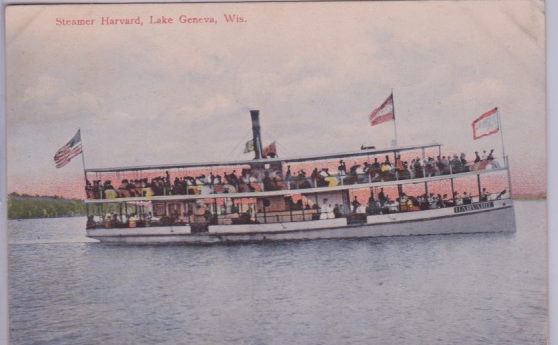 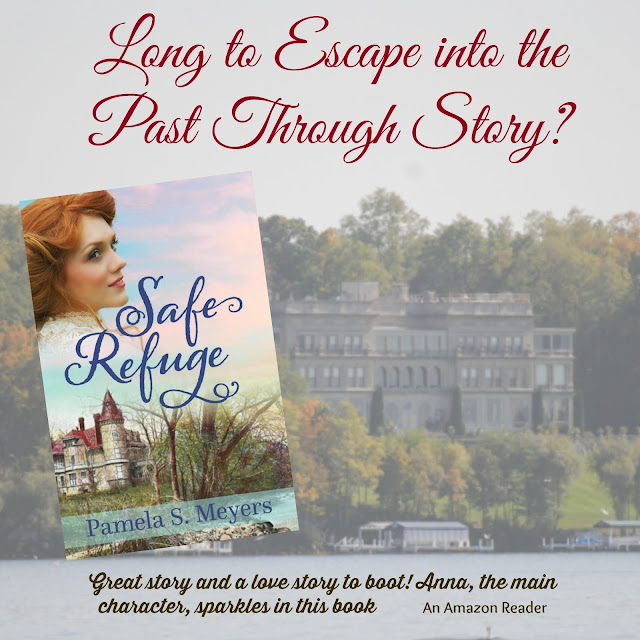