The Truth about Epergnes 
That’s what I thought.


First off, it’s a strange word.  And how do you pronounce it?  Ep-urn? A-pair-g-nay? A-perg-nez? Pardon the last, my Midwestern roots are showing. 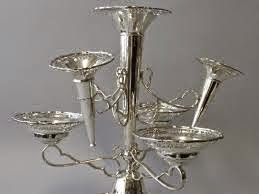 That didn’t help, so I had Webster’s say it aloud:  Ee-‘purn.
Why didn’t they just say so?


That settled, I looked into what it is.  It’s a vase. A vase with arms. Back in 1754 they decided they needed such a thing to sit as a centerpiece.


But what did they put in it? 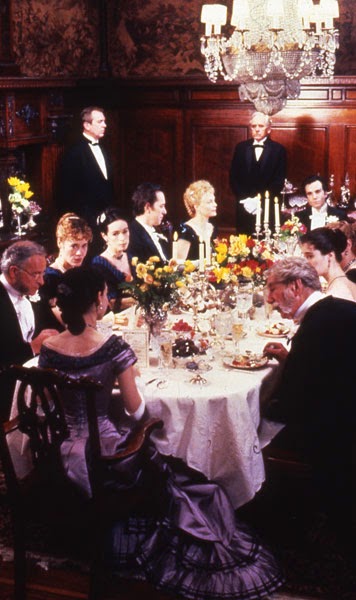 History says the arms often held flowers or sweetmeats. The latter is definitely not a Midwestern term--though it just means something sweet.  At first I thought they were talking sweet-breads which elicited a horrible image of cooked glands and organs in the middle of a table. Yuck.
Epergne is a French word and comes from epergne meaning "saving" or "economy".  In the 18th century the many courses of a formal meal were put out at once, so the epergne was an economical way to save space by letting one serving piece provide many types of food.  In the 19th century, the style of dining favored a la russe, which involved having each food course brought in separately, so the table wasn't so crowded.  But the epergne didn't die, though it became more ornamental rather than functional. 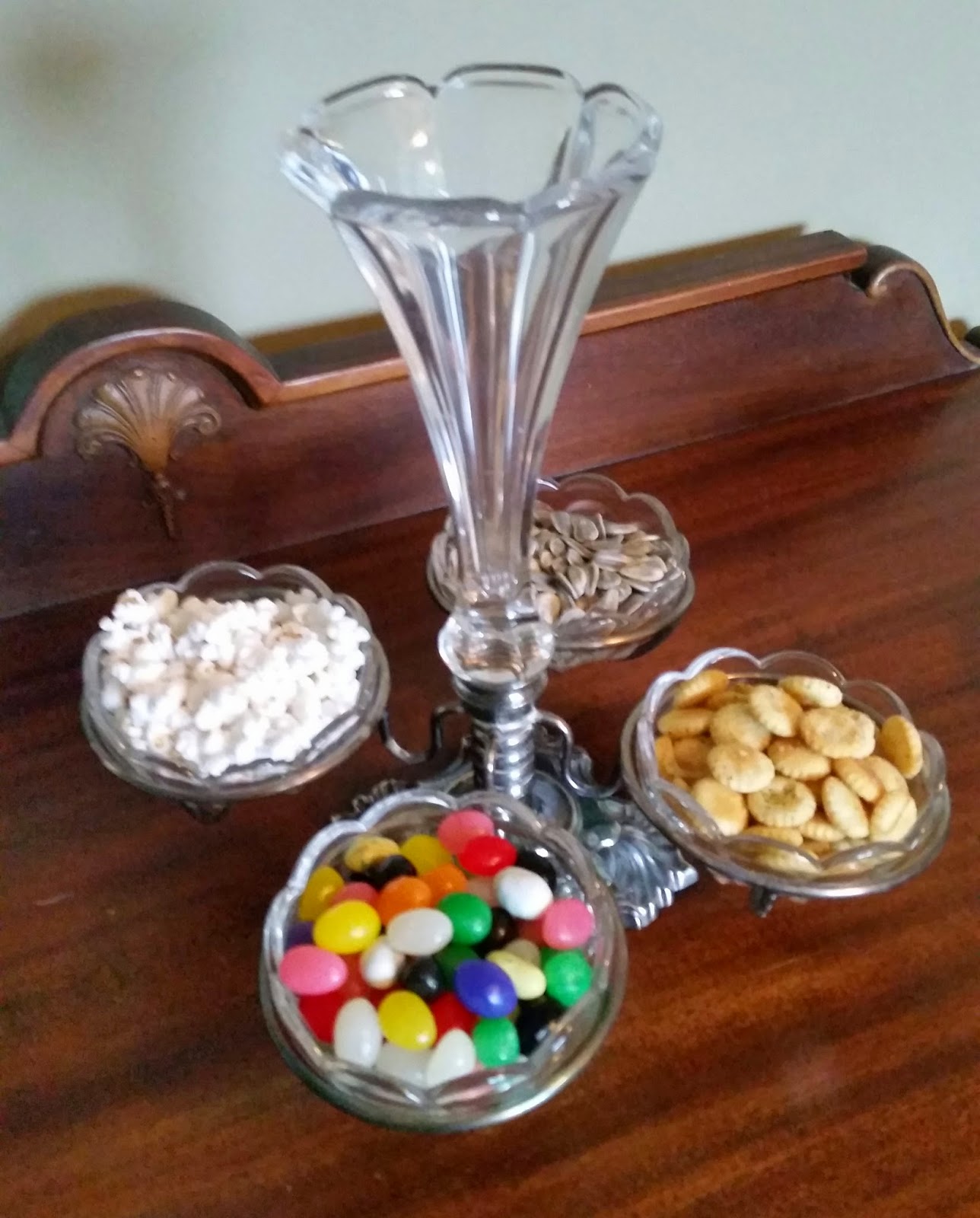 Learning all this, I had a revelation.  Didn’t I have one of these things in my hutch?


Lo and behold, I did! I love antique silver and glass, and eons ago bought an epergne, never knowing quite what to do with it.  So I dug it out and studied it.  What would a modern woman, 260 years after its inception, put in her epergne?


My choices were very personal, but I bet if a vote were taken, many of you would agree with me.  I chose popcorn, jelly beans (the red and orange ones are mine, you can have the white and pink ones), sunflower seeds (a staple when I write), and ranch oyster crackers (find the recipe here.)
﻿﻿﻿﻿
﻿

I've seen these centerpieces around. When I travel, I like to visit historic homes.  On the right is an epergne in the Chatillion-Demeril house in St. Louis—a wonderful home from the 1860’s, complete with furnishings and tours.  I'm sure some of the historic homes in Newport, Charleston, and the mansions of Great Britain sport epergnes.  On the left is a reproduction of a dessert luncheon from Osborne House on the Isle of Wight--Queen Victoria's home.﻿﻿﻿﻿ 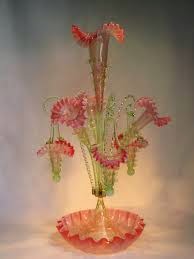 Though originally made in silver, glass was added in the 19th century.  Got a hankering for one? You can still buy them—some of which are very...inventive?


If you look carefully in the media, you can spot them in movies and period TV shows like Downton Abbey, or "Age of Innocence." They were a staple in formal dining.  Epergnes definitely belong in Summerfield Manor, the setting of my latest book, Love of the Summerfields (apologies for the shameless plug.) I can't imagine them dining without one.
Do you have an epergne?  What do you put in yours?// 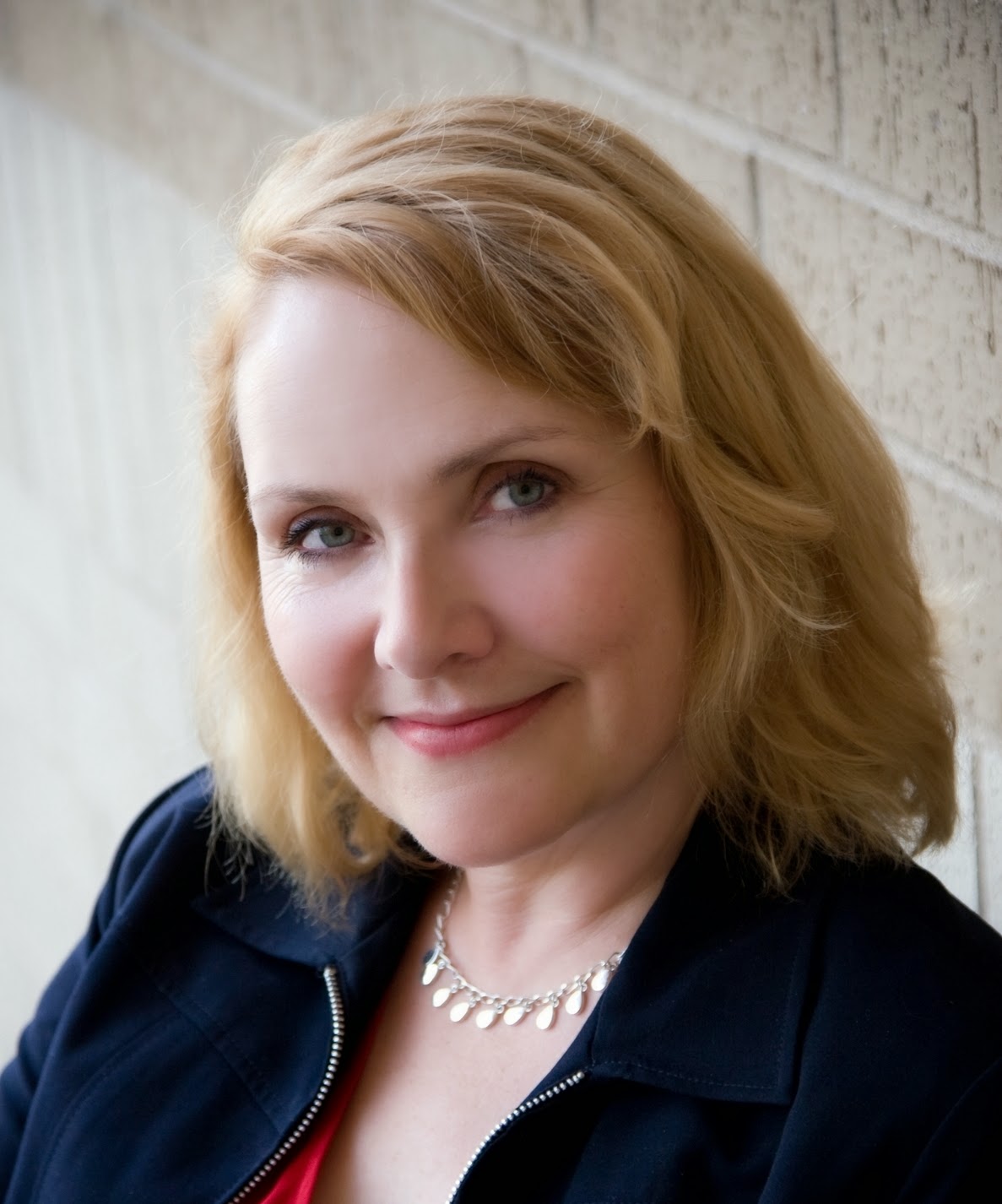 NANCY MOSER is the best-selling author of 25 novels, including Love of the Summerfields, Christy Award winner, Time Lottery; Washington’s Lady, Mozart’s Sister, The Journey of Josephine Cain, and Masquerade. Nancy has been married for forty years—to the same man. They have three grown children and five grandchildren, and live in the Midwest. She’s earned a degree in architecture; run a business with her husband; traveled extensively in Europe; and has performed in various theatres and choirs. She knits voraciously, kills all her houseplants, and can wire an electrical fixture without getting shocked. She is a fan of anything antique—humans included. Author Website, History Blog, Pinterest, Facebook, Twitter, Good Reads 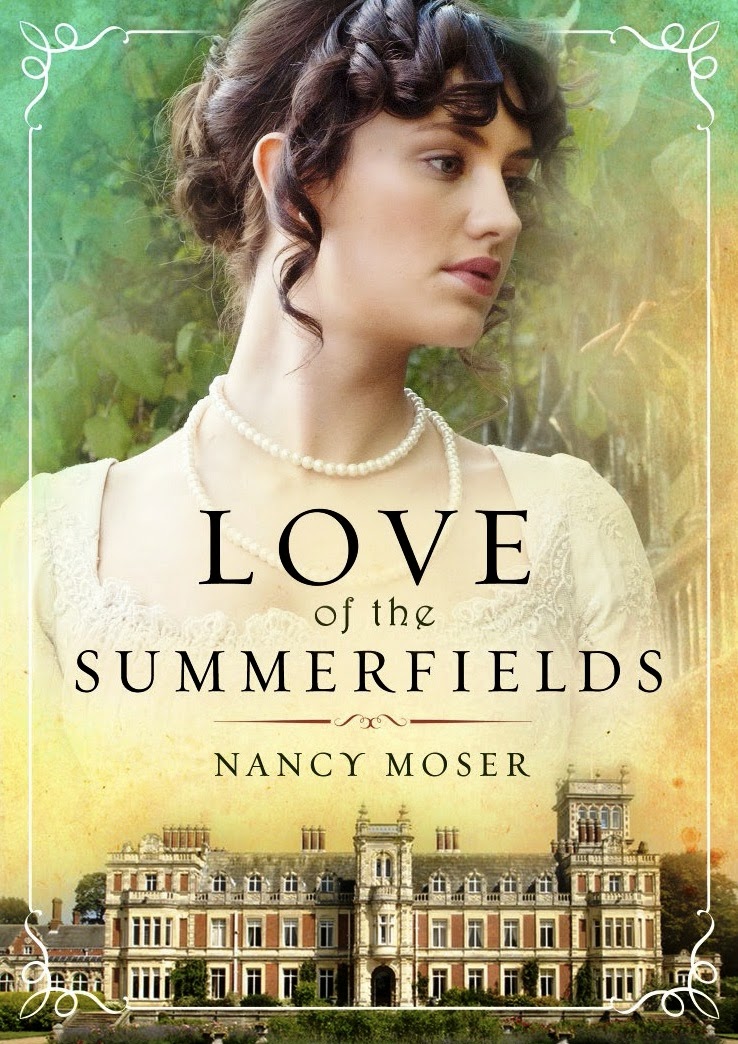 Read my latest book Love of the Summerfields: 1880 England. The lives and loves of manor and village intertwine. Earl and shopkeeper, countess and clerk—all will be stunned and transformed by a secret that begs to be revealed. When the Weston family returns to Summerfield Manor at the close of the London social season, both village and manor relax into their normal existence. But for four women, turmoil awaits. Each must battle the restrictions of her position as her faith and character are tested. Each will have a choice to make between her own happiness and a truth that will turn their carefully-ordered world upside down.
Posted by Brenda Josee at 8:15 AM