I’m of the Howdy Doody generation. If you’re too young to remember Howdy Doody, it was a TV puppet show for children in the 1950s. One of the main sponsors of the show was Wonder Bread with it’s iconic package sporting colorful red, yellow, and blue balloons. I remember those ads very well. What I didn’t know as a kid watching them was that the bread being touted by Howdy Doody and his pal Buffalo Bob Smith, actually got its start in my home state of .


This month, Wonder Bread turn 94 years old! It was introduced by the Taggart Baking Company of , on May 21st, 1921. Leading up to the bread’s launch, the baking company enticed the public with a promotional ad campaign arguably as intriguing as any Apple Computer has put forth in recent years with the tantalizing promise, “Wonder is coming May 21st!”


Are you “wondering” how the bread got the name “Wonder,” I wonder, with tongue placed firmly in cheek? The brand name was the brain child of Elmer Cline, the baking company’s vice president charged with naming the new product. Cline had witnessed the International Balloon Race at the Indianapolis Motor Speedway and was filled with “wonder” at the sight of the many colorful balloons rising skyward. The red, yellow, and blue balloon logo on the bread’s packaging pays homage to the event that inspired the product’s name. 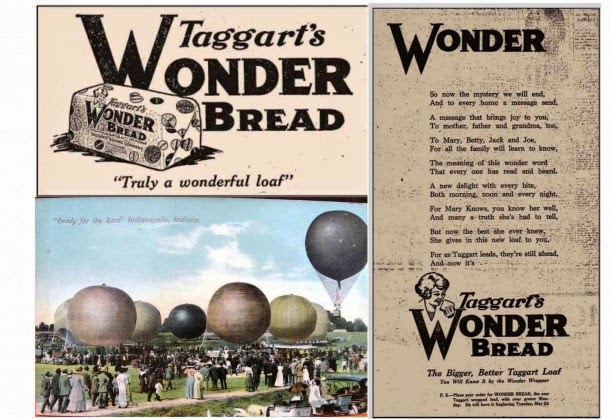 When the bread hit the stores, Cline and his marketing department continued their genius ad promotion. They sent out company trucks filled with colorful helium-filled balloons and handed the balloons out to kids with a note advertising Wonder Bread to take to their mothers. It worked. Soon, Wonder Bread outsold all other bread brands in . Over the years the company continued to target their youngest customers through promotions like games and magic tricks on the bread’s package as well as sponsoring radio and TV programs for kids like Howdy Doody and personalities like sports heroes and cartoon characters. 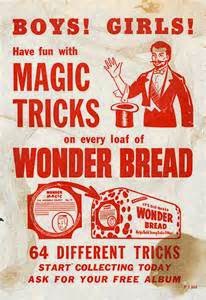 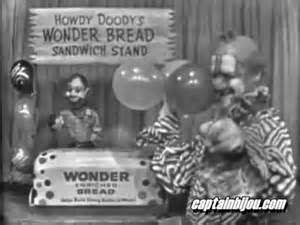 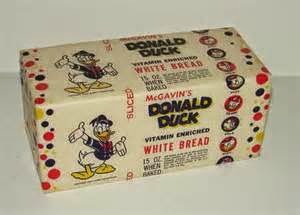 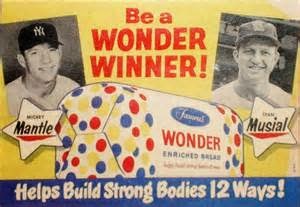 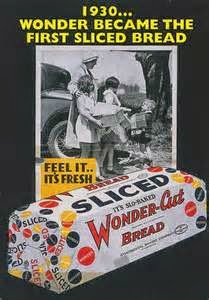 In 1928, a bread-slicing machine invented by an Iowan named Otto Frederick Rohwedder completely revolutionized commercial bread baking. Wonder Bread was one of the first to adopt the technology and began selling pre-sliced bread nationwide in 1930. At first the public was skeptical, wary that pre-slicing would cause the bread to be stale. Ultimately, however, fears about less than fresh-tasting bread proved unfounded and the public went wild for the uniformly pre-sliced product. Wonder Bread rode the wave of  public enthusiasm over the new technology and helped to coin the phrase “The best thing since sliced bread.”


Wonder Bread had a bakery pavilion at the 1939 New York World's Fair, advertising Wonder as the only bread baked at the world's fair. 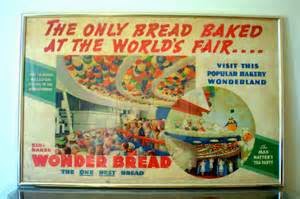 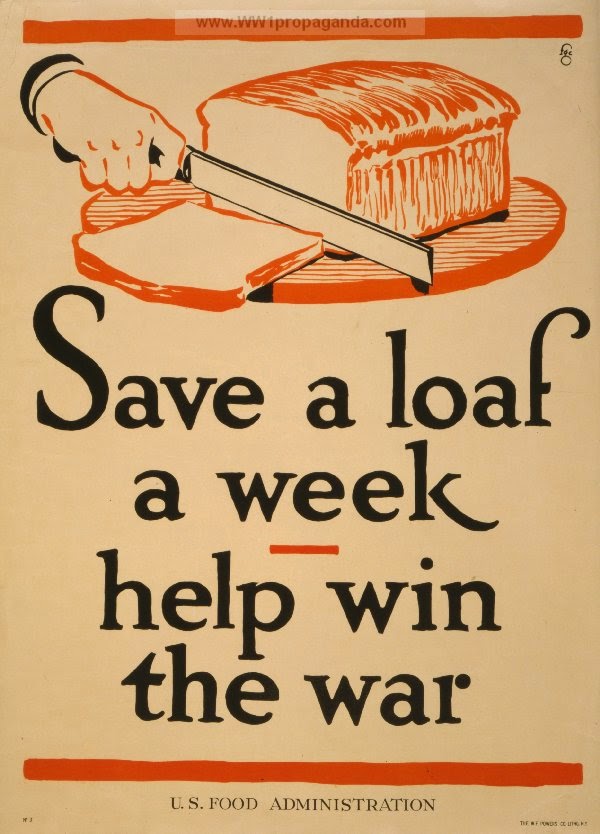 With the outbreak of WWII metals required to produce bread slicing machines were needed for the war effort, so, for much of the 1940s, Wonder Bread returned to selling their product unsliced. Despite what might have been viewed as a step backwards, Wonder Bread was quietly making new leaps forward. It was during this time that Wonder Bread was on the forefront of a government supported initiative to eliminate diseases like beriberi and pellagra by enriching commercially sold white bread with vitamins and minerals. Known as the “quiet miracle,” this innovation helped to improve the health of millions of people nationwide and was touted in Wonder Bread’s slogan, “Helps build strong bodies 12 ways.”  It was also during this period that Wonder Bread revolutionized commercial bread-baking with a new process that eliminated holes in the bread. 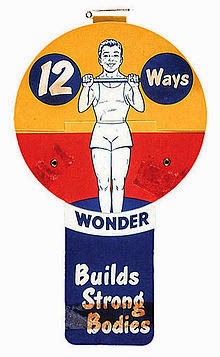 Continuing to innovate, Wonder introduced nutritional information and open-dating to their packaging in the 1970s and, in the mid 1980s, brought a reduced-calorie Wonder Bread to a more health-conscious public.

In 1995 Interstate Brands bought the Continental Baking Company and the Wonder Bread brand. Six years later, in 2001, the company honored Wonder Bread’s 80th birthday with a hot air balloon tour of the country, reminding folks about how the famous bread got its name. 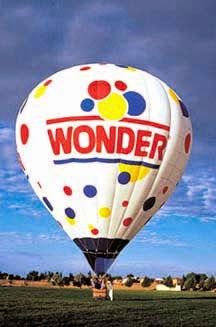 Back in the 1950s as I sat cross-legged on the floor in front of the TV set, singing along with the Howdy Doody theme song between bites of a peanut butter sandwich, would I have cared if I knew that the bread I was eating got its start in ? I doubt it. But today, I say “Happy birthday, Wonder Bread! One of ’s own.


Do you have a special childhood memory of Wonder Bread? I’d love to hear it! 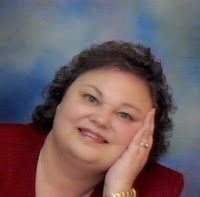 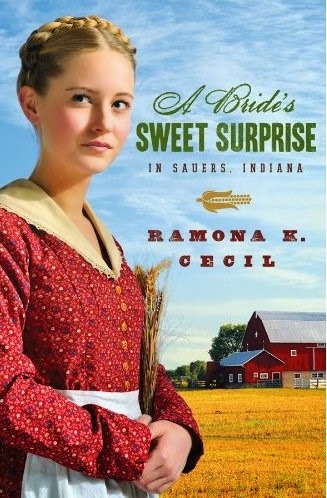 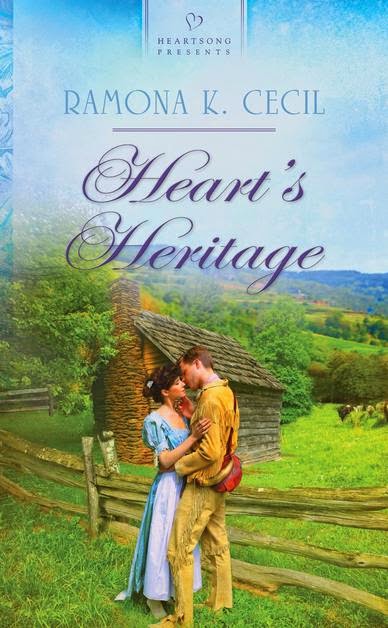