Remember the 56: July 4 and the Signers of the Declaration of Independence

A footnote from history offered by Stephanie Grace Whitson, standing in for Debbie Lynne Costello.

Of those 56 who signed the Declaration of Independence: 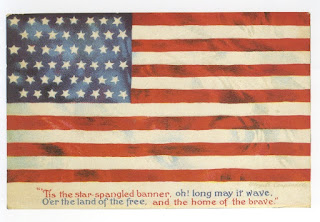 They had pledged lives, their fortunes, and their sacred honor ... and many had to step up and deliver their lives and fortunes. But their honor ... keeping their word, they paid the price. We reap the harvest.

The reading of names is often part of memorial services. Seems to me we might want to read the names of these men as part of our July 4 celebrations. Saying them aloud could be a meaningful way to continue the legacy. 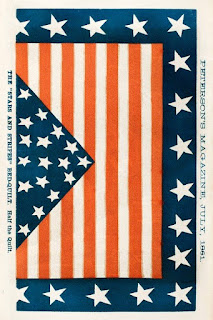 And here's an idea for those of us who love history: Take a name ... and learn about that person. Learn about his wife, too ... for surely she bore part of the burden invited by her husband's signature on that document.

Have you studied the lives of any of the signers of the Declaration of Independence? Did you have to memorize part of it in school? (I did.)

Stephanie Grace Whitson celebrated her 20th anniversary as a published novelist in 2014. Her most recent book, Daughter of the Regiment, tells the story of two women caught up in the events of the Civil War--from opposite sides of the conflict. Learn more at www.stephaniewhitson.com. 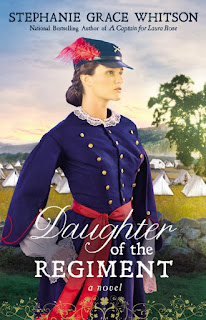