Since you are reading this, I assume you enjoy history. Do you also find words and their meanings fascinating? If so, you’re in for a treat because today we’ll explore the origin and meaning of five expressions from history that we still use today. 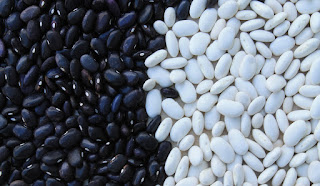 Bean counting comes to us courtesy of the ancient Greeks, who voted with this foodstuff. Today we use the expression to mean over-precise, and usually annoying, data tracking. Being called a bean counter is definitely no compliment. 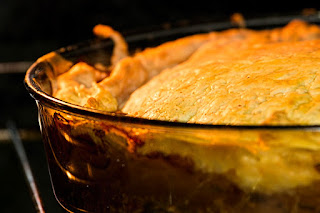 To spill the beans, or reveal a secret sooner than intended, also hails from this practice for reasons that can be imagined. If the container holding the different colored beans used for tallying, white for yes and black for no, accidentally tipped over, results might be revealed early.

If you’ve ever had to eat humble pie, or display the humility to admit a mistake, it may interest you to know that in medieval times a deer’s innards and trimmings, or umbles, might be baked into pies and served at the lower tables during a feast. In 1663, Samuel Pepys, praised a particular cook in his diary for her rendition of this dish.

We can thank excellent fabric dyers in Coventry, England, for the term true blue. Describing a person who remains loyal to himself, to another, or to a cause, this expression originally referred to blue fabric dyed to remain colorfast. John Rays, in A Compleat Collection of English Proverbs (1st edition; ca. 1670) mentions the stellar reputation of Coventry's fabric dyers. 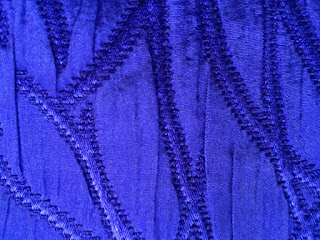 The Covenanters, a group of Scottish loyalists who adhered to the National Covenant despite the rule of James I, would later take up the term. Members wore a blue badge to show their allegiance.


In England and Ireland, conservatives known as Tories rallied the color to their cause. The United Kingdom’s conservative party still uses this color. 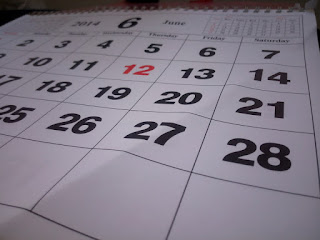 Red letter days, in modern calendars, are those marking important events, a practice handed down from medieval times. In the Boke of Eneydos (ca. 1490), William Caxton explained how churches recorded holy days and church festivals “with rede letters of coloure of pupre.” Pupre was a kind of red dye. 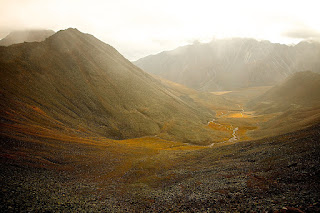 In the 1300’s a no man’s land referred to a wasteland between one kingdom and another. In feudal culture, wild lands were considered fearsome, and people mainly preferred to shelter near a castle stronghold.

The term didn't mean the space between two conflicting armies until World War I.

It’s fun to connect with the past in everyday living. I've given just a smattering here, but many of the words we use have survived, or even acquired additional usefulness, through time. They link us, indelibly, to those who have gone before us in a younger world. 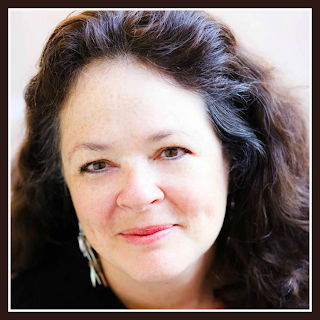